The real reason anti-LGBT Christians are so obsessed with sex? 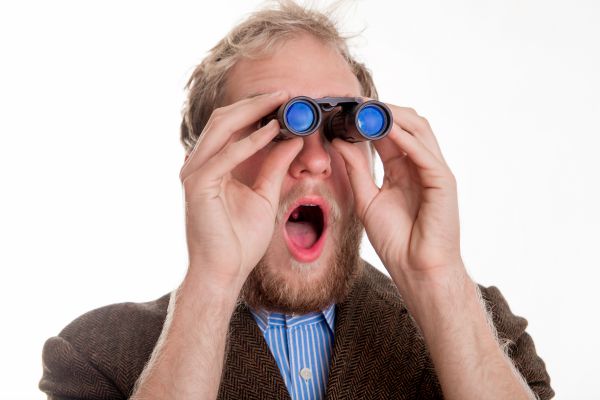 This morning a pal messaged me:

Why the hell are conservative Christians so obsessed with sex? I mean, really?

And yet, somehow, regular people manage not to have other people’s sex lives be something that they cannot seem to stop publicly writing about, talking about, and trying to control through fear, intimidation, horrendous hyperbole, and the construction of public policies so atrociously stupid they should be written in crayon.

What they have (or, at least, what they think they have) is Official Permission—permission from God, no less—to make other people’s private business their business.

They have all the obsession over sex that regular people do—plus they believe that the All-Powerful Creator of  the Universe desires them to stop everyone in the world from having any sex that’s different from the kind they imagine Ward and June Cleaver had, exactly twice.

And how great is that for them? Don’t you wish your pastor regularly enjoined everyone in your church to get out there and make the sex lives of others their personal business? I sure do!

Well, actually, I don’t. Because I think sex is gross. But I’m old. When I have sex it is gross.

But the point is: Christians who campaign against LGBT love are thrilled with their belief that God wants them buzzing around other people’s sex lives like Beavis and Butthead operating a drone over a nude beach.

Of course anti-gay Christians won’t give up their blatantly flawed theology until you pry it from the hand of theirs that’s not busily occupied doing something they don’t want their first hand to know about.

Because what fun would that be?

If anti-LGBT Christians got real about the Bible, what would that leave them to do except worry about their own business?

July 30, 2015
5 ways to make your girlfriend (or boyfriend) kind of start hating you
Next Post

August 7, 2015 Here's what happens when you yell at your employees
Recent Comments
110 Comments | Leave a Comment
"Thank you thank you thank you for this! This is exactly my story... Our story. ..."
ashley williams 1 Man, 2 Women In A ..."
"Hello dear Brother in Christ. You are experiencing Child Abuse and if it were possible, ..."
Marion Duncan Pastor calls his Christian teenage son ..."
"I am interested in why we believe that we can measure that which is by ..."
Gary Kennedy Why atheists win arguments with Christians ..."
"Tell him there is a bigger world out there and many churches now accept LGBTQ+ ..."
John Sweet Pastor calls his Christian teenage son ..."
Browse Our Archives
Related posts from John Shore