I wonder if Whitney ever understood her own strength. Her’s was a talent and a life marred by a dependency on the wrong man.

She was a stunningly beautiful woman with a voice that made the world stop breathing as we collectively waited for her next note.

Prior to her Bobby Brown days, Whitney used her voice for more than singing. She spoke out on behalf of children and the injustices inflicted upon them. She stood alongside Mandela against apartheid long before it became the cause celebre.

The thing that troubled Whitney threatens each of us  — this inability to recognize our own strength simply because we continually fail to be dependent upon the One who is capable of helping us be all that we were created to be.

The life of an artist — any artist — is always far more glamorous from afar. In truth, life is as Whitney said, “When I decided to be a singer, my mother warned me I’d be alone a lot. Basically we all are. Loneliness comes with life.”

It’s how we choose to fill that loneliness that ultimately defines us.

Whitney filled stadiums with a voice that caused angels to lean closer to her.

But the demons knew how to silence her.

May Whitney Houston now experience the kind of peace that seemed to elude her in this life.

Did Whitney’s songs or her life ever speak to you?

February 13, 2012 Giving Love
Recent Comments
4 Comments | Leave a Comment
Browse Our Archives
get the latest from
Evangelical
Sign up for our newsletter
POPULAR AT PATHEOS Evangelical
1

The Scientist Who Calculates the End...
Cranach
Related posts from Karen Spears Zacharias 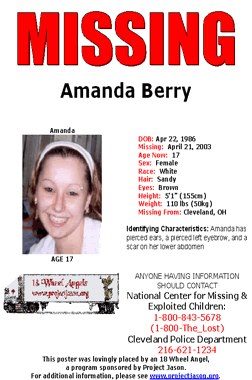