An Invitation of Honor

An Invitation of Honor May 27, 2012 Karen Spears Zacharias

Several of my friends are headed to the White House. They are having breakfast with President Barack Obama and his wife Michelle.

The invitation to breakfast belongs to an inclusive group.

This group even has it’s own signature pin of distinction. 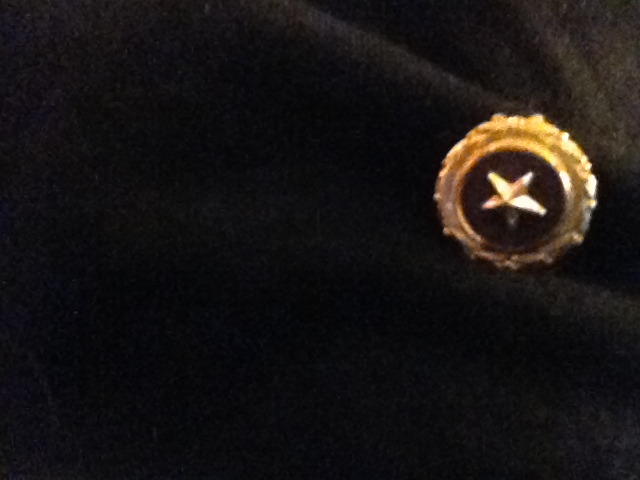 In order to belong to this fraternity, one must be the family member of the fallen.

Getting an invitation to the White House is a big deal, no matter what your politics. It’s an honor.

But getting an invitation to the White House because you are a member of a Gold Star family is a bittersweet honor.

It’s nice to be invited, but it’s painful to consider the cost paid for that invite.

In his book LOVE DOES, Bob Goff tells a story of when he and his Sweet Maria (Bob’s name for his lovely wife) would take their young children to the White House for the annual Easter Egg Roll:

“We never got invited to that event, but Sweet Maria and I had a fun idea for the kids. We’d show up Easter morning and hide eggs along the black metal fence that separates those on the “inside” from the rest of us. We would dress up and everything to pretend like we were part of the distinguished gathering … Our little strip of grass on the sidewalk of Pennsylvania Avenue was modest in comparison to the beautifully manicured Rose Garden. With such a small area to work with, our eggs were super easy to spot. The kids were young enough that they really didn’t notice the lack of hiding places. I’ve always wanted my kids to know that they were included in important things, that they belonged there, that they were invited. There are a lot of things in life you and I don’t get invited to, though. I’ve never been to the Oscars or the Paul McCartney’s birthday party or to a space shuttle launch. If I got an invitation to any of those things, or for that matter, to the real White House Easter Egg hunt, I’d definitely go. There’s nothing like feeling included.”

Bob is right about that. The worst part about growing up the daughter of a soldier killed in Vietnam was the feeling of isolation that went along with that. Children are especially in-tune to those feelings of exclusions.

A friend from church once told me that she didn’t like being friends with me because I didn’t have a father.

A college roommate once humiliated me, saying in front of  God and roomful of other girls that it ticked her off that her parents’ taxes paid for my college education (I was a beneficiary of Dad’s GI Bill).

How should one respond to such remarks?

So I did the only thing I knew to do – I kept moving forward.

But always groping my way along.

Hoping that one day it would turn for me.

It did, of course.

When I made that trip to the Vietnam Wall in 2003 and for the first time met a group of people who got it.

The first was a son.

We met right here at this hotel where I sit typing this now.

Terry was six when his father was killed in Vietnam. His father was the first casualty from Idaho. His mother got the news via a telegram that she had to pick up from the Western Union Office. They didn’t even deliver the news to her. Terry remembers riding with his mama in the car to get that telegram. Of course, his mama knew before she got to the Western Union Office what was waiting for her. Terry remembers his mama’s tears.

Terry will be at the White House breakfast in the morning.

His father’s death earned him that invitation and that Gold Star pin.

Bob Goff says that there is one invitation that would kill him to refuse, yet, Bob says he’s tempted to turn it down all the time.

“I get the invitation every morning when I wake up to actually live a life of complete engagement, a life of whimsy, a life where love does. It doesn’t come in an envelope. It’s ushered in by the sunrise, the sound of a bird, or the smell of coffee driving lazily from the kitchen. It’s the invitation to actually live, to fully participate in this amazing life for one more day. Nobody turns down an invitation to the White House, but I’ve seen plenty of people turn down the invitation to live fully. Turning down the invitation comes in lots of flavors. It looks like numbing yourself or distracting yourself or seeing something really beautiful as just normal. It can also look like refusing to forgive or not being grateful or getting wrapped around the axle with fear or envy.  I think everyday God sends us an invitation to live and sometimes we forget to show up or get head-faked into thinking we haven’t really been invited. But you see, we have been invited — every day, all over again.”

Nothing disgraces the fallen more than the refusal of the invitation a new dawn offers us.

My one life’s goal is to live in a way that honors my father. 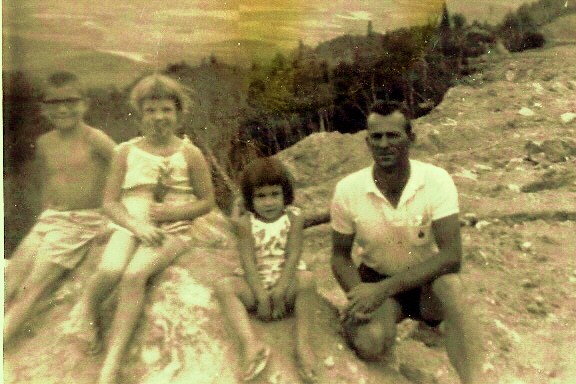 May 29, 2012 Then and Now
Recent Comments
5 Comments | Leave a Comment
Browse Our Archives
get the latest from
Evangelical
Sign up for our newsletter
POPULAR AT PATHEOS Evangelical
1