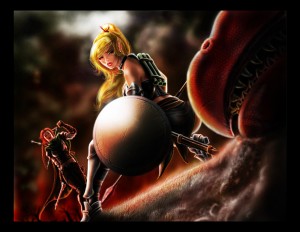 It’s been a very long time since I have felt this rejected.

Perhaps even as far back as high school. Or maybe it was that day in college when my roommate announced before God and a roomful of others that she hated that her parents’ taxes helped me get through college. (I went on my father’s GI Bill, given that he was dead and wasn’t going to be using it.) Yes. That was definitely a new personal low. I was so humiliated I was rendered speechless and you all know how rare that is for me.

They say that after a woman reaches a certain age she quits caring what other people think of her. For most of the women I know that’s somewhere between menopause and senility. I definitely fall into that age bracket so, technically, I should care less, not more, but I never did follow the trend, not in my whole entire life.

Ever since I have known me, I’ve taken the path that wasn’t even a path. I don’t follow. I don’t lead. I just walk head down through prickly grass into strong winds. I’ll admit it can be tiring as all get out. And lonely. That is the thing I hate the most. How lonely it can be to not follow the crowd and not to have the crowd follow you. But as someone once told me, dragon-slayers do not travel in packs. They go it alone.

Not that I am ever really alone. I’m not. I know that for sure. But sometimes, it can seem that way and this week in particular it feels that way.

I mean what is a woman like me supposed to do when she wakes up and learns she did not make it into the list of the Top 200 Most Influential Churchy Bloggers? Not that I stood a whore-at-a-revival chance of making that list, mind you. Only a few women did. Still, I write for an evangelical blog. You’d think I might have placed somewhere in the bottom 190s. But then slap-me-sideways, Ann Voskamp, who has more followers than Mitt Romney didn’t make the list either. Timothy Dalrymple takes a jab at explaining the convoluted analysis that went into compiling that list.

And if all that wasn’t bad enough news, I learned that I was left off the list for Christianity Today’s 50 Women to Watch issue.

Others places I’ve been overlooked include:

– Most Influential Women In TV list (Altho, Honey Boo Boo made the cut)

– Forbes Most Powerful Women
It’s unending, really, the number of lists I have not made, and me, already well into mid-life. But I didn’t want to deceive you. I don’t want you thinking more highly of me than you ought to. I’m not a person of influence. I’m nobody special.  Just an aging woman walking through prickly grass into a strong wind.

You are welcome to join me, here, but just keep in mind, I have very little to offer, except little adventure tales about dragon-slaying from time to time.

A Sign of the Times: When...
The Chorus In The Chaos
Related posts from Karen Spears Zacharias 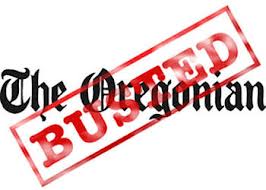 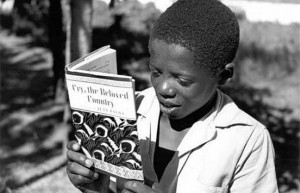 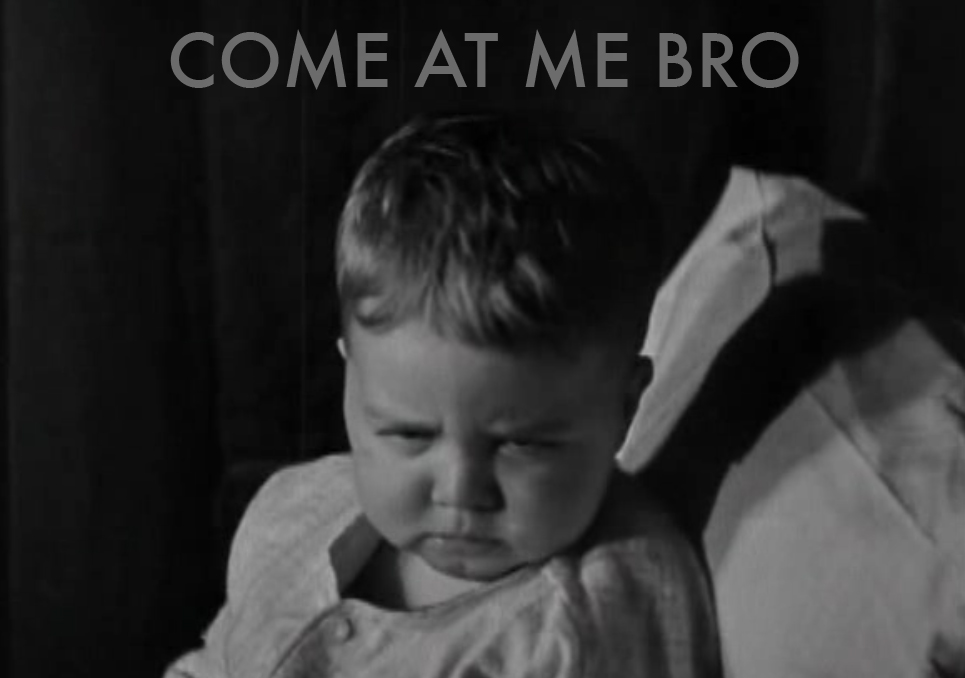 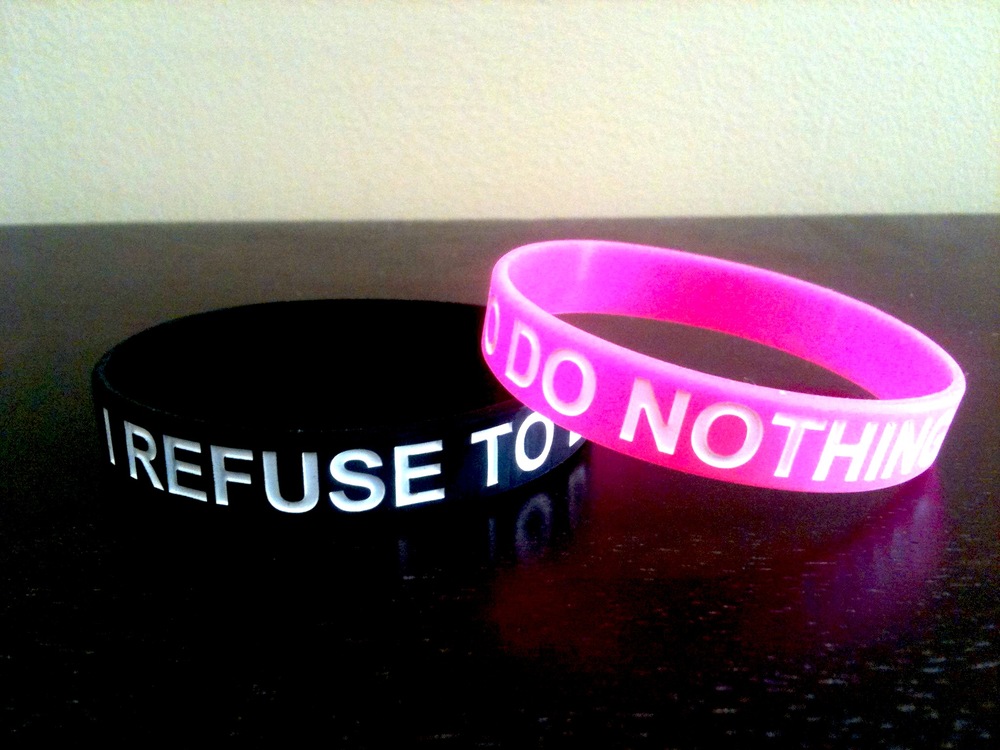 Evangelical
Refuse to Do Nothing: Be a Revolutionary
Karen Spears Zacharias
TRENDING AT PATHEOS Evangelical

In Order That You May See
The comments are still going on over on that How Can You...
view all Evangelical blogs
What Are Your Thoughts?leave a comment
Copyright 2008-2020, Patheos. All rights reserved.