The God of Imagination and Oliver Twist

A dozen years ago, I was traveling through a familiar town in the south when I saw a boy not yet ten trying to dart across a busy four-lane. It was mid-morning on a school day. I had no idea why he wasn’t in school but I was worried he was going to get himself killed. So I stopped and asked where he was headed. He said he was trying to get home because his teacher had kicked him out of school.

There is a longer story behind all of this, as there always is when children are involved, but I convinced the boy that I was a safe stranger, even though I was white and that made me automatically suspicious to him. I gave him a ride home, which turned out to be quite a long trek across town.

The trailer park that this boy lived in was only a grade above the urban shanties of Freetown. Discarded tires and broken bikes leaned up against skirt-less trailers like pimps trolling. The boy’s momma yelled at him through the trailer’s open door soon as she saw me get out of the car. But before I returned him to his mother, I got down on my knees in front of that boy and told him: You can get out of here one day, but you must stay in school and you must study very hard. When you need to escape, don’t run away, read a book.

The boy’s momma grabbed him by his wrist and yelled thanks over her shoulder as she yanked him inside the trailer’s hollow mouth. I imagine she followed the yanking up with a good switching.

That boy is probably in his early 20s by now. I have no idea whatever became of him. I have prayed for him over the years. He is not the only child I encouraged to escape misery through reading.

The first big book I read as a child was Dicken’s Oliver Twist. It was the year after my father died and I was feeling very much like an orphan. I hope pink roses bloom fragrant around that Bookmobile librarian who recommended Dickens to me. She knew I would see myself in poor Oliver. But beyond that, I would feel great empathy for him because as bad as I had it, Oliver had it worse.

Good literature does that, said author Ken Wytsma, while speaking before a crowd Friday at the Faith and Culture Writers Conference at Portland’s Multnomah University. Wytsma, who pastors at Bend’s Antioch Church, spoke about the importance of literature in culture. What happens when you rob a people of the ability to empathize with others? We need more than information, Wytsma said. We need an imagination.

It is our imagination that allows us to empathize with others. A lack of imagination can lead to a lack of empathy, and we only have to look around us to see where a lack of empathy leads us. It divides us politically. It ruins us spiritually. It corrupts us morally. It destroys us intellectually.

It is quite literally killing us on so many fronts we are in active retreat from it. Some of us have thrown up the white flag and yelled surrender already. Fighting the good fight is exhaustive, so we given up. Defeated. Deflated. Dejected. Depressed.  Not my problem we say, if we notice the sufferings of others at all, and too often we don’t.

I did an investigative report once years ago on Sheriff John Trumbo, who issued a memo to his deputies telling them to not to go looking for meth labs. Sheriff Trumbo told his deputies that the county didn’t have the funds to clean up the meth labs so he didn’t want anyone finding any. He told his staff that if they came across a meth lab in the course of their jobs they were to turn their heads and look the other way.

I don’t know who issued the message  of “look the other way” to this nation-at-large, but boy howdy, did it ever hit pay dirt. Too often when faced with the problems of others, we consider the cost of getting involved and decide: Nah. Too costly. That’s particularly easy to do as we lose our ability to imagine the sufferings of the humanity surrounding us.

As we become a nation that substitutes amassing information over the digestion of good literature, we run the risk of caring less about others, and that is worrisome says Wytsma, who as the founder of The Justice Conference and author of the book, Pursuing Justice, has spent a great deal of his time reading good literature and cultivating compassion. He offered up these insights about reading from C. S. Lewis:

We seek an enlargement of our being. We want to be more than ourselves. Each of us by nature sees the whole world from one point of view with a perspective and a selectiveness peculiar to himself … We want to see with other eyes, to imagine with other imaginations, to feel with other hearts, as well as with our own…. One of the things we feel after reading a great work is “I have got out.” Or from another point of view, “I have got in”; pierced the shell of some other monad and discovered what it is like inside.

I can’t say that I know what it feels like to be a young black boy. Or an old one for that matter. Had it not been for Oliver Twist, I may never have known what it was like to be a boy at all, but I can imagine it.

I’m not sure I even knew the phrase “social justice” the day I pulled my vehicle over and urged that young boy to let me give him a ride home. I wasn’t thinking about what it felt like to be a boy. I was mostly thinking what it was like as a mother to see a young child try to dash across four lanes of a busy roadway. I simply wanted be of help, to deliver that boy back home safely.

But that is exactly what Wytsma advocates for in his thought-provoking book – Pursuing Justice – written with the skillful aid of the very hard-working D. R. Jacobsen.

“Justice is humanity collaborating with God in a covenant of love and care for all people,” Wytsma writes.

Moreover, he added, “If a thing concerns us, it means it matters to us, and we care about it even if we don’t know precisely what to do about it … When a thing does not concern us, it means it has sifted through our fingers like sand, and fallen to the floor. How many of God’s concerns no longer concern us? How many never did?”

Did you get that? If you want to be a person who brings healing, not harm to the world, you must learn to see the world through the Creator’s eyes.

Perhaps you can’t understand how a just God could allow for such much pain in the world. Maybe you simply don’t know God as well as you think you do. Maybe you don’t know his story or his character.

Perhaps you fail to see yourself as part of a bigger story that involves the whole of humanity. Perhaps all you’ve been getting is a lot of misinformation, and not the story at all. Or maybe you are the boy dashing across the dangerous roadway, running from one bad situation to another.

You should pick up a copy of Wystma’s Pursuing Justice.

It tells a good story about the God of Imagination and Oliver Twist.

A story about helping others get home safely.

April 12, 2013 Praying for Bob
Recent Comments
5 Comments | Leave a Comment
Browse Our Archives
get the latest from
Evangelical
Sign up for our newsletter
POPULAR AT PATHEOS Evangelical
1 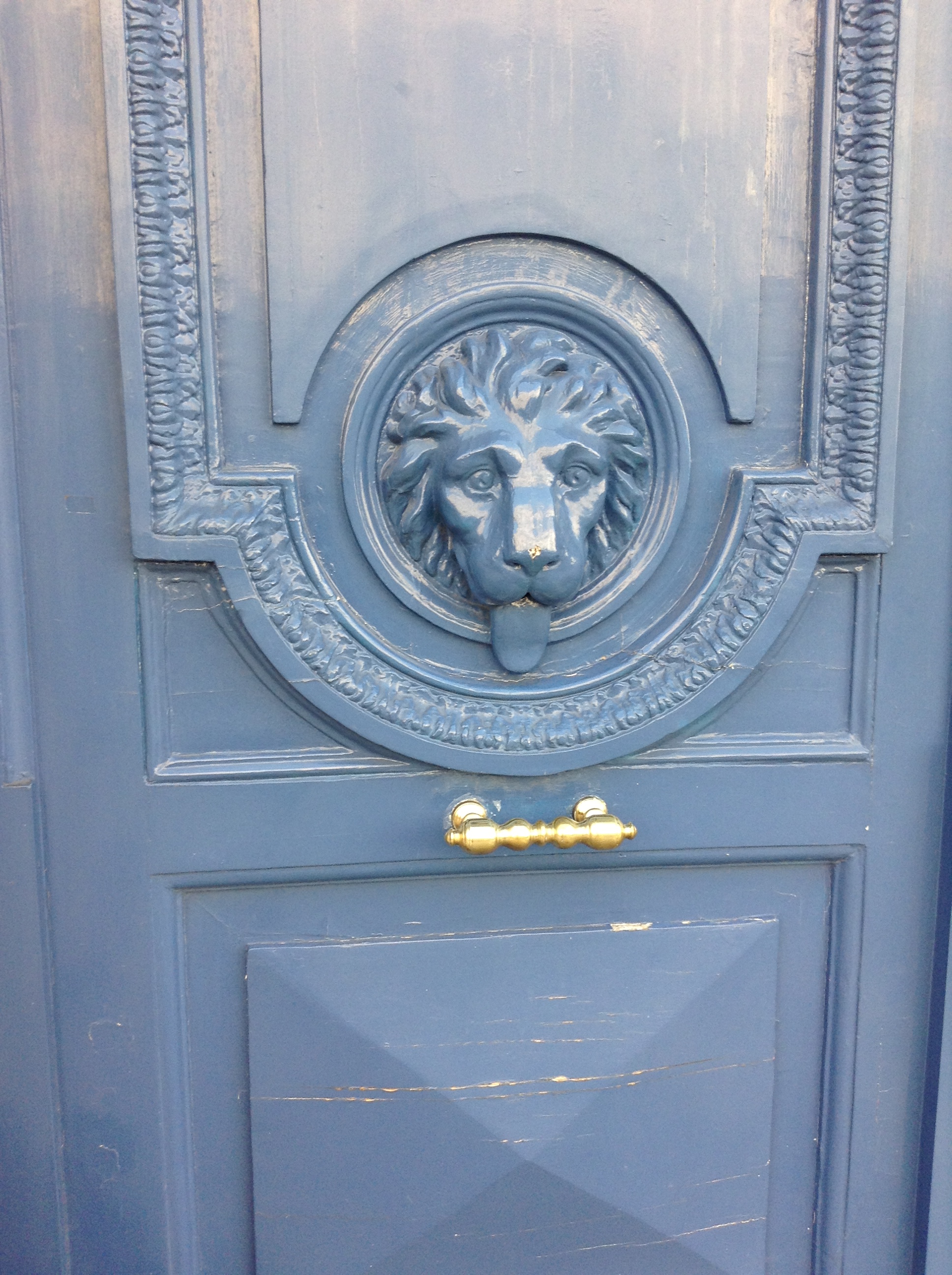