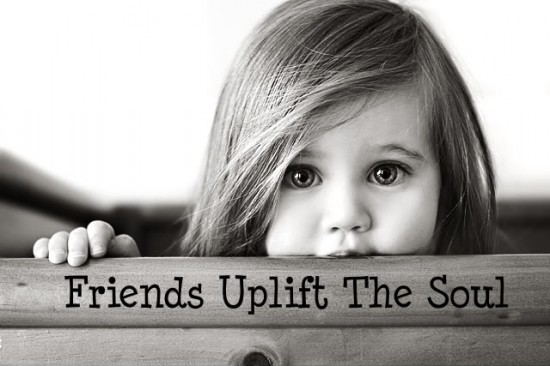 I have made a new friend.

She doesn’t know that we are friends, yet. This is my way of letting her know that I may or may not be stalking her.

Truth is I don’t have time to stalk anybody, even if I wanted to, and in this case, I do so dearly want to.

At the very least, I want to have coffee with her.

But as she herself noted — why should any of us want to do the very least?

Don’t we want to be the kind of people who are known for being extravagant? Not in that cheap Kardashian way, but in that expansive Jesus fashion?

So, one date for coffee might not be enough time. We might need to make it a regular affair.

My friend’s name is Lillian Daniel.

You might already know about her because she’s kind of a big deal, at least within certain theological circles.

Oh. Those who think women have no place in the pulpit will be entirely dismissive of her. That’s their great loss. I don’t hold to teachings that suggest that women ought to wear head coverings, or carry stadium cushions around to protect against the uncleanliness of menstruation, even though I’m well past the age where I have need of any of that. (An astronaut’s diaper might serve me better.)

Personally, I don’t care if the person in the pulpit is a man or a woman as long as they have something of God to say. You may feel differently. You may think God has chosen to make man the Supreme Burrito over all of us pinto beans. If so, I’m not going to argue all that with you.

Rev. Dr. Lillian Daniel doesn’t look much like a theologian. She looks like that sweet girl you met in 8th-grade that you wanted to get to know better but she was so quiet you didn’t know how to approach her, so you never did. And then high school graduation rolled around and you realized that night that you really should have spoken to her sooner because you could just tell she had good stories to tell, and now you’d never know them.

Except that she became a preacher woman and a writer.

How fortunate are we?

Wendy Grisham of Jericho Books sent me Lillian’s book “When Spiritual But Not Religious is Not Enough.”

I’ll confess that I put it on the pile of TO READs and might not have gotten to it this early had it not been such an absolutely beautiful Saturday. But the sun was shining and I didn’t want to be in the house any longer. So while Tim shampooed carpets — hey, it’s his dog after all — I snuck out to the patio and sat in the sun reading Lillian’s book.

As Lillian tells it, upon encountering yet another soul who felt the need to explain to the good Reverend why it is he no longer goes to church — because, he is, you know, spiritual but not religious — the lady preacher pondered all the reasons why lame spirituality will ultimately fail.

“When you witness suffering and declare yourself to have achieved salvation in the religion of gratitude, you have fallen way short of what God would have you do, no matter what religion you are called to. And by the way, while I think God does want us to feel gratitude, I do not think God particularly wants us to feel lucky. I think God wants us to witness pain and suffering and, rather than feeling lucky, God wants us to get angry and want to do something about it.

“The civil rights movement didn’t happen because people felt lucky. The hungry don’t get fed, the homeless don’t get sheltered, and the world doesn’t change because people who are doing okay feel lucky.”

There is a gratitude movement underfoot in the Evangelical community.

We should fall on our faces daily in gratitude. Not necessarily for all that we have – because all of it could be gone tomorrow, then what? – but before the God who is Almighty and loves us anyway.

It is a good thing to be grateful.

It is a right thing to be thankful.

It is holy thing to account for all that is grace …

But it is not enough.

If we only sit around counting our many blessings, like a wealthy King counting golden coins, what good is that to anyone but the one lucky enough to be King?

Nobody ever changed the world by sitting around cataloging all their many blessings, and feeling fortunate that they were born in a country where TV Evangelists abound.

And promising that child, that man, that woman, that having witnessed their suffering, we will do all that is within our power and God’s grace, to stop it.

In the last year of her life, my girlfriend Connie told me that she had learned to cut short meaningless conversations. Time was a precious commodity for Connie. She was intentional about how she spent it. She looked suffering in the face — her own face — and determined that she wouldn’t let suffering have the last word.

Too many of us are unwilling to look suffering in the face.

Too many of us are content to let suffering have the last word.

Too many people of faith and a whole lot of unbelievers alike are fat with gratitude, and feeling lucky.

They are too comfortable and too afraid to actually get out and do something that might ease the suffering of others.

They pray for a new heaven.

They just won’t do the work necessary to make it happen.

Lillian, if you read this, gimme a call. Coffee’s on me.

March 12, 2013 Norovirus Squared
Recent Comments
7 Comments | Leave a Comment
Browse Our Archives
get the latest from
Evangelical
Sign up for our newsletter
POPULAR AT PATHEOS Evangelical
1 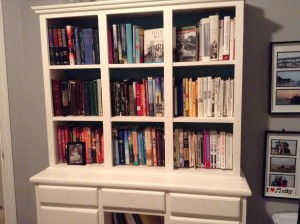 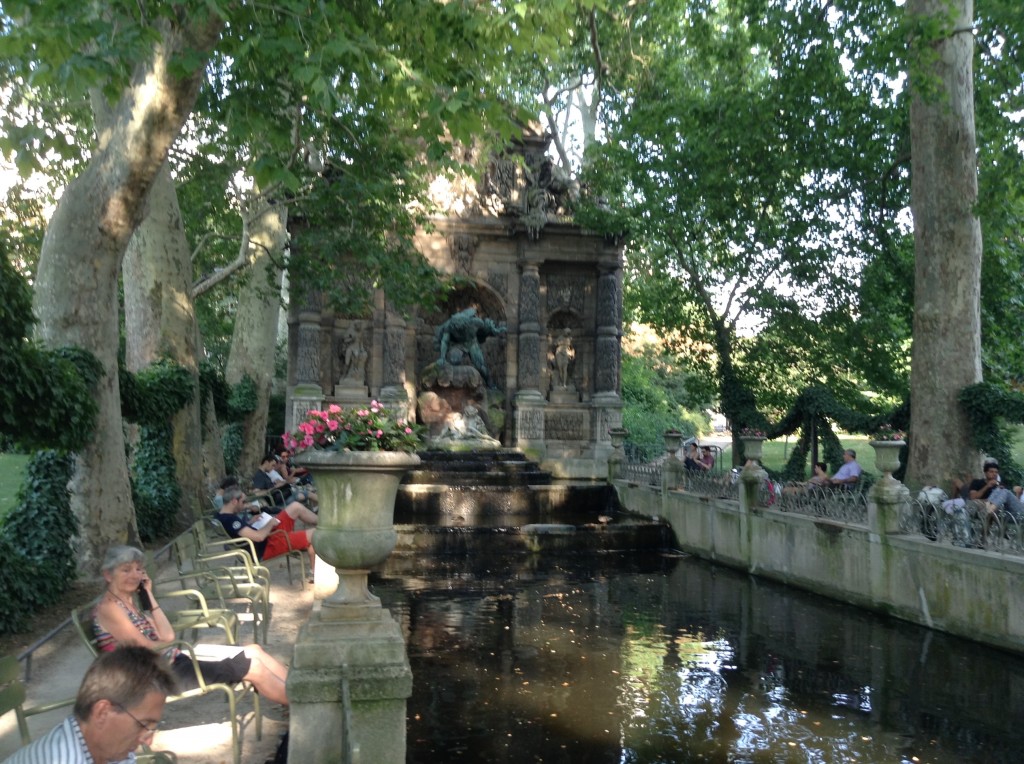