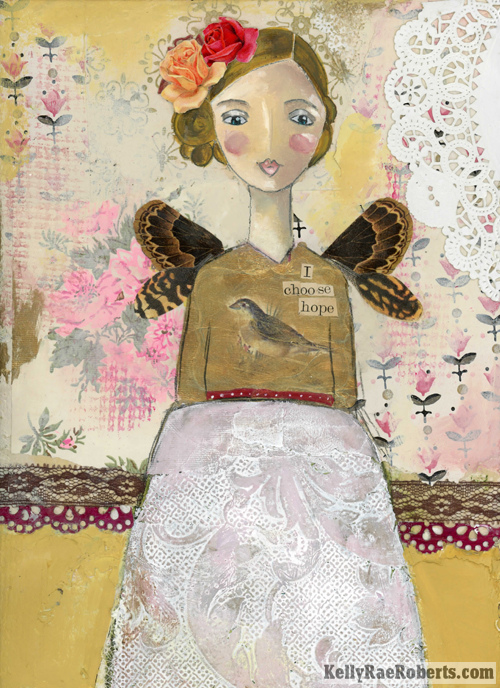 The writer sitting next to me at dinner wanted to know — was it going to be hard to go on tour with another author.

What do you mean? I asked.

Won’t you be jealous if she sells more books than you?

No, I answered. Not at all. I’m praying that Ann Hite will be wildly successful. I want God to bless her socks off.

Perhaps the writer sitting next to me at dinner thought me odd. Or maybe she thought I was being disingenuous.  (Odd probably is a deserved title.)

Y’all know I’m not keen to pray for the  material stuff. I don’t ask God for cars or lotto tickets or Gucci handbags. I’m loathe to pray for financial matters because well, listen, as my good buddy Red says, every day out of the trailer park is a good one. As long as I never have to return to the poverty I knew as a child, I’m thankful. Happy. Content. Blessed. Rich in all kinds of ways.

There are two-and-half bathrooms in my home all with running water. There’s central air-conditioning, something I didn’t have most of those years growing up in Georgia. And if you want to know hot, try living in a single-wide trailer in August in Georgia without benefit of central air-conditioner, where the most common greeting you heard from adults as a child was “Shut the damn door.”

At Aunt Cil’s place we didn’t have benefit of indoor plumbing. The well was out front. The two-seater out back. A big day around Granny’s house was the day the government check came, ’cause it meant she could buy a new can of snuff and more of those Little Debbie oatmeal cakes she loved so well.

Our people were a poor people. Blacks weren’t the only people who worked as domestics in the South. Poor white women did as well. Mama never got over the humiliation she felt as a young girl carrying newly pressed clothes to the back doors of the big houses in her hometown. It was just one of the jobs Granny Ruth did to bring in a few extra dollars every month. Mama rarely talked about it but when she did, she spoke with a brokenness common to those who have been stripped of economic security. The one area that Mama struggled with all of her life was a yearning for more than what she had. I know that yearning was borne during those walks she made carrying that laundry up to the big houses.

I also know that there are all kinds of poverty and that some of the worst poverty actually takes place behind the doors of custom-made homes in gated-communities.

If you have ever had to lie to the bill collectors because your momma told you to lie to them, even though she’s the one who taught you that lying was a sin,  then you know the fear that haunted my childhood. My bottom line for economic security is that I no longer have to lie to some bill collector.

So, no, I don’t usually go around asking God to sell books for me or anyone else. I figure he’s got enough on his hands, what with Syria and Egypt and those crazy North Koreans. Despite what some TV preachers say, I don’t think there’s a Biblical Money Code that’s gonna make me richer than Oprah.

And, honestly, I’ve always figured having Oprah’s money would just be too exhausting. Sister Schubert gave me some insight on how scary it could be, to go from living like regular people to all of a  sudden being rich, rich, rich. She made $40 million in less than a decade. She lost $2 million of it the first year she invested it. I think if I ever lost $2 million, I’d take myself out to the woodshed and beat myself up.

I know Sister Schubert sure felt like it. She told God to take the money back. Told him she wasn’t good enough to be the caretaker for all that money. Told him he didn’t know what he was doing, entrusting her with all that money. God didn’t listen to her though. He just kept right on showing her ways to invest that money in the lives of orphans of the Ukraine.

Every now and then you come across a person who is what my Granny Leona would describe as good-hearted. Ann Hite is a good-hearted woman.  I saw a painting in a store in downtown Decatur that reminded me of Ann.

It said simply: I choose hope.

Sitting cross-legged in comfy chairs at Starbucks  earlier this week, I said to Ann that I am in awe of her. It’s true. I’m in awe because her storytelling is Ann’s way of declaring to a world that has often treated her harshly: I choose hope. 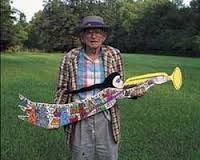 Ann is the Howard Finnister of storytelling. A self-taught artist and visionary whose every typed word is an expression of a deep-seated faith. A faith that says when the stove breaks down and the cold water won’t run and cancer lurks behind the doors, mocking  those without health insurance, I choose hope.

It is a thing of beauty to witness people choosing hope from between the rock and the hard places of life. It is a downright gift to witness a person creating works of wonder from that place.

“Running isn’t always leaving a place. It’s running to who you really are, girl. It’s knowing your story, your reason. A soul can be free no matter the circumstances.” (Ann Hite, Lowcounty Spirit)

By the same token, a soul can be trapped, too, no matter how fancy their circumstances.

It’s all about choices.

Do we choose to create, choose to hope, choose to run toward God, instead of running from him, no matter what? 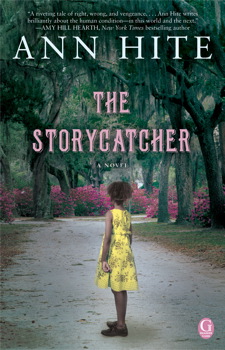 September 4, 2013 War Games: Creation gone Catatonic
Recent Comments
2 Comments | Leave a Comment
Browse Our Archives
get the latest from
Evangelical
Sign up for our newsletter
POPULAR AT PATHEOS Evangelical
1