Sacramentalized But Not Evangelized? Maybe You Just Forgot! 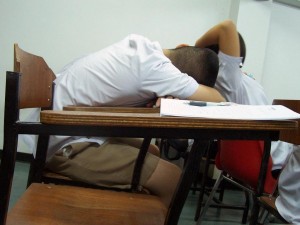 I hear this all the time, on Catholic radio and in Catholic Facebook groups: A majority of American Catholics have been “sacramentalized,”  but never catechized or evangelized.

That is, they’ve gone through sacrament prep classes for First Communion and Confirmation, rote courses, but have never really been given the tools to understand what the Catholic Church teaches and why. That’s why they can’t be blamed for not knowing what the Church says about, say, abortion or birth control or any of a number of seminal topics. They don’t know:

Is it necessary to attend Mass on Sunday? You’re pretty sure it doesn’t really matter, or surely your second grade teacher would have said something about it.

Can you take the Pill if you already have a couple of kids? I mean, raising kids is hard these days, and college is expensive! The Church understands, right?

Is it okay to live together before marriage? I mean, everyone’s doing it! It saves a lot of money, and my gym teacher never warned us against it….

You’ve never learned what the Church teaches? Are you sure you weren’t just fooling around in class that day?

Catholic apologist Marcus Grodi tells a story about his conversion, and how he wondered why no one had ever told him these things–these important things about Catholic theology. I forget the exact details, but basically, he found a box in which his mother had kept papers from his childhood, and there they were! The answers to all his questions! He had been told, but he had not been ready to hear.

I think we’re all like that. I was a student in Catholic schools for twelve years, but as a young adult I was sure I knew better than anyone!

Later, as a catechist, I was sometimes frustrated because it seemed our textbooks cycled through the same old things again and again–spending time each year on the same old facts, when there was so much else to read, to study, to understand. Looking back at it, I understand why the curriculum was constructed in that way: It works because in the classroom, some of those bright-eyed students are tuned out, thinking about football or the latest fad or the cute boys in study hall. Maybe next year, when a teacher tells them again, the Good News will fall on good soil and will stir their hearts to Faith.

June 12, 2015
Is It Really "Shameful" to Follow Your Faith? The Free Press' Contemptuous Sneer at Faith-Based Adoption
Next Post

June 14, 2015 Will Father Emil Kapaun Be Beatified Soon? (UPDATED)
Recent Comments
2 Comments | Leave a Comment
Browse Our Archives
get the latest from
Catholic
Sign up for our newsletter
POPULAR AT PATHEOS Catholic
1 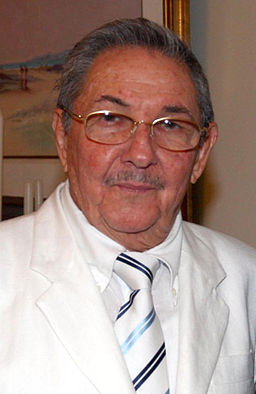 Catholic
Was Raul Castro Joking About His Return to...
Seasons of Grace 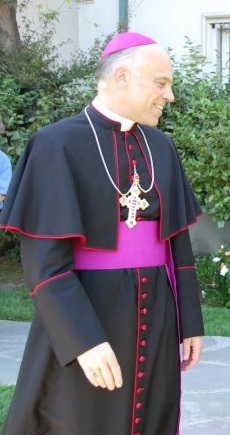