How Much Do Americans Study Religious Texts?

How Much Do Americans Study Religious Texts? November 18, 2020 Kermit Zarley 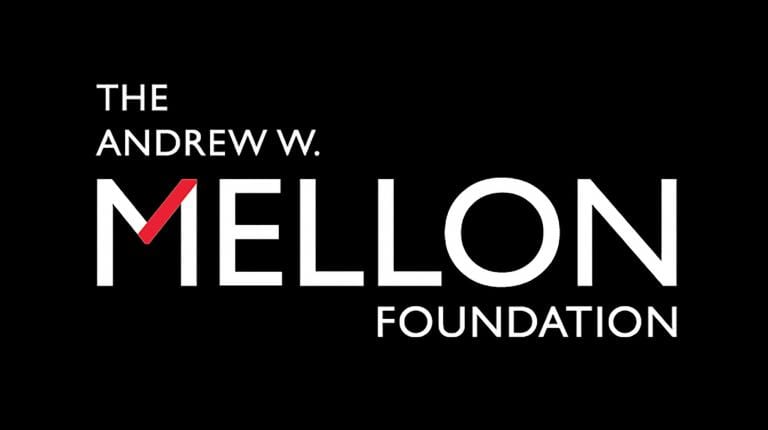 The results of an interesting and stellar survey, at least to me, and the first of its kind, has just been released concerning how much U.S. citizens study religious texts, which would be mostly the Bible. It is entitled “The Humanities in American Life: Insights for Religious Studies.” It was administered by the American Academy of Arts and Sciences’ Humanities Indicators by conducting interviews with a diverse range of over 5,000 individuals. I was surprised to learn from this survey that adult Black Americans engage in religious text study significantly more than all other adult Americans do. This survey was funded by the Andrew W. Mellon Foundation. The following are some of the results of this survey:

November 19, 2020 Not MAGA but TIKA
Recent Comments
0 | Leave a Comment
"Bob, like Trump, you obviously don't care about the Palestinians. The Bible says, "love your ..."
kzarley Palestinian Authority Resumes Contact with Israel
"With all your skills and all your achievements in life your grasp of international politics ..."
Bob Shiloh Palestinian Authority Resumes Contact with Israel
"Realistically they won't go to Russia, but the way they're behaving a lot of them ..."
Michel Nero Fiddled and Trump Golfed
"That won’t be official until December 14th. When the electoral college makes there final count."
D.M.S. Is President Donald Trump Insane and ..."
Browse Our Archives
get the latest from
Kermit Zarley Blog
Sign up for our newsletter
POPULAR AT PATHEOS Progressive Christian
1 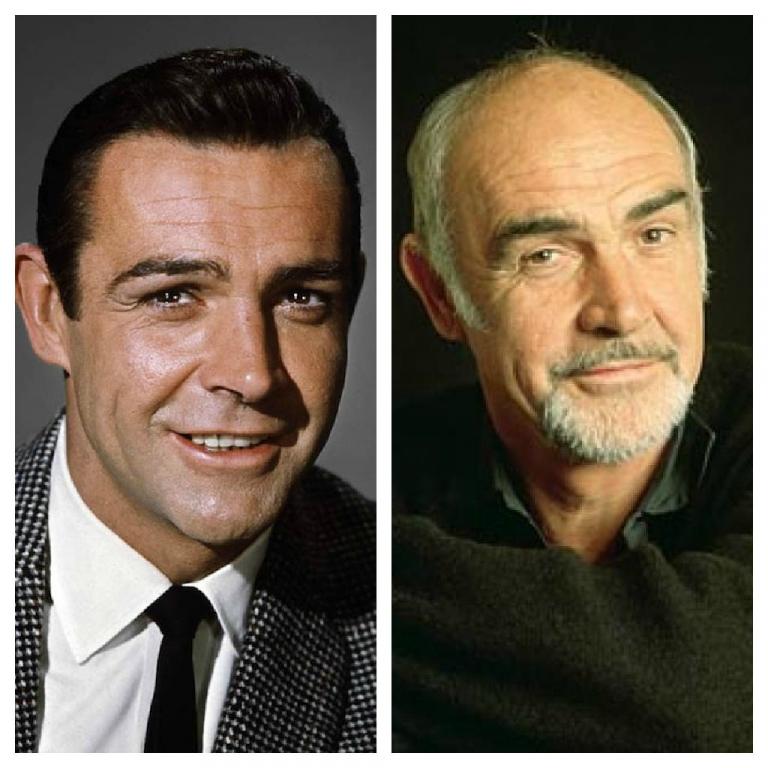 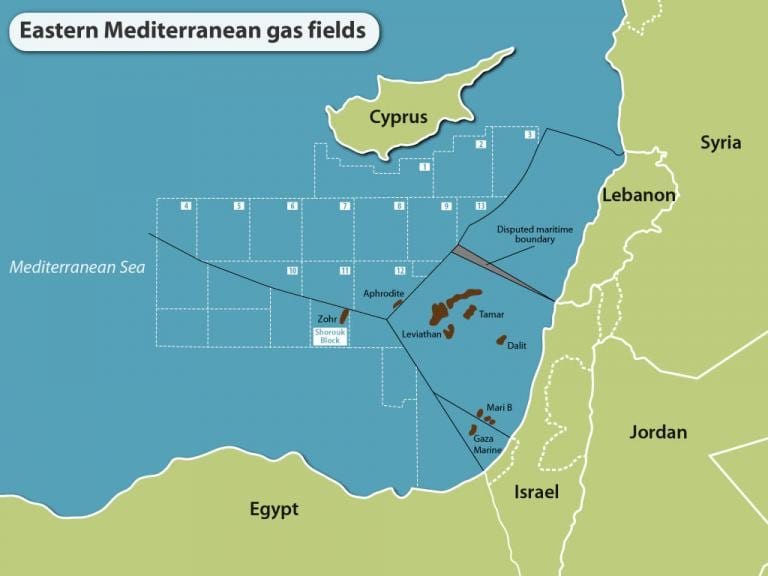