Most Christians believe Jesus arose from the dead, ascended to heaven forty days later, sat down on God’s throne with him at his right hand, and awaits his literal second coming to earth to fully consummate his glorious and worldwide kingdom. The Apostles’ Creed puts it, “I believe in God the Father Almighty, and in Christ Jesus his only Son, our Lord, who . . . on the third day rose again from the dead, ascended to heaven, sits at the right hand of the Father, from which he will come to judge the living and the dead.” (I believe it was a mistake to include “again.”)

Throughout the history of Christianity, many Christians have believed that Jesus could return from heaven to earth “soon,” or “at any moment,” and surely in their lifetimes. Many modern English Bible versions quote the heavenly Jesus as saying three times at the end of the Bible, “I am coming soon” (Revelation 22.7, 12, 20). Bibles that translate this way include the NEB, TEV, RSV, NRSV, NIV, and ESV.

But in my opinion, this is a wrong translation of the word tachu in the Greek text. It can also be translated “quickly,” or “swiftly,” which it should be. The KJV has it correct, “I come quickly.” So, this KJV rendering only addresses the time it will take for Jesus to make the lengthy journey from heaven to earth. Whereas, the translation, “I am coming soon,” addresses the time that will elapse between his first and second comings. That time period has now been almost 2,000. It is ludicrous for Jesus to have said that he would return “soon,” yet it has now been nearly 2,000 years and he has not yet returned. Such a false teaching offers skeptics more ammunition with which to try to shoot at Christianity.

I’m saying that in the Greek text of Rev 22.7, 12, and 20, translating tachu as “soon” is a wrong translation because of not only almost 2,000 years have transpired, but also because of so much other end times Bible prophecy.

The book of Daniel is the most apocalyptic book in the Old Testament and the counterpart to the New Testament’s book of Revelation. Daniel predicts multiple times that at the end of days, thus when Jesus will return, Jews will have their nation in their ancestral land and a temple will exist in Jerusalem where they will offer animal sacrifices on its altar as in days of old (Dan 8.11-4; 9.27; 11.31; 12.11). Jesus affirms this in his Olivet Discourse concerning the abomination of desolation, which will be an idol of the Antichrist that will be placed on the altar of the temple, and Jews will be commanded to worship it (Mt 24.15 and par.).

The apostle Paul also predicts that two things must occur before the end: the great apostasy must happen, which is a universal “falling away” from righteousness, and the Antichrist must be revealed who will persecute God’s people (2 Thess 2.3-4). For 1,750 years, there was no nation of Israel. So, during all of that time, Jesus could not have returned. And there is still no temple at Jerusalem, so Jesus still cannot return even now.

Some Christians, like me formerly, believed that this so-called “second coming” will be in two stages. Called pretribulationism, it was established in the early 19th century by Plymouth Brethren, known theologically as Dispensationalists. It has been adopted by most Pentecostals. This Rapture teaching, as it is best known, means that Jesus can come to rapture his church at any moment. That is, Jesus will return from heaven to earth’s atmosphere, rapture his resurrected and living believers, and take them to heaven. Seven years later, Jesus and these people will return all the way down to the earth for Jesus to establish his worldwide kingdom.

But there is no teaching in the Bible that says there will be two stages of Jesus’ second coming, let alone that these two states will be separated by seven years. And Jesus’ own teaching about his second coming makes it very clear that it will be a single event that will happen at the end of the tribulation, with none of it happening before the tribulation. Thus, Jesus’ return still cannot be “at any moment” or even “soon.”

[See a follow-up post to this one entitled “Jesus’ Footstool Will Be in The Winepress.”] 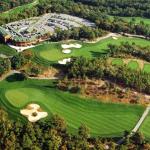 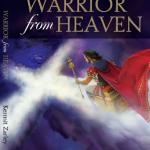 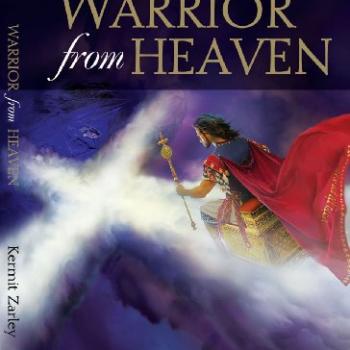 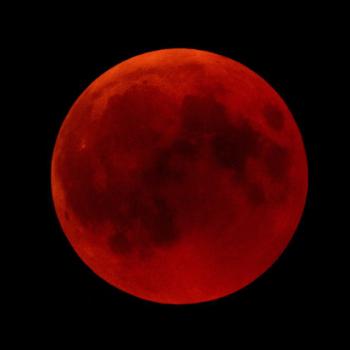 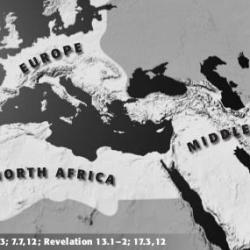 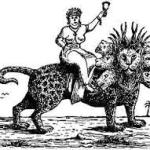