God’s Daughters: Treat His Like You Would Treat Yours

God’s Daughters: Treat His Like You Would Treat Yours May 4, 2015 Kirk Franklin 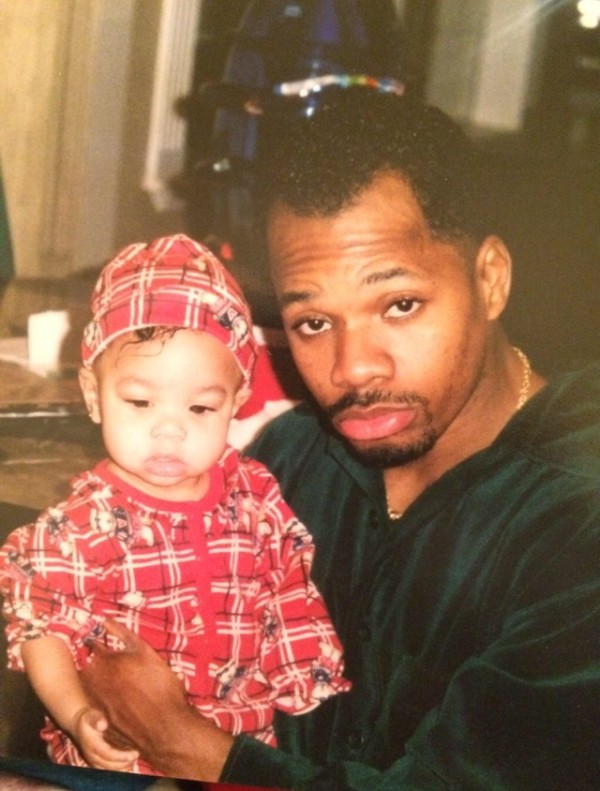 I feel like sitting in a corner, in some old dirty sweats, teeth not brushed, with a cup of old coffee, and a box of pictures of my little girl. Don’t worry, I’m just painting a picture of how I feel. I did brush my teeth, so don’t think I’ve got the stinky breath today. But if I could, I would do exactly what I’m describing.

I knew today would come, but — truth is — I’m really struggling with it. When Tammy and I got married, we already had children. I had a son when I was 18 and she had a daughter when she was 19. When we met, we fell in love with each other’s babies. We even included them in our wedding ceremony. I gave her daughter a ring and she gave my son one as well. I even legally adopted her daughter because the love I felt for her was deeper than anything I’d ever experienced in my life.

Then soon, we experienced having our first child together, a little girl named Kennedy. The kids loved her, and Carrington, our oldest daughter, has been nothing but wonderful to her since day one. Carrington’s heart is precious like that. Kennedy became the center of attention for all of us. She was tiny with big eyes, and would dance and pretend like she was getting married in her mother’s shoes and dresses. Traveling became harder for me because I didn’t want to leave this little girl who robbed me of every piece of my heart. Well, today, it’s back in pieces again, because that little girl is 18 today.

Sorry… I had to get it out.

I love my sons, but my two girls have ruined me forever. I don’t have any money in my wallet right now because right before I left the both of them did that “puppy dog” eye thing and took all of my dough! I can’t help but treat my daughters a certain way. And having daughters has made me regret the past I’ve had with other men’s daughters… as a young man I didn’t have a reference point of how a man feels about his little girls. That’s why it’s important to teach young men about how to see women as God’s daughters. No man in his right mind would slap or hit or sexually engage with a girl in front of her father. But as men, we do it every day since we were young ourselves.

When you sleep with a woman who is not your wife…Or you grab her in anger when she is to be cherished like a church, you’re doing the same thing.

I didn’t know that as a young man. Didn’t have a dad to create that type of compass in me, and I’ve lived with painful regrets for my actions with God’s daughters. Because that’s what they are. Yeah, they may get comfortable in the culture and jokingly call each other out of their name, or slap and grab each other on reality shows, or wear what they think men want to see, but past the twerking, and calling each other “B’s” they are daughters of the king.
I have two.

And if any man would call my daughter a bitch, put his hand on her, or take from her what is only his in marriage, I’d be leading your favorite gospel choir from behind bars with Pookie, a 300 pound alto singing lead to your favorite Kirk Franklin song. Because I’d take somebody out for messing with my babies. If that woman is not your wife, bro, fight through your flesh to remember that she’s God’s daughter. You don’t want the wrath of her father to fall upon you. Treat them like they are His. Treat them like they are yours.

The love I have for Kennedy is deeper than I could ever imagine. I get caught just looking at her sometimes. She laughs at me. She doesn’t know that what I’m looking at is God’s grace to me. I’ve made many mistakes in my life. There will be a child in heaven that I have to give an account for from a sin I committed as a teenager… I didn’t deserve another chance. Thank God sin lost to grace… And her name is Kennedy. Happy birthday, Kennedy.

You are my second chance. 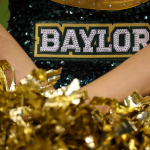 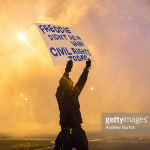 May 8, 2015 Help
Recent Comments
0 | Leave a Comment
Browse Our Archives
get the latest from
Family
Sign up for our newsletter
POPULAR AT PATHEOS Family
1