My Brother’s Keeper: Thoughts after Viewing the Amy Winehouse Documentary 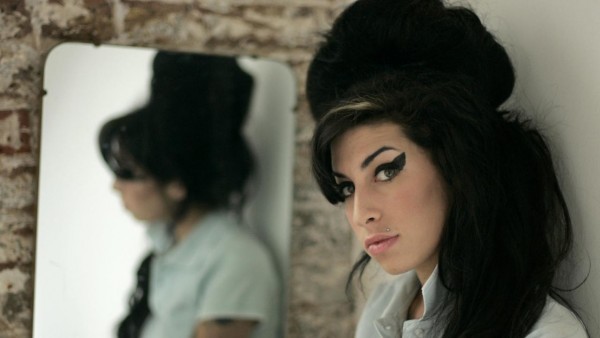 Because I’m a lover of all music, I’m fascinated by biographies of musicians and singers and all the good and bad things they go through. Over the weekend, I went to check out the documentary of Amy Winehouse. I think she was a phenomenal singer, and earlier interviews revealed her deep love for gospel music. You can hear it in her voice.

I heard the documentary was superb, so I was excited to see it and to learn more about how this talented young women ended up with a tragic ending.

As the movie ended, I sat in my chair with a head full of thoughts and emotions. The movie was excellent. It was directed and produced well, but deep inside I knew I’ve seen this scenario far too many times. It’s like there is a script already written for every talented and gifted individual out there. The villains are all the same, the subplot is predictable, and the ending makes you angry at all the players on the screen.

It’s the story of how no one takes the time out to address the cliff at the end of the road. If you don’t change or slow down, you’re going to drive off of it and kill yourself and everyone riding with you.  But because of fear of not being a part of the ride, you’d rather crash than speak.

In the movie, Amy had many moments where the people around her saw signs that this talented young lady needed help with her fragile soul. But everyone blew it off.  They were consumed with the talent more than the person.

You don’t have to have celebrity friends to see that happen to people around you everyday. That friend who is the life of the party ONLY when they’re drunk. It’s cute for a moment…until it turns into a habit, or an embarrassment.

What was most troubling to me?  During the film, the hosts of almost every talk show Amy was on at the height of her career, made fun of her when she was on her way down… on the SAME stages she performed on before.

It’s a painful thing to admit the selfishness inside of all of us. We use people, celebrities, employees, family members and friends.  When we’ve sucked all the life out of them, they’re easily disposable and we quickly forget they’re humans with stories, tears, and cracked hearts that we leave on the side of the road. The most important thing to try to remember is that when we are in the presence of each other, we’re standing in front of an individual made in the image of God. An alcoholic is what they may have become, but it is NOT who they are. A drug addict, a liar, a whoremonger is an action, not an identity.

Who they are is found in Who made them. They are made in the image of God. And God, their manufacturer, has the power to heal and transform them back into what they were originally created to be.

So be careful how you treat those who may be down or are falling into deep dangerous waters.   They are not the sum total of the current situation. Don’t let people who are part of your family, God’s family, fall into pits you could have saved them from. And when you say it’s none of your business what people do, if what they do brings sorrow into the world you also live in, it does and WILL affect you. All of us will give an account someday of those we didn’t catch before they fell. A wounded eagle may be in the bristles, battered and unable to fly, but being broken and limited to the dust around him doesn’t change the fact that he was created to fly.

Let’s rewrite the script. Let’s change the ending of the movie we’ve seen too many times. Let’s help the talented ones, the simple ones, the everyday ones, live to see another day. 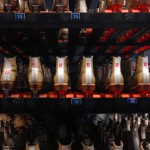 July 28, 2015 How Swagger Can Help the Gospel
Recent Comments
0 | Leave a Comment
Browse Our Archives
Related posts from Kirk Franklin 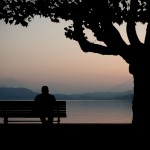