How to Depict Religion Powerfully on the Screen 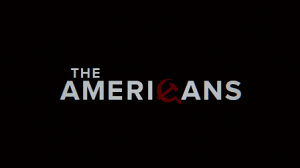 Alyssa Rosenberg looks at the depiction of Christianity in “The Americans,” a show I regrettably haven’t seen. In the most recent episode, the teenage daughter of the show’s two leads announces to her parents that she wants to be baptized. Rosenberg remarks:

It’s a profoundly disturbing concept to Philip and Elizabeth. Where most shows might suggest that behind the veil of baptism lies only human psychological needs that can be filled by religious rituals, the couple now perceive profound mysteries, a draw to something they can’t understand or divert into another channel. Paige’s faith threatens the couple as communists, as atheists and simply as parents of a teenage girl who thought they knew their daughter. By shifting the baseline perspective of their main characters, “The Americans” gives Christianity the real power it so often lacks in pop culture.

“The Americans,” a tale of two KGB spies living in the States, “depicts Christianity as a seismic force, something capable of producing profound transformation in both individuals and society.” Sounds like a show I should be watching.

It’s easy to be superficial about Christianity on screen: a character’s offhand remark, a shot of a crucifix or rosary, or a quick scene of prayer does the trick. A serious screen treatment of Christianity means getting dirty, down in the roots of its motivational power, showing this power played out in the actions and interactions of the characters, in their self-understanding and understanding of one another, in the conflicts that make up the plot. Displaying a cross is one thing; centering a character on the symbol is quite another.

You don’t need a doctorate in theology to accomplish this. A little literacy can go a long way if you’re attuned to the ways in which religion functions in the lives of the faithful. For many people of faith, the tenets, rituals, symbols, and stories of their religion motivate them at a profound level, consciously and unconsciously, individually and communally. Faith moves mountains in the form of deep desires, habits of mind, personal and institutional behavior. You’d think capable storytellers would make better use of it. I’m glad to know an acclaimed show on television is getting it right.

This post is part of my Religion in Pop Culture Series, in which I examine the representation and interpretation of religion in literature, film, television, and video games. Spoilers will abound. 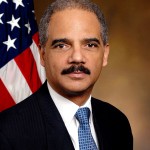 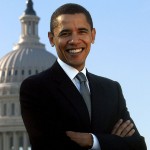