HBO Should Finish ‘Game of Thrones’ without Delay 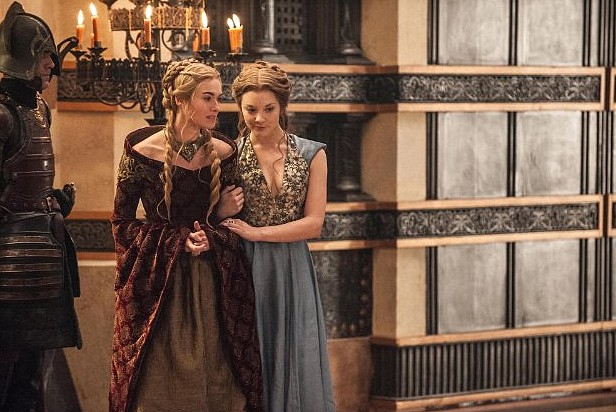 With the HBO adaptation of A Song of Ice and Fire catching up to the unfinished series of fantasy novels, and author George R.R. Martin announcing that the next book won’t be released in 2015, it appears Game of Thrones will soon pass its source material, finishing the story before Martin does. Looking at this possibility, I have to agree with Erik Kain:

HBO now has the chance to do something that Martin’s editors never did: Separate the wheat from the chaff. Edit these stories down to manageable proportions.

Waiting for the books to catch up, or telling different prequel stories in the meantime, simply won’t work for viewers.

Martin is a talented writer, and the world he’s created is among the finest fantasy has to offer. But the show must go on, with or without its progenitor.

Like Erik, I was less impressed with the fourth and fifth books than with the first three. In expanding his world, Martin lost focus and the narrative suffered. A once gripping plot became a slog. Too much stuff and fluff, not enough honey. As adaptations go, the HBO series is remarkably good overall. Some of the decisions and changes they made have improved the story, notably casting the stunningly talented Natalie Dormer to play Margaery Tyrell and making her into a major character. Dare I say HBO is possibly on track to tell a better story than Martin? They might as well go ahead with it.

And when they’re done, HBO can make Brandon Sanderson’s Mistborn trilogy into a three-season miniseries. 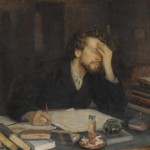 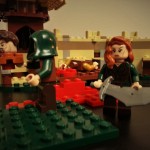 February 5, 2015 Ten Bible Scenes That Should Be Made into LEGO Sets
Recent Comments
0 | Leave a Comment
Browse Our Archives
get the latest from
Catholic
Sign up for our newsletter
POPULAR AT PATHEOS Catholic
1