Why We Go Purple 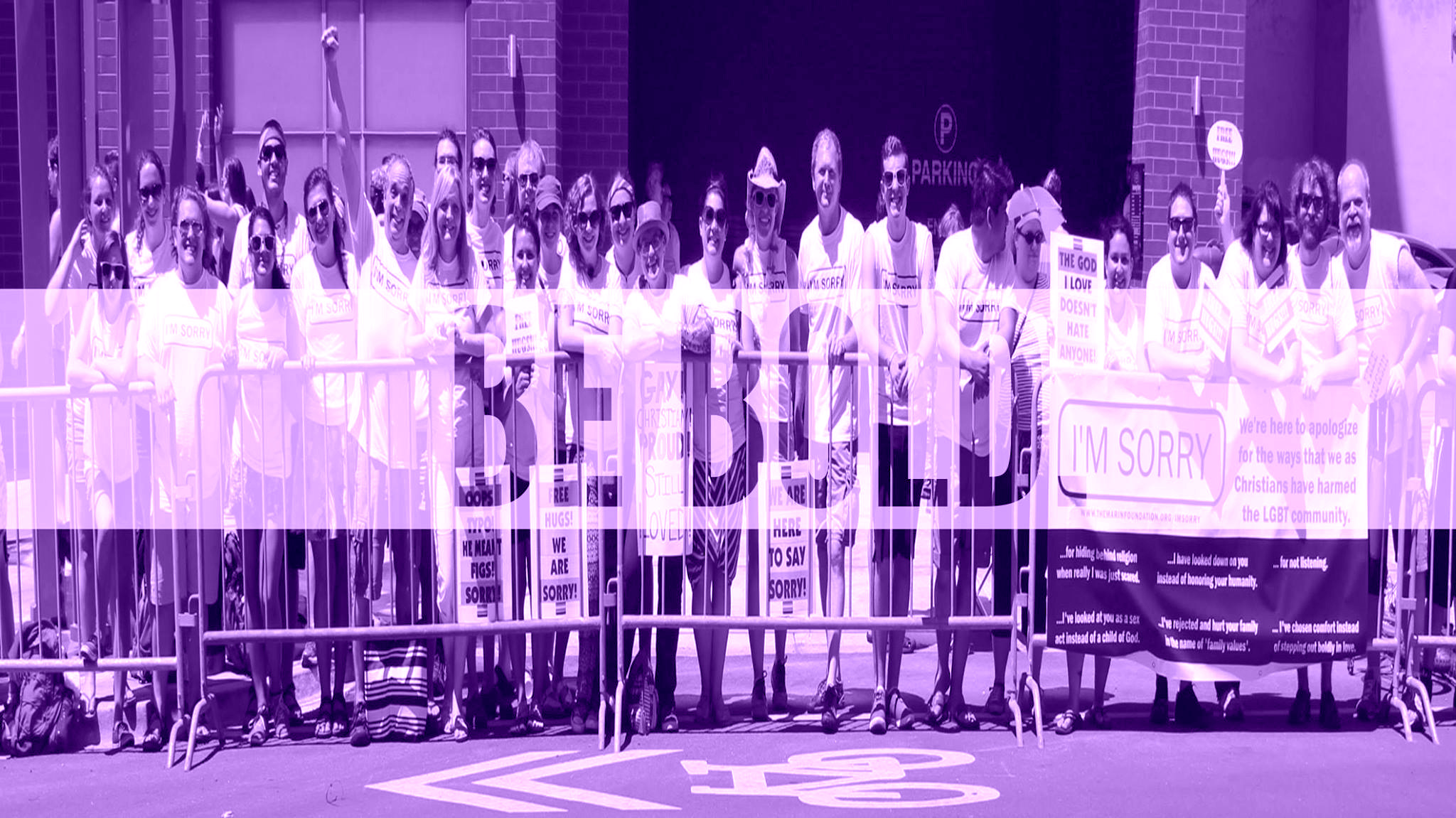 October is National Bullying Prevention Month, and tomorrow (October 16th) is Spirit Day, when we go purple, joining millions of others  as we stand against bullying, and show support for LGBTQ youth.

What’s the history?
In 2010, teen Brittany McMillan wanted to do something to honor young LGBTQ people who had lost their lives to suicide, and she asked her friends to wear purple to remember those young people.   Since then, Spirit Day has turned into a global event as millions join in to stand against bullying, in solidarity with young LGBTQ people who may feel alone.

Why do we need a Spirit Day anyway?
Some stats on bullying of our LGBTQ youth*:

Why purple?
Because purple is the color that symbolizes spirit on the rainbow flag. 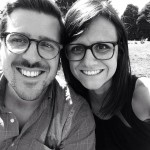 5 Lessons From Rhett and Link's...
Young Fogey
Related posts from Love is an Orientation

7 Takes on Time and Money
It’s Friday so: One Someone in my blog comments yesterday accused me...
view all Evangelical blogs
Copyright 2008-2020, Patheos. All rights reserved.