From Caterpillar to Butterfly

This story starts with a caterpillar. 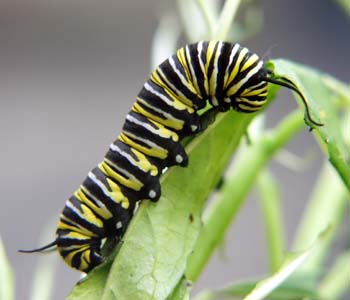 Just like other daughters of Christian Patriarchy / Quiverfull, I was born a caterpillar, surrounded by other caterpillars. We praised each other’s identical coloring patterns and conformity. We stayed close to the ground and took pride in that. We looked up sometimes and saw butterflies flitting over our heads. We derided them for their gaudy colors and their selfishness for wanting to fly so high. We in contrast were content with the ground, for our quiet life of crawling and eating leaves was our lot.
Then something changed.

One day, I started to have a longing for something more, a sense that something was not quite right, that there was something bigger out there, something more complex. I was scared. Being a caterpillar was all I had ever known. All of my family and friends were caterpillars. Why could I not be content with my life? After all, it was my lot. But somehow, I could not. And so, I let go and embraced the impossible. I attached myself to a leaf and encased myself in a chrysalis.

Within my chrysalis, changes began to occur. I thought through the things my parents had taught me, and I began to realize the problems with them, the limitations. I began forming new views, and I did this my old self, my caterpillar self, literally died. Slowly, I began to rebuild myself from scratch, using some of the old materials and casting aside others. The process was extremely painful, as any death and renewal must be. As I put together a new self, I suddenly realized that I had become a butterfly. What, me, one of them?! I had become what I had so derided in my past life, but now it all felt so different. Far from feeling selfish or vapid, I felt whole and wonderful. I felt strong and beautiful and free.
Well, almost free. You see, I may have changed form but I was still inside of the chrysalis I had formed around myself.
My friends and relatives noticed something was different – I was not crawling about with them like usual, or praising their uniform and identical colors, after all – but they did not yet know what had happened to me. I was hiding from them, hiding my changes within the protective layer of the chrysalis. Yet while my chrysalis might have protected me from their upset stares and hurt criticism, it also kept me imprisoned. I was not free to be who I was. I was a prisoner, a captive. And to be honest, I was in part hiding from myself. What had I become? What had happened? How had this happened to me? I felt free and beautiful, but also very afraid and incredibly alone Was I the only one to go through this? I wondered.
No one else could break me free from my chrysalis, though. I had to do it myself. And finally, when I could stand it no longer, I did.

It was hard work, and I felt very vulnerable and out of place. More than that, when I had first broken out my wings were still wet and painful. It took time, as I stretched them, for them to dry and become strong. And oh, the wind! As I felt the breeze on my wings, I knew that it was worth it. And then, as a sudden gust hit me, I found myself letting go and flying. Flying! How glorious it felt to be free, to flap my wings and soar on the wind, higher and higher in the sky! 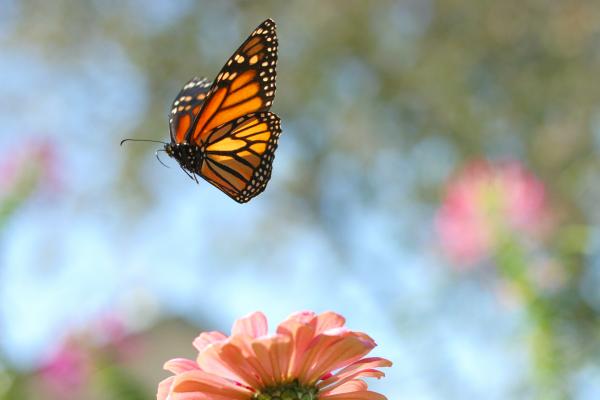 As I looked around, I realized how much more beautiful the world was from up here than it had been from the ground. The world was free and open where it before had been narrow and confined. The limits and boundaries had disappeared, and even the sun felt brighter. 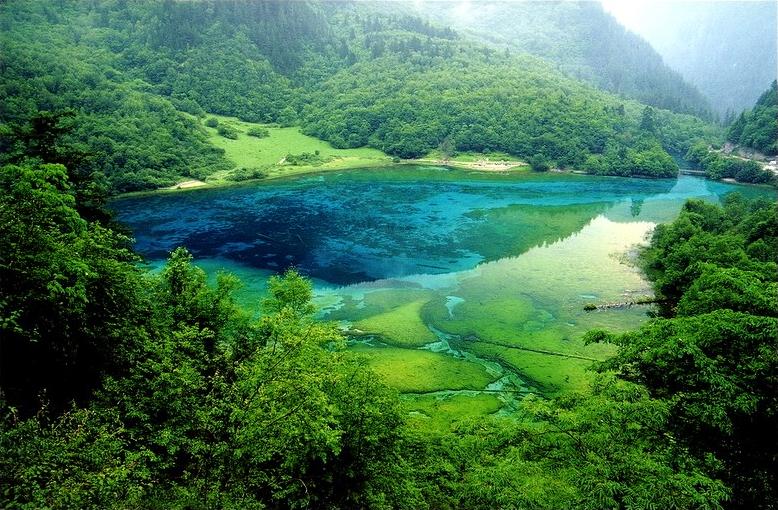 And then I saw the other caterpillars that I had spent so much of my life with. They were still there, crawling about and eating leaves, admiring their conformity and their proximity to the ground.

As I flew closer, they looked up at me in shock, horrified at what I had become. I landed by them and tried to share my newfound joy, and tell them how they too could follow my path and find the freedom I had found, but they only laughed and condemned me. They spoke of the rightness of their life and my selfishness and ungodliness. With pain I realized that I could never know them as I had before, never be with them as I had before. There on the ground, they simply could not understand what I had found. They could not see it. It was completely foreign to them. With tears I flapped my wings and left, flying into the air above with sadness in my heart.
But then I saw something in the distance, and realized with joy that I was not alone.

The other butterflies surrounded me and welcomed me, offering me compassion and love and understanding. I turned from a caterpillar to a butterfly, and in that transformation I found freedom and joy and, at long last, peace.

Many thanks to Young Mom for letting me bounce this idea off of her and contributing to its development with her thoughts.