What about Sex Ed for Younger Children?

Yesterday I posted a roundup of advice on sex for teenagers, and ideas about how to help teenagers learn about and navigate their sexuality. But as a number of readers pointed out, sex education starts long before the teen years.

I posted a question elsewhere just this week concerning sexuality and younger children (my oldest is 7). Do you have any practical advice/links in this category? I feel really lost because we are always told that this is a “Teen” issue (as indicated in this write-up) and yet even my pediatrician confirmed that there are major sexual developments happening in a 5 year old! (always wanting to “flash” everyone!)

I wrote about sex education for the preschooler last summer, and I want to quote from it before opening the floor for suggestions and resources:

Mommy, what is this?

2. Teach her about her body without shame

I’ve taught Sally essentially all of her body parts. We usually do it during bath time. She knows her hands, her belly, her back, even her nostrils. And of course, she knows her private parts too. I don’t see any reason to teach her about all of her other body parts but skip those parts as though they’re some sort of secret, something we don’t talk about, something to be ashamed of.

3. Let her know her body is hers

When I teach Sally her body parts in the bath, I tell her that her body is hers, no body else’s. I tell her that she is in charge of who touches her, and how, and no one can force her to let them touch her if she doesn’t want them to. Her body is hers. And I think she gets that. She even repeats it back to me:

My body is mine? Not anybody else’s?

Yes, I tell her, yes, that’s right. And then I sometimes run down a list. Is your body mommy’s? Is your body grandpa’s? Is your body *insert friend from daycare*’s? She answers no, no, no, and eventually I finish with “is your body yours?” “Yes!” she squeals with a smile.

And I back her up on this. If it’s time for me or her daddy to go to work and Sally doesn’t want to give us a hug or a kiss, well, then we don’t get a kiss. It really does suck to send your child off to daycare without a kiss or a hug, but I don’t want Sally to think that kisses or hugs – or any other sort of physical contact – are things she should be able to be forced to give. I want her to learn that she chooses when to say “no” and when to say “yes.”

Hopefully, someday, if a boyfriend pushes her for something she’s not comfortable with, she’ll know how to say “no.” And in the meantime, hopefully she’ll know that she can say “no” to a sexual predator should she ever have a run-in with one.

But that’s really all I’ve got for you all. I’m no expert here.

Just the other day Sally insisted that because she grew inside of me and not inside of  her daddy, she was my daughter but not Sean’s. I responded by using a seed metaphor—that a seed from daddy called a “sperm” and a seed from mommy called an “egg” came together to start her growing inside of me—in order to explain, but I didn’t talk about how what seed got where or any of those extra details. This is where we’re at right now, and that’s all the experience I’ve got.

I’m going off my gut, and so far I think my gut has been pretty good, but I haven’t looked into any books on how to handle sex ed topics with kids this young. I probably should. So, let me put AfricaTurtle’s question to you all. What books and other resources do you suggest? What pieces of advice do you have? I’m sure AfricaTurtle and myself aren’t the only ones who would be grateful for some additional pointers! 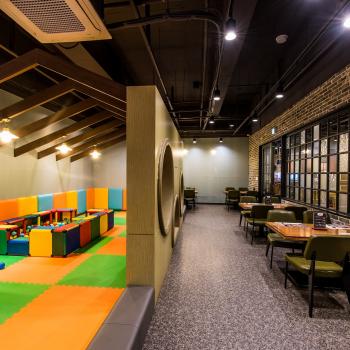 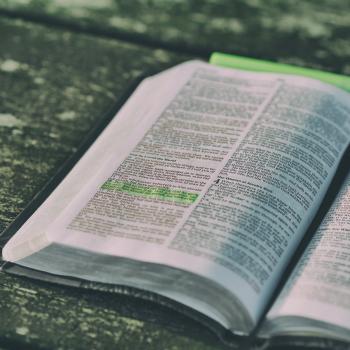