What’s in a Meme? Equity, Equality, and Differences in Interpretation

What’s in a Meme? Equity, Equality, and Differences in Interpretation December 5, 2018 Libby Anne

By this point, most of you are probably extremely familiar with this cartoon, which contrasts “equality” with “equity”:

Equity is a big buzz word right now, and well it should be! The above cartoon has proven to be a powerful educational tool, offering a visual that helps explain why equality only goes so far in fighting inequities .

There are, however, some limitations to the cartoon above. Over the years, a number of people have proposed various edits or additions. The first revisions was to question the fence itself. Why is it there? Why is it blocking their view? Why not just tear it down, so that everyone can see regardless of height?

There’s another problem with the cartoons above, though, a problem I only notice when reading a recent post on Medium. As the author explains:

…the shortest boy is positioned as the problem. He needs multiple boxes to see over the fence. He’s the one who is the pathology: he’s literally less than the others. The shortest boy is — by sheer presentation alone — not whole, not normal, especially compared to the tallest boy. And because he is shorter he is seen as the problem, he needs more help. He is by fact, needy.

This writer has a point. The short kid in the cartoons above can’t see over the fence because he’s short. The problem is him. What is the solution? The Medium author goes on to make their own suggestion:

Imagine if you will, 3 people —all the same goddamn size. The ground beneath them slopes, buckling beneath one person so significantly that person cannot see over the fence at all. The foundation on which these people stand is unequal, and that foundation, might we even say systemic, difference leads to some being able to watch the baseball game, while others cannot.

This cartoon adds two things: first, it reflects the actual level of inequity we have in our country today; and second, it reflects the fact that those on the bottom literally have the ground dug out from beneath them. They’re not even starting at the same place as the others—and not through any fault of their own .

Of course, in the above cartoon, the figures still have different heights. What would happen if an illustrator were to change that, and act on the Medium author’s suggestion? Fortunately, someone has: 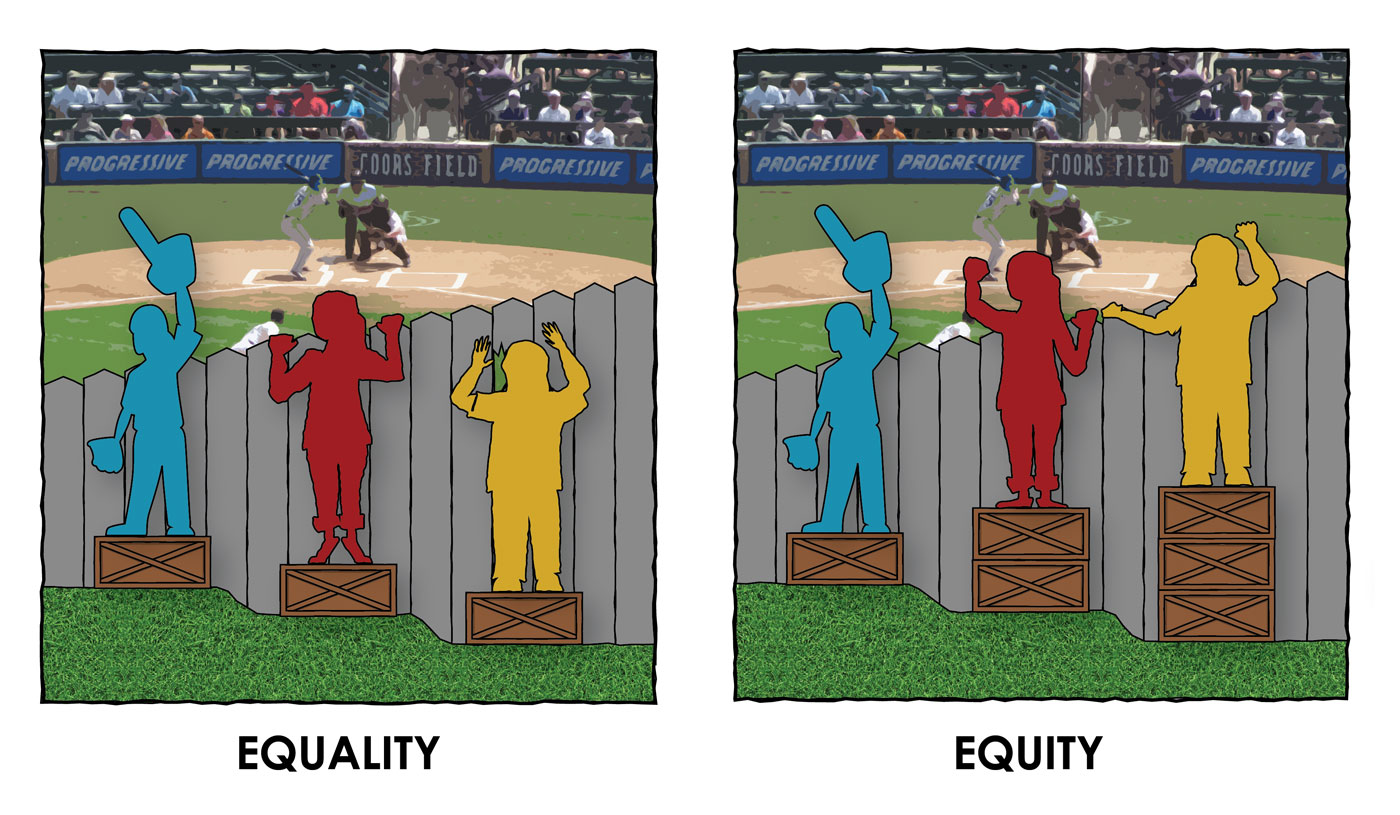 In this illustration, the figures are all the same height. The yellow figure can’t see over the fence because the ground is lower and the fence is higher, not because he is shorter. There’s another change here as well—the yellow figure is given more boxes to stand on without removing any boxes from the blue figure. I understand the intent—people never like to think about having something taken away—but I’m not sure this change is such a good one, for reasons I’ll explain later .

After looking at these various cartoons and considering their varying implications, I find myself coming back to the simplicity of the original cartoon.

Is it possible to look at this cartoon and come away thinking that the small person is the problem? Certainly! But I don’t think that was ever the point.

The shortness of the short figure is a way of illustrating the structural inequity that character faces—it is not his fault he is short, just as the tall person is not tall through any special virtue on his part.

I also appreciate that the tall person gives up a box, in this cartoon, because this illustration demonstrates that giving up a box does not do him substantive harm. And besides, equity can mean giving something up.

Equity does mean redistributing who gets what. It means that rather than giving each child a free book—equality—the librarian will prioritize giving free books to those students who don’t already have books at home—equity. And that’s good! My daughter won’t be hurt by not receiving another free book—I can buy these books for her if I need to—but her fellow competitors whose parents can’t afford to will benefit.

I don’t think it’s a problem for the meme to admit that equity may mean some people give something up. In fact, I think it’s a good thing. I like that the meme includes this, because—as I noted—showing the redistribution of boxes illustrates that those who are taller can give something up and still see the ball game.

Interestingly, I just came upon an article by Craig Froehle, the person who created the original meme, and it was this that he took most issue with in adaptions—the addition of more boxes.

Froehle explains the creation of the image as follows:

Back in 2012, shortly after the US elections, I had crafted up a graphic to illustrate my point in an argument I was having with a conservative activist. I was trying to clarify why, to me (and, I generalized, to liberals), “equal opportunity” alone wasn’t a satisfactory goal and that we should somehow take into consideration equality of outcomes (i.e., fairness or equity). I thought the easiest example of this concept is kids of different heights trying to see over a fence. So, I grabbed a public photo of Cincinnati’s Great American Ball Park, a stock photo of a crate, clip art of a fence, and then spent a half-hour or so in Powerpoint concocting an image that I then posted on Google+. His intent was to contrast conservative arguments for “equal access” (an argument typically used to oppose a variety of anti-racist and social welfare programs) with liberals’ focus on outcomes. Equality of access, his image revealed, is not enough when people people have different starting points (illustrated by height).

First, and most obviously, people do actually differ on their abilities. … We all have strengths and weaknesses — that’s part of what makes each of us unique. To pretend that we’re all equally capable of doing everything equally successfully is not only untrue, it’s unhelpful.

Second, the kids’ height differences were not intended to represent differences only in their innate characteristics. They were meant to symbolize any kind of advantage/disadvantage/difference, whether temporary (e.g., being between jobs or injured) or long-term (e.g., age, height, education level) or permanent (race, gender identity, etc.). … Just realize that this one difference is meant to represent any kind of difference, be it personal or situational. I hope that clarifies my intent.

Froehle’s certainly right about one thing—his accidental meme got people talking. And all of these adaptions, criticisms, and re-adaptions are just part of that broader conversation. 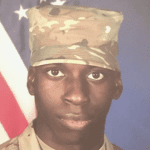 December 4, 2018
RIP Emantic Bradford, A Good Guy with a Gun
Next Post 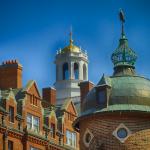