Men: Women Don’t Enjoy Sex, and We Would Know

Yes, really! Twitter user Brad Anderson responded to Lara Witt’s objection to framing sex “as something that heterosexual women are subjected to rather than enthusiastic participants in” by tweeting “I get the point you’re trying to make, but I have yet to meet a hetero woman who enthusiastically participates in sex.”

Before I get to the response to Anderson’s tweet, I want to touch on the context and background of the tweet Anderson was responding to—Lara Witt’s tweet. This is for two reasons. First, the “2” in front of Witt’s tweet makes it clear it was part of a thread, which made me curious. Second, when I found the thread and its context, it became immediately clear that this context is extremely relevant to the exchange.

The context was Witt’s objection to calls for a sex strike.

On Friday, Alyssa Milano called for a sex strike in reaction to the latest wave of anti-abortion legislation (see Georgia, among others). Milano posted her call on twitter, arguing that “until women have legal control over our own bodies, we just cannot risk pregnancy,” urging women to join her “by not having sex until we get our bodily autonomy back.” 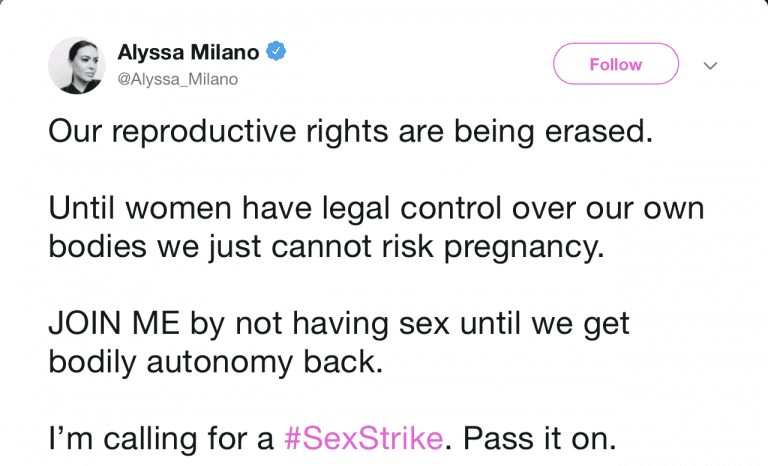 Lara Witt objected to Milano’s call on Twitter, outlining her reasons in a thoughtful tweet thread. Calls for a sex strike erase LGBTQ people, Witt argued, and ignore the extent to which class plays a role in abortion access. Witt also argued that calls for a sex strike treat sex as something women do for cisgender heterosexual men.

1. Erasing LGBTQIA folks from the discussion of abortion and centering solutions (if you can call this a solution) around cis/heterosexual sex is counterproductive.

2. This idea frames sex as something that hetero women are subjected to rather than enthusiastic participants in.

3. As poor/working class women, Black, indigenous and WOC repro rights/repro justice advocates and activists have said for years, access to abortion is very much a matter of class/wealth/poverty/gender/race and “solutions” like Alyssa Milano’s are reductive and infantile.

4. Sex strikes don’t stop sexual assaults from being perpetrated—and I have to reiterate my earlier point because it’s really important: but a sex strike gives the impression that women’s primary function is as bodies for cishet men to have sex with.

In fact, Witt was so bothered by Milano’s call or a sex strike that she went on to write an entire article outlining her objections. Anderson’s tweet, then, was an objection to part of Witt’s objection to Milano’s sex strike idea. Namely, Anderson objected to Witt’s claim that sex is something hetero women are enthusiastic participants in.

I get the point you’re trying to make, but I have yet to meet a hetero woman who enthusiastically participates in sex.

Some of the responses to Anderson’s tweet engaged in humor:

Others were, frankly, frightening:

But there’s so much more going on here. There’s the whole “men who say they’ve never seen a woman enjoy sex are clearly bad at sex” conversation, which is true. A lot of commenters noted that these men were “telling on themselves” or that these men weren’t “making the point they think they’re making.” Also true.

What we’re encountering here is not a few misguided or confused men. It is a toxic and dangerous view of the world.

Okay, that got got dark fast. Time to lighten the mood! I was glad to see a thread—by a medieval historian, and one who includes links!—pointing out that, historically, women were viewed as the especially sexual ones, not men. So! Go read her thread, and all of the links she shares! And then let’s put our heads together and think about what we need to do to create a world where no man thinks like Brad, or Scott (or all those sexist men who existed in medieval times, because viewing women as especially sexual didn’t mean men weren’t sexist and misogynist as all get-out.)

Maybe that’s the biggest downer of all—whether men view women as especially sexual or sexually disinterested, women still see their places in society regulated and their bodies legislated to. What is it about women that so scares men? 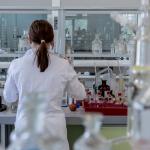 May 13, 2019
Quick Takes with Libby Anne: All the News You Missed
Next Post 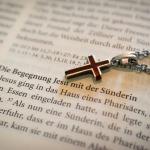