The Times reports that the New York Public Library has released the first in a series of iPad apps.

The point of the apps is for the library to “bring its research collections into ‘the palms of the public’s hand,’ as library officials put it in a statement.” I’m reminded of Yale University’s recent decision to make its digital library available to the public.

I’ve often thought that many of the media creations supposedly for education create more distraction than they’re worth. But what we’re seeing from these libraries is clearly a major benefit for education and for our culture in general.

I have downloaded and tried the NYPL app. It’s impressive in its use of the iPad technology and for its large collection of material. The visual effects are stunning and engaging. The app employs a curious approach to the iPad’s ability to read in landscape or portrait mode. Landscape mode is for browsing. Portrait mode is for in-depth reading and viewing. I’m not sure whether I like this or not, but it is a creative idea well worth trying.

May 22, 2011
Sunday Inspiration from the High Calling: Is It Right to Rejoice When Injustice Is Avenged?
Next Post

May 23, 2011 When is the Kingdom of God Coming? In the Future?
Recent Comments
0 | Leave a Comment
"Hi Pastor,I am hoping you will continue your discussion on how God guides us. Can ..."
BB How Does God Guide Us?
"Happy birthday USA you are 243 years old today. Like in a marriage, a lot ..."
Tom Krayg Astounding Freedom: A Reflection for Independence ..."
"Great article on Thanksgiving. More of us should be thankful to those who work hard. ..."
Rhonda Diane Lucas-Wright A Simple “Thank You” That Makes ..."
"Thank You, I hope our paths will cross again. Till next time, make it a ..."
Brian Wood How to Make Your Job So ..."
Browse Our Archives
Follow Us! 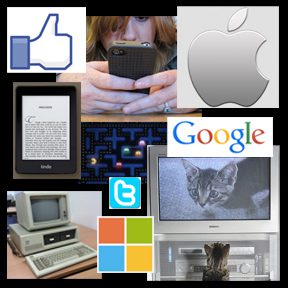 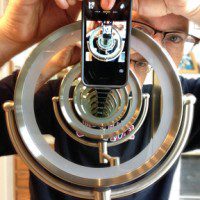