Last week, the lovely web magazine In Earnest published an essay of mine (accompanied by lovely watercolors!) that I originally wrote in graduate school, about a trip to Dublin and the interstitial spaces where salvation happens:

A few summers ago, my husband Tom and I were in Dublin for a week, and one day, we took a tour bus to two ancient holy places—thin places, the Celts would have called them: spots where heaven and earth are very close to one another, where the ordinary distance between the two collapses.

When I was an evangelical teenager, I thought the idea of thin places was sort of cool, another way to describe that feeling I got when I sat on the beach during vacation and saw an especially vibrant sunset, or stood on top of a mountain and spun slowly to take in the vista. The world was transformed in a moment of extraordinary beauty, and so was I, for a little while. I felt close to God, closer than I felt singing hymns or listening to sermons. Church, in its very weekly-ness, wasn’t extraordinary like that. I’d never been one of those “on fire for Jesus” types, like my friends who raised their hands in worship, but when I felt that spark, I thought maybe for a while I was like them.

But a decade after those days, on our Dublin morning, there was no rosy sunrise. It was June, but chilly, and we wore long sleeves and pants and jackets. Tom and I yawned and clutched coffee cups. We climbed aboard the tour bus at a stop in front of a government building just north of the O’Connell Street Bridge and headed out of town, bound for the ancient sacred spots.

August 15, 2014
"Calvary" and the High Risks of Pursuing a Vocation
Next Post

Evangelicalism: Where have all the young...
Determinetruth
Related posts from Mark D. Roberts 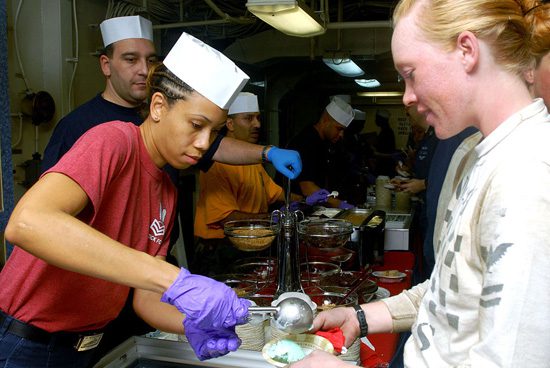 Evangelical
Can Your Work Make a Difference in Your...
Mark D. Roberts