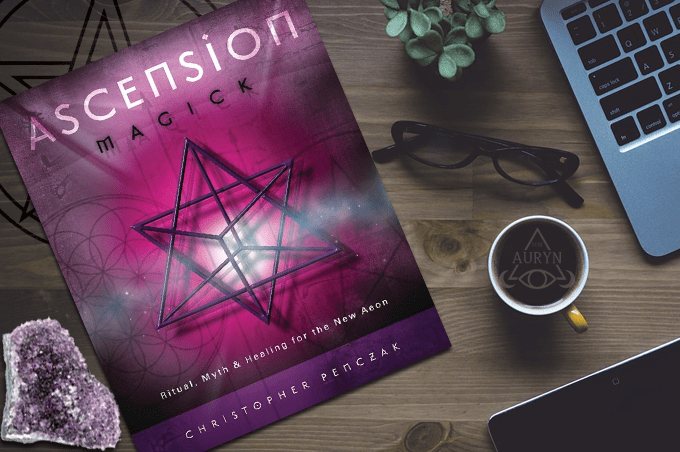 What can a witch learn from the New Age movement? Is there anything in the Ascension paradigm that can benefit the Neo-Pagan? Are there are any similar roots between the paradigms of “lightworkers” and witches? How do extraterrestrials fit into Paganism? All these questions are tackled in Ascension Magick: Ritual, Myth & Healing For The New Aeon, which is in my opinion a highly underrated and overlooked book in Christopher Penczak’s massive collection of works that he’s authored. The book itself is 561 pages long, making it his largest book that he’s written, barely surpassing The Temple of High Witchcraft: Ceremonies, Spheres and The Witches’ Qabalah by a single page. And just like his Temple series, this book (which feels like it fits in that series, but isn’t officially in it), is full of meditations, rituals, spells, and thought exercises.

Ascension Magick looks at concepts and practices of the New Age and its roots in Theosophy and Spiritualism through the lens of an occultist and witch. The book alone is worth buying for its break down of the basics of Theosophy alone, which is often overlooked and confusing to many seekers – as most of the writings come from the late 1800s and early 1900s and as such are written in a really inaccessible manner with a constant use of a whole vocabulary of terms and concepts that are unfamiliar to most. However, one of Penczak’s superpowers is to take complex subjects and teach them in an understandable and accessible way that anyone can comprehend. Penczak also has the gift of being able to see the commonality between paradigms, translating the concepts and terms of one system to that of another and displaying their similarities and their differences. It is this aspect of the book which turns it from a great book to an amazing book. 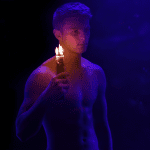 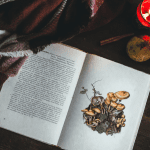 January 8, 2018 Things To Consider With Witchcraft Books
Recent Comments
0 | Leave a Comment
"This makes me love jack-o-lanterns even more."
Anonymous Jack-O’-Lanterns and the Devil
Browse Our Archives
Related posts from For Puck's Sake