Missing The Forest For The Trees

Often I notice within paganism and occultism a trend of seeing the forest for the trees. To not be able to “see the forests for the trees” is an old idiom invoking the Old English use of the word “for” which means “because of” or “due to”. The expression basically means there’s an inability to discern an overall pattern from a mass of detail or inability to see the big picture. We as a larger community can get so hung up on a few minor differences that we become blind to the larger amount of similarities. Though in fairness, I’ve also seen those who will stretch different concepts to try to make them similar.

One of the things that I admire about the history of folk magick traditions was their ability to see the forest without getting hung up on the trees. They were able to evolve things, draw parallels, hide things behind other things, and keep their practices alive and fresh for their time period and world views. They had the wisdom and cunning to be able to translate things from one system into another. Yes, details were different but the larger current of energy they were working with was not.

As a witch, my focus tends to be mainly on primal intelligent currents of power with an investigation and experimentation of how it manifests. To be able to do this, I believe one has to be able to widen their view of the “forest”, but also hone in on specific “trees”. What do I mean by primal currents of power? While writing this I’m reminded of something that elder Raven Grimassi wrote in Grimoire of the Thorn-Blooded Witch, “There are timeless things that refuse to remain silent and unknown. They speak through human vessels, even those that are flawed. An ancient spirit presses on, perseveres, and is carried upon the current that flows through time. It will not be denied; it will not be muted.” It is my belief that these currents spring up in every culture and tradition, perhaps mixed with the egregoric energy of the people, land, and culture.

While ruminating on this idea, a friend of mine described this succinctly as being focused on the glove instead of the hand inside of the glove. While there’s power in the glove, the glove shouldn’t be confused for the hand beneath the outer garment. This doesn’t mean a red glove and a blue glove or the same exact glove. But it does mean that the glove may just be worn for a specific need, and that the glove is pointless without the hand inside of it animating it. Sometimes we get hung up on the cultural trappings, which create blinders and limiting boxes which we can sometimes get hung up on.

The witch has the ability to view things from different angles – and to ask difficult questions. While witchcraft is generally under the umbrella of paganism, a forest. There are still differences between the trees. Witchcraft historically is a contrary practice, often heretical to the larger religious community. Witchcraft does not exist in a vacuum independently of the larger mainstream paradigm. It seems to pop up in reaction to mainstream religion as a universal balance, instead of adhering to it. Even in polytheistic cultures such as Ancient Greece, the witch was not the common Pagan and engaged in taboos and heresies in contrast with the larger religion. I believe this is because the witch does the often necessary work and taboos that the mainstream paradigm won’t engage in. That’s because these currents, these spirits, these primal forces will always emerge, regardless of their religious trappings. With this in mind, anyone who studies the phenomenon of Witchcraft in the Middle Ages, will also see why it took the form that it did.

Once again, I think Grimassi nails it on the head when writing about his transition from cultural witchcraft to what he calls “Old World” witchcraft in Grimoire of the Thorn-Blooded Witch, “When I first encountered the Path of the Rose and Thorn, I arrived with four decades of experience in various forms of Witchcraft and Wicca. I see now that this was a necessary foundation for me in order to be receptive and to an expanded vision and a needed change. This change came about by releasing my adherence to any specific cultural form of Witchcraft. When I left behind my finite connections, I became open to the formless ways that preceded them. I feel back into the brewing cauldron from which all things emerge. When I surfaced, my self-identity as a Witch of any specific cultural expression of Witchcraft had dissolved away. I felt closer to the larger concept of Witch than to being a Witch singled out by cultural imprint. This release from a lifelong identity was one of powerful transformation and liberation.”

Now, I don’t mean to state that traditions, religions, cultures are unnecessary or should be abandoned. People have different paths and those paths work for them. I also don’t intend to imply that it’s all the same. My intention here is to point out that the witch can see things that others may miss. They can see the network of roots which connect all the trees. They can see the individual trees and the collective forest. They can see the soil from which all the trees emerge. As such, they’re able to work with specific trees, the network of trees, the larger forest, and the soil from which they all emerge. What’s important to the witch is the interaction between them and these energies, not getting stuck in the detail of limiting dogma. The witch is of the forest and the witch is the forest. 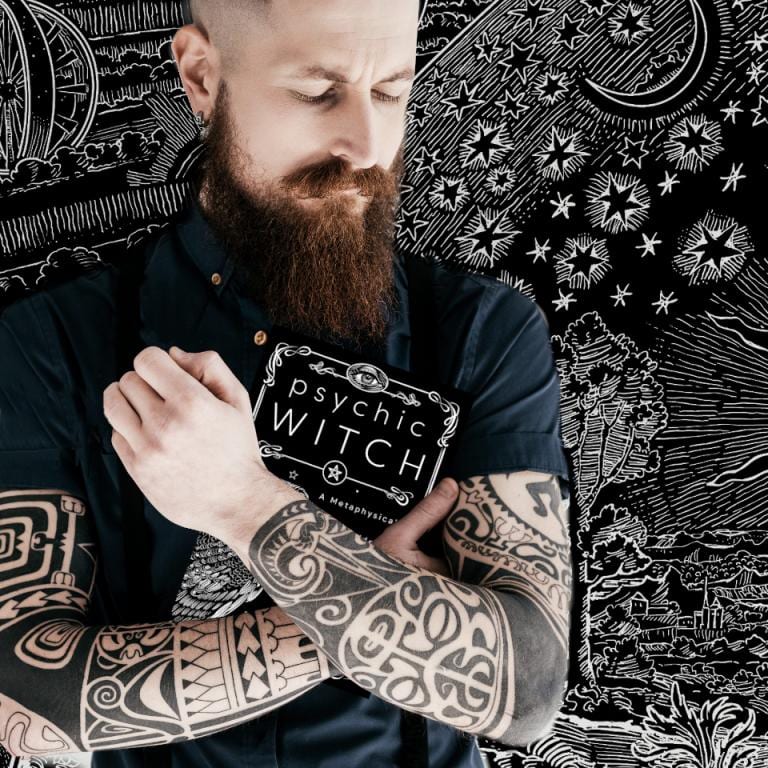 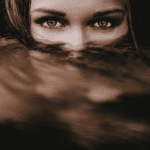 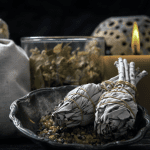 January 17, 2018 Modern Energy Clearing With David Salisbury
Recent Comments
0 | Leave a Comment
"This makes me love jack-o-lanterns even more."
Anonymous Jack-O’-Lanterns and the Devil
Browse Our Archives
Related posts from For Puck's Sake