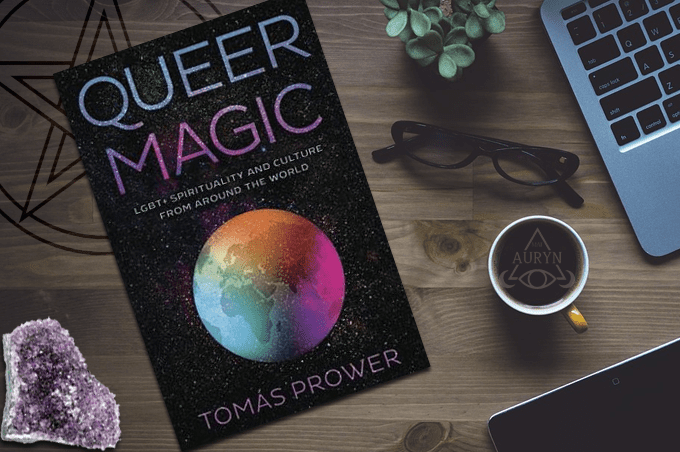 Queer Magic: LGBT+ Spirituality and Culture from Around the World by Tomás Prower is greatly needed addition to the slowly growing library of LGBTQ+ books on spirituality and magick, especially since it addresses more than just cis-gender gay men, which is great. The book is full of great exercises, spells, and rituals – as well as blurbs of personal experiences of other LGBTQ+ practitioners. Among these personal experiences include “Wisdom of a Welsh Druid Drag Queen” and “Being a Blatina Bisexual In The Catholic Church”.

Queer history is often suppressed and swept under the rug – especially when it comes to religion. The act of learning about the rich history of queerness around the globe is extremely empowering, especially to those who grew up being taught that its unnatural or even somehow something modern, unspiritual, and “perverted”. Prower writes that “The more I learned about my queer tribe of “others” that was spread throughout the ages and the globe in so many religious traditions and spiritual beings, the more I realized how vast and diverse our tribe is. Lesbian, gay, bisexual, and transgender are just a handful of the flavors that there are under the umbrella of queerness that have existed in our history and religious traditions on every inch of land on the Earth. And therein was the inspiration for this book.”

More importantly, Tomás extracts various wisdom from these myths, history, and traditions that can be utilized by any queer person. 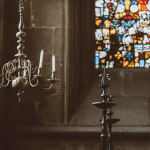 March 17, 2018
Embracing Christian Spirits As A Witch
Next Post 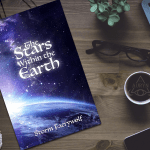 March 22, 2018 Review: The Stars Within The Earth
Recent Comments
0 | Leave a Comment
Browse Our Archives
Related posts from For Puck's Sake