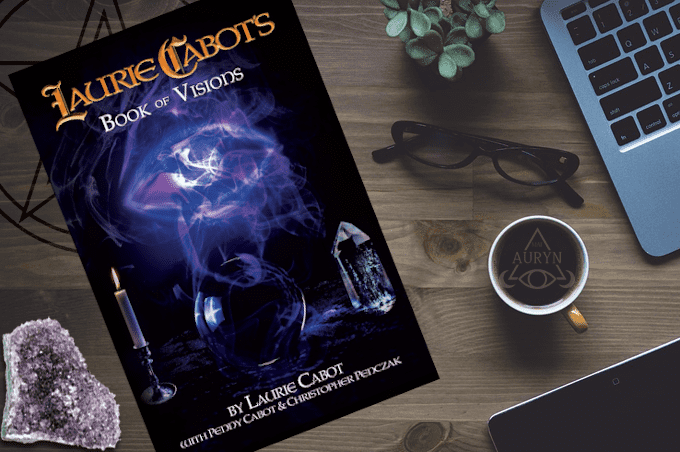 For decades the visions of Laurie Cabot, the currently 86 year old Official Witch of Salem, have enchanted, healed, and empowered countless lives. Laurie Cabot’s Book of Visions: A Collection of Meditations is the third book written in collaboration with Penny Cabot and Christopher Penczak through Copper Cauldron Publishing, and the seventh book of hers published since Power of the Witch. Within the pages of this book, Laurie Cabot reveals some of her tried-and-true classic meditations and visualizations along with many more that have never been published until now. We’re also given some great meditations from her daughter Penny Cabot.

In Laurie Cabot’s Book of Visions she begins by exploring meditation itself along with her foundational meditative practices followed by visionary work for protection, manipulating energy, and healing. After that she shares empowered visualizations that are beneficial for every day life and working with animal spirits. Then, my favorite chapter seven explores meditative visions that are straight up witchery. After this we’re shown many techniques to connect with the elemental energies of nature before diving into two areas of passion for her—Ancient Egypt and the Celtic Avalon.

I highly recommend Laurie Cabot’s Book of Visions to not only those who are in the Cabot Tradition of Witchcraft or those who are fans of Laurie’s work and legacy – but to any witch who is looking to grow their psychic ability with a focus on guided meditations and creative visualization infused with magickal empowerment. I think this may be my personal favorite of all her books so far as this type of work is definitely within my wheelhouse and an area of passion for me. 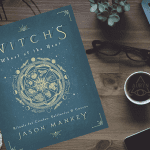 December 4, 2019
Review: The Witch's Wheel of the Year
Next Post 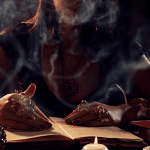 December 10, 2019 Favorite Witchy Books of 2019
Recent Comments
0 | Leave a Comment
"This makes me love jack-o-lanterns even more."
Anonymous Jack-O’-Lanterns and the Devil
Browse Our Archives
Related posts from For Puck's Sake