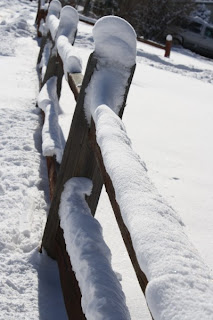 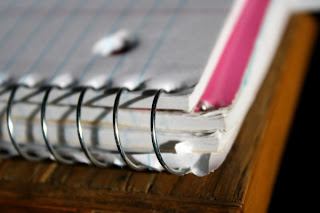 The pastor’s son (who was planning on going into ministry himself) offered a class in biblical Greek, and my Dad decided that this was a great chance for all of us to get better at it, so two of my sisters, myself and my Dad all went together each monday night to study Greek together.

After awhile, my Dad started to make it to class less and less, he was busy with work, so he would send us girls by ourselves. Sometimes after class we would all hang out for a few minutes and talk before heading home, and I liked this teacher. “Hunk” was interesting to talk to, and he was considerate and smart. But I still never thought of him in a romantic way. Class ended early in the year, and “Dave” who had continued chatting with me every Sunday still hadn’t made a decisive move. I was starting to think that there was no one in our church for me to marry. 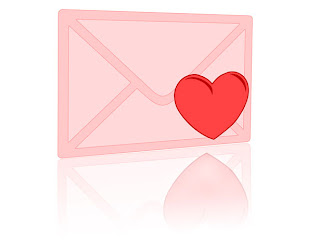