Back to Blogging (I hope) 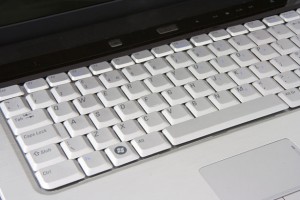 When we first got married, we killed two television sets in a row without even trying. Apparently our luck with electronics has continued because this year I have used three different computers.

First my Dell laptop had some issue with the power cord and it fried three cords in a row, and then it got a virus, so I bought a new security option. But the computer just got slower and slower and when the cord malfunctioned again, I gave up on using it anymore and resurrected a dinosaur of a laptop from 2002 and used it to write my Unwrapping the Onion series. It worked, but it was slow. It involved a process of typing and then waiting for a few seconds while whatever I had typed slowly appeared on the screen one letter at a time. And it seemed to get worse with time.

Eventually my lovely sister took pity on me and sent me a laptop in great condition she no longer needed. I was stunned to get such an amazing present in the mail! It arrived right around my birthday with a beautiful card. My hands shook with excitement as I turned it on for the first time and tried it out. It was amazing. I was in the process of moving my blog to Patheos and this was a relief to know that I wasn’t going to have to use a crippled computer.

Sadly, it only lasted a short while before that computer also met its doom. At first I noticed that a couple letters would show up while I was typing, even though I hadn’t touched them. Then it started typing by itself, and eventually it got so bad that it never stopped typing, to the point that I couldn’t even log in anymore, because of the constant stream of letters appearing in the window. I took it in for repairs and was told that it would cost more to fix it than the unit was worth. Apparently something had been spilled on it, which I have no recollection of, but with a toddler running around is 100% possible.

All of the computer troubles left me with really sporadic access to the Internet, and the busyness of life has affected my blogging too. I used to write in the evenings, but now I am working six o’clock-midnight four nights a week. Haley is in school every day, and I try to write while watching the kids and getting Ms Action from the bus. Pulling together time and inspiration has been somewhat of a challenge. I also lost the drafts of the posts I was working on 3 times in a row this year with the death of each computer, and that’s pretty discouraging.

But here I am again, hopefully working towards getting back to blogging more consistently. I have a new laptop, this time with the badly needed warranty, security, and repairs back-up. Maybe blogging will help me make some money to pay for it. I also have new rules about putting my laptop away every. single. time. I am not physically using it at that moment. Hopeful that helps keep this one alive for a while.

And as a word of advice to all the electronically challenged out there, keep liquid away from computers (they malfunction), cell phones out of the wash machine (mine seemed to be spasming whenever I put the battery back in), and flour out of the toaster (it spews smoke when you try to use it.) I speak from experience. 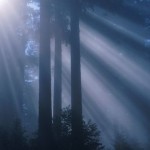 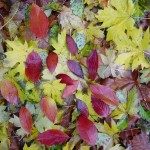 October 18, 2012 Another Day in the Life...
Recent Comments
0 | Leave a Comment
"As a new mom, even if my daughter is a toddler now, weaning is really ..."
Lynn Toh Weaning my Tandem Nursed Toddler
"So, I came across this post for the first time today, two years after it ..."
Sheila Warner Finally Heard? The Duggar Aftermath
"Just wanted you to know that I keep checking occasionally for updates, and I hope ..."
William Burns Brave New Life: Part 7: The ..."
"> How does that make sense?It saves them lots of money."
Tim Locke How I lost my fear of ..."
Browse Our Archives
get the latest from
Nonreligious
Sign up for our newsletter
POPULAR AT PATHEOS Nonreligious
1 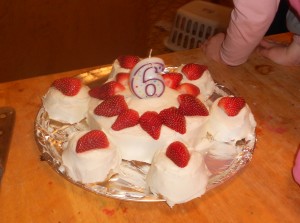 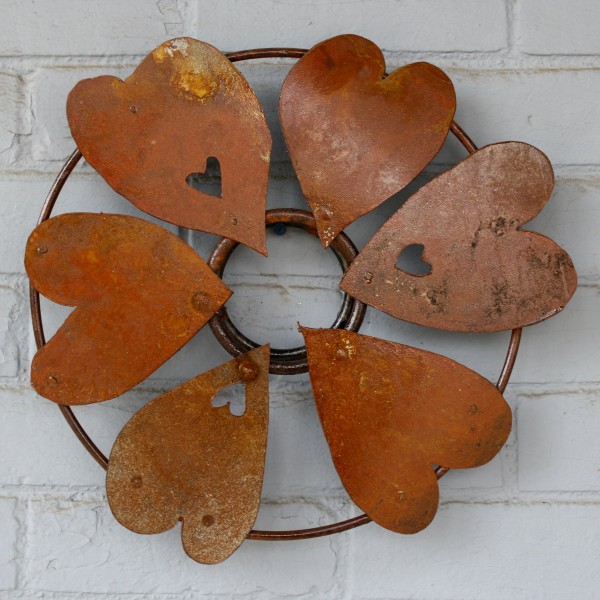 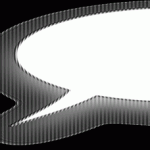 Nonreligious
Another Day in the Life...
Permission to Live
TRENDING AT PATHEOS Nonreligious