What You Say Isn’t What I Hear 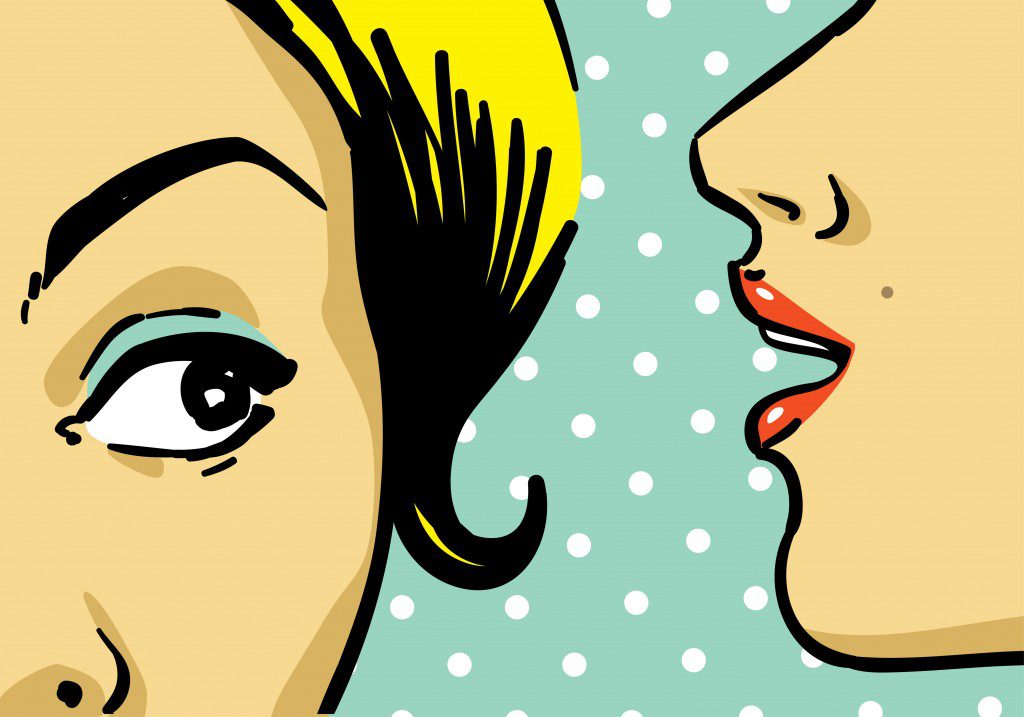 There’s an exercise I often used with beginning technical communicators to help them understand how easy it is to be misunderstood in the workplace. I’ve been thinking about that exercise a lot in today’s political climate. I tend to be an optimist and it’s difficult for me to believe that people do not see alternative meanings in the phrases that are so casually thrown around.

When you say “All Lives Matter,” what I hear is, “Black lives don’t matter.” Until the day young white men are killed for breathing, for driving, for walking, for simply being, I will continue to say, “Black Lives Matter.”

When you say, “Let’s Make America Great Again,” what I hear is, “Let’s make America White again.” I am an optimistic, but I am not a Pollyanna. I know America has problems. Yet, I do not believe America is not great. I also don’t have amnesia. I know Ronald Reagan coined the phrase, not Donald Trump. America was not so great under Reagan. Unemployment skyrocketed. Reagan ignored the AIDS crisis. I could go on.

When you say, “If [fill in the blank] doesn’t get the nomination, I’m not voting,” what I hear is, “I’m a sore loser.” This reminds me of the child who wants to take the ball and go home. You are not going to teach anyone a lesson with this attitude. You are only going to hand your vote to the other side.

Related to the previous sentiment, when you say, “Sometimes things have to get worse before they get better,” what I hear is, “I don’t care about anyone except myself.” I’m sorry, I am not willing to sacrifice more people to poverty, women to back alley abortions, more young men and women to war, and so on. It saddens me that you are willing to do so.

When you say, “I wish gay people would stop flaunting their lifestyle,” what I hear is, “I want to be able to talk about my family at work, but I don’t want to hear about your family.” Within a few weeks of starting a new job, I know the sexual orientation of most of the people I work with. It’s not because anyone is flaunting anything. It’s because most people have photos of their loved ones on their desks, or on Mondays typically talk about what they did over the weekend. Yet, if non-heterosexual people do the same thing, suddenly we are “flaunting our lifestyles.” Stop, please.

What about you? Are there phrases that people say that cause you to hear something completely different?

Doreen A. Mannion is a congrepentabaptist pastor, author, and speaker with ambitions to be the world’s first lesbian televangelist. Her hobbies include writing, theological and political discussions, travel, and genealogy. She is a recovering Young Republican and College Republican who is a registered independent. She works in information technology for her bill-paying job.

For the Healing of a Nation: Five Ways...
“It was the best of times, it was the worst of times,...
view all Patheos Blue blogs
What Are Your Thoughts?leave a comment

One response to “What You Say Isn’t What I Hear”