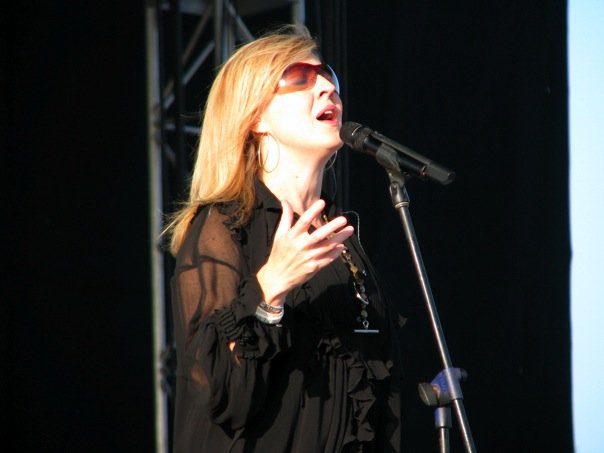 I need to be honest with everyone. There are a lot of contemporary worship songs I really, really dislike.

I know. Shocking, isn’t it?

This week, a Facebook friend posted a brilliant fundraising idea for churches: a hymn-banning auction. It’s a pretty simple concept: the highest bidder gets to ban a hymn of their choice for an entire year. Pretty soon, my thoughts turned to which contemporary worship song I would get rid of if I could.

Now, I wish I could ban the whole money-grubbing, golden calf-creating, pop star-copying, Spirit-impersonating, consumer audience-targeting worship industry, but I can’t. Not by myself, at least. I can’t even ban one whole song. But it might make for a fun blog post and some decent discussion.

After an hour or so of thinking, I came up with a mile-long list of dumb “worship” songs. But then it hit me. While there are a ton of crappy contemporary worship songs, there is one that I hate on a deeply visceral level, more than any other crappy worship song that has been inflicted on the church during the recent commercial worship hijacking.

The year was 1993. It was a simpler time. A 21-year-old, soprano-singing Thris Comlin had yet to ruin his first hymn. And most of us were blissfully unaware of the derivative musical empire that was being erected in the land down under. Darlene “Too Many Consonants, Not Enough Vowels” Zschzschzschech penned a cute little ditty for her “worship team” to sing at Hillsong Church in Sydney.

It was called “Shout to the Lord.”

It took a couple years for it to reach the cutting-edge Baptist-lite megachurch to which I was dragged every Sunday morning, Sunday night, and Wednesday night. Up to that point, we were singing a bland, blended musical fare comprised of gospel song medleys and 1980s praise choruses. This was horrid enough, completely lacking in the liturgical substance needed to build a strong church. Of course, the hairpiece-wearing, moralism-preaching, proof-texting pastor, Brother John, wasn’t any better, so it all sorta fit together anyway.

Somehow, in an evil twist of fate, Brother Bill, Sagemont Church’s Minister of Music and Double-Breasted Suits, first assaulted us with “Shout to the Lord.”

Something inside me died that Sunday morning in 1995.

If you’ve been living under a rock for the past 20 years and have never heard this one, first of all, may I join you under that rock, and second, listen to it at your own risk.

A 12-year-old Jonathan thought to himself, “What in the world is this crap?” We sang the refrain (Can it be called a refrain if there’s only one stanza?) over and over and over again. Maybe ten times, maybe a thousand. I can’t be sure. My ears bled, my heart sank, and I felt like I was going to puke right there in my stadium-style seat.

Finally, mercifully, it was over. Or so I thought.

Back at church that night, it all started again.

Over the years, its popularity has begun to wane in contemporary churches. I mean, come on, Hillsong prides itself on not giving anything of lasting value to the church. But like a recurring nightmare, it’s found itself played to death, covered ad nauseam, and it’s even begun to infiltrate regular churches masquerading as a hymn. Schlocky new hymnals, like the 2008 Baptist Hymnal and the United Methodist hymnal supplement, The Faith We Sing, even saw fit to publish the freaking thing.

It’s a 20-year Freddy Krueger from which church music cannot pinch itself awake. It’s the a red sock in the load of whites. It’s the fly in the New England clam chowder. It’s the Steve Urkel living next door.

Please, for the love, someone pony up the cash that can end the suffering.

Lord, in your mercy.

Anyone have any stories like mine? Which bad contemporary song would you ban if you could? 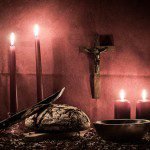 August 31, 2018
Once and for All, Let's Stop Trying to Make Worship Relevant
Next Post 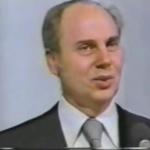