Coptic Christians of Egypt and Their Long History of Persecution

This video is from January, 2014. At that time, the Muslim Brotherhood was subjecting the Copts to violent discrimination, including kidnapping their women and girls, selling them into sex slavery, or forced marriages in which they are “converted” to Islam.

Two weeks ago, 21 Coptic Christian men were beheaded in a ritualized manner by ISIS. Before they died, these martyrs to the faith proclaimed their faith in Christ. 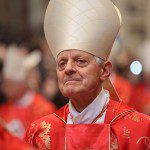 February 19, 2015
Would Die for Your Ashes? Cardinal Wuerl Reflects on Modern Christian Martyrs
Next Post 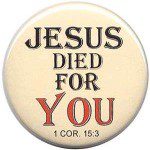