How Should a Christian Vote? (Voting Day Thoughts on Political Party Idolatry) 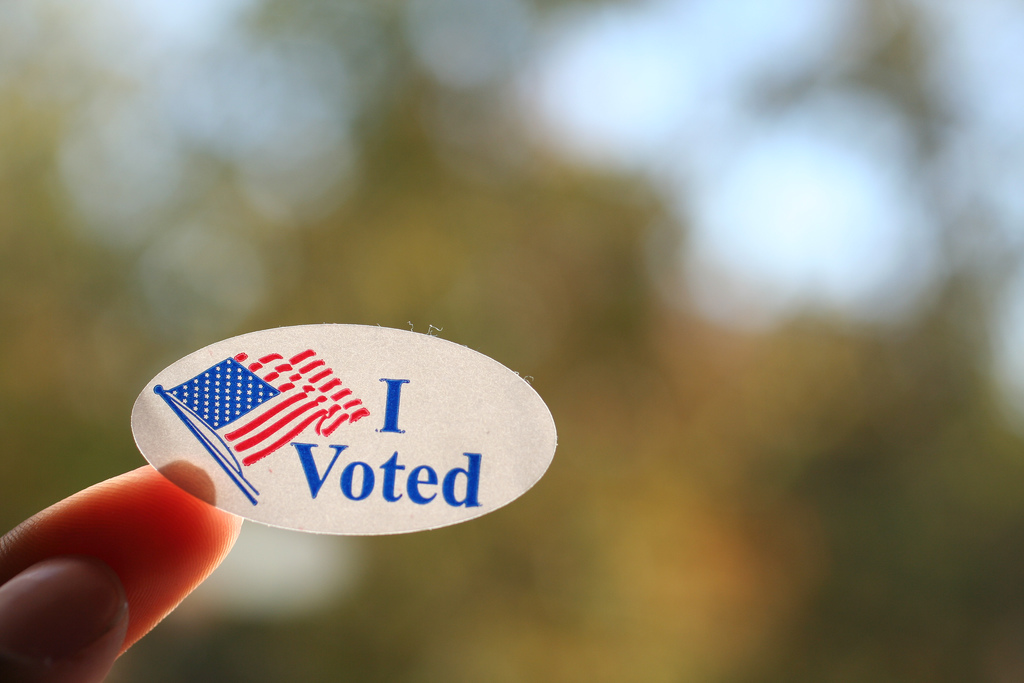 When I step inside the voting booth today, I will be struggling with my conscience, juggling one set of moral priorities on one hand and another set of moral priorities on the other. I will be studying names of the candidates in both political parties, wishing that there was someone who took responsibility for all of “the least of these.” And I will be making my compromises as best I can, knowing that allegiance to Jesus as my Lord means I cannot have absolute loyalty to any one political party.

One thing we decidedly do NOT do is focus our vote around fleshly dynamics of power, domination, and entitlement. Pursuit of these sinful values have caused us to sometimes forget that government exists to serve our neighbor and have harmed Christian witness in the United States perhaps more than any other single thing.

First of all, putting our eyes on ourselves and our own agenda and our own power takes our eyes off of those whom we are called to serve. Christians, above all, should be known for our care of those in need. In fact, I would argue that one of the primary functions of government is to properly utilize power to help care for those who need help most. It exists to protect, shelter, and support those who need to be served.

Second of all, there is the matter of the idolatry of power at all cost. How did it come to be that a Savior whose greatest power was shown through the weakness of the cross is now represented by followers who believe they are entitled to power and control? Hear these words of Jesus:

“You know that those who are regarded as rulers of the Gentiles lord it over them, and their high officials exercise authority over them. Not so with you. Instead, whoever wants to become great among you must be your servant, and whoever wants to be first must be slave of all. For even the Son of Man did not come to be served, but to serve, and to give his life as a ransom for many.”

Our Savior entered the world humbly (as the most powerless being of all: a helpless baby) and asks that His followers walk in His footsteps in the same manner. When Christians get intoxicated by political power (or any other kind of earthly power), we too easily lose our credibility before a watching world. We make the same mistake many Jewish people made at Jesus’ first coming: we expect a military hero who will give us a physical kingdom on earth. Like James and John, we jockey for important political positions. We don’t think we matter or are being given our “due” unless we are in power.

The unchurched look at the Church of Jesus Christ and say to themselves, “Those Christians are part of all of the cynical power-mongering that everybody else is doing. But they’re even worse because they pretend they aren’t that way. They’re judgmental, and they ignore their own faults. They never listen and spend all their time proclaiming how they are right.”

The Religious Right has often been criticized this way and such criticism is sometimes fair. But the Religious Left can be similarly misaligned. Both groups, Republicans and Democrats, begin to ally themselves so strongly with one political party that they begin to declare their absolute allegiance to that party. It almost always begins with good intentions: for example, the Left’s concern for the poor or the Right’s concern to protect the lives of the elderly and unborn. But power becomes intoxicating and instead of holding one’s political party accountable, most people begin to simply affirm it in everything it espouses, to declare their candidates fundamentally good and the opposition’s fundamentally evil, to refuse to break from party talking points, to ally themselves with evil tactics, to embrace rage when they don’t get their way. Once we start to make a political party the boss of us no matter what it espouses or does, we start moving away from the creed, “Jesus is Lord.”

I have sometimes registered with one party or another in order to have an influence on political primaries, but I no longer consider myself a Republican or a Democrat (or any other party, for that matter). I want my freedom to resist evil wherever it is found. And there is evil to be found in both political parties. I also want my freedom to support good wherever it is found. And it too is found in both political parties. There are no perfect votes or perfect solutions in a broken, sinful world, but I still try to do the best I can to vote in line with Biblical values. Biblical values mean concerning myself with all of what Scripture says about caring for my neighbor in society. For example, they include both the concern that society care for its poor (such as in Old Testament laws which required people to leave some of their food for the poor and needy) and that society care for the vulnerable gift of life (as in Psalm 139 which describes how God knits together a baby in its mother’s womb). One party is more concerned with the former, and one party is more concerned with the latter. God is concerned with both.

If you have chosen to register with like-minded people and join a political party, I understand that good can be done through that action as well. But there are perils of joining a political party too. If you do so, recognize that the insidious temptation to seek power at all costs will arise. And today, on voting day in particular, think about how you conduct yourself–in conversation, on social media, in your attitude. Resist getting too comfortable and self-satisfied and prideful in your political party. Recognize how easy it is to start believing every cynical political line fed to you. Recognize the temptation to demonize your opponents. Recognize that no candidate is as good as their best press (“the Messiah!”) or as bad as their worst (“the Antichrist!”). Stay in the Scriptures and let them form you. Realize that as time goes by, you’re going to have to be willing to make political allies unhappy when you refuse to declare either Republicans or Democrats as Lord. Be willing to make people angry when you declare Jesus alone is Lord.

Consider this: What would it look like if every Christian in America just stopped posting partisan rants on their Facebook page? What would it look like if we stopped writing partisan books, making partisan movies, appearing on split-screen pundit shows? What if we stopped demanding our “rights” and starting trusting God to work in people’s hearts as we humbly serve them and share the story of how God saved each of us (just another poor miserable sinner)? I think the world would be shocked by such an approach. It might take a while for people to notice; the world is awfully used to us Christians being one of the loudest, angriest voices in the news. But I wonder if they would be hungry to see what has changed our lives. I wonder if it could even bring revival. But even if it didn’t, at least we could know that we were walking faithfully before God, declaring that He alone is Lord.

How do you balance the different ways to serve your neighbor with the competing interests of political parties? How do you consider how to vote as a Christian? 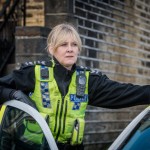 November 3, 2014
Happy Valley and the Loneliness of Self-Justification
Next Post