Why Christians Should Stand Up for Atheists 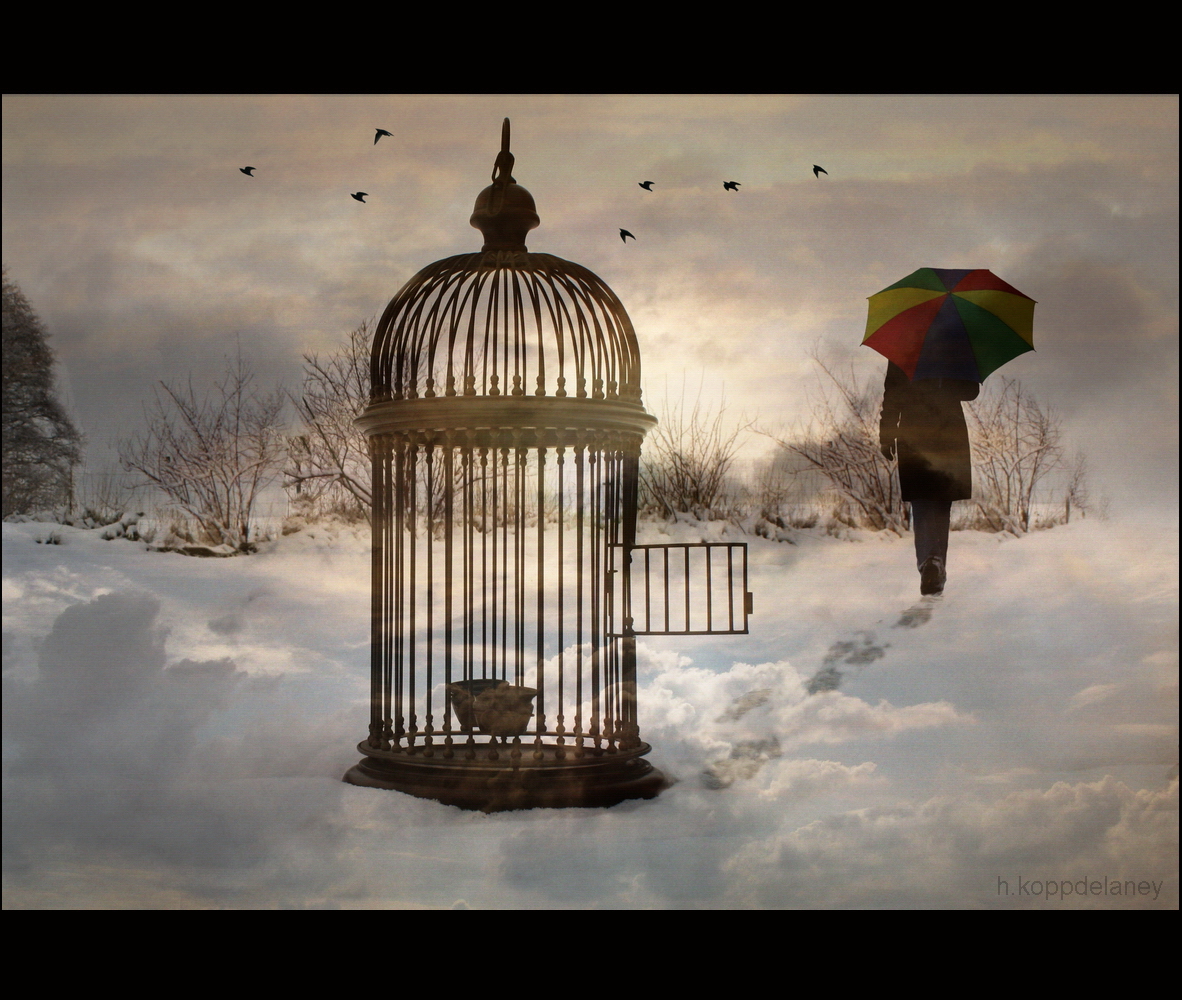 I have just spent several hours talking with atheists on one of the blogs here at Patheos. This wasn’t my first time talking with atheists, but this conversation was particularly illuminating and, for the most part, respectful. Several members of this community welcomed me, despite the fact that they disagree profoundly with me. I am grateful for this. This community shared experiences and raised some very thought-provoking questions.

I came away from this conversation challenged that I need to do more to stand up for the rights of atheists (and those of other religions) here in the United States. Not because I agree with them on God and theology, but because they are human beings who deserve respect. Because when we stand up for someone else’s rights, we are appropriately loving our neighbor and treating them as we would want to be treated.

One thing that atheists (and those of other religions) rightly criticize in America is that there is a profound Christian religious privilege that is present here. If you are a Christian, this might not seem like a problem. Or you may be so steeped in religious privilege that you think the predominant mood of America toward Christians is one of persecution. You may even view attempts to level the playing field as being such persecution.

I don’t mind that there are a lot of Christians here in America. If they act like Christians, I think it’s great! In fact, I wish everybody was a Christian. But what I do object to is the wielding of power and dominance over others. I object to the confusion of the two kingdoms–the kingdoms of God’s left and right hand. I object to the idea that we can force everybody out there to conform to our beliefs.

I have argued previously that the Christian worldview as taught by the New Testament is not built on power, but on servanthood. While Christians are free to seek political power in order to serve their neighbor, they are not to seek it to benefit and serve themselves. Not only are attempts to wield power and dominance over others fundamentally unlike the Christ we serve, but they are also a terrible stumbling block to those who are not Christians. Do we want to witness to the saving power of Christ who is strong in our weakness? Then why have we bought into a model that claims earthly power a la James and John (Mark 10)? Why have we begun to believe the lie that our struggle is against flesh and blood, after all (see Ephesians 6)?

And why do we make atheists and those of other religions actually afraid for their lives when they ask for the same freedoms we want for ourselves and our families? I am told that the joke in the atheist community when they challenge our bastions of Christian political power and privilege is, “Cue the death threats.” Now, I understand that most Christians would not make death threats against atheists, but do we enable those who do by failing to call them out? Do we contribute to a hostile, snide, unloving atmosphere of discourse in our country when we tell them their issues with us are merely their perception of Christians rather than acknowledging that we have some serious problems in our community? Do we value those loud, obnoxious voices who are more interested in “sticking it to” somebody they disagree with than treating them with love and respect (I’m looking at you, Matt Walsh, Sarah Palin, Ann Coulter)? Are we willing to listen and learn?

So, how can we stand up for our atheist friends?

We can defend the child who is serious enough about his beliefs that he won’t “fake it” and stand up for the part of the Pledge of Allegiance that says “one nation under God.” We can stand against any instance when the government tries to establish some form of state religion. We can decry death threats against those who are speaking their beliefs, loving them enough to defend them even if we disagree profoundly with them. We can do this by considering that certain governmental expressions of religious faith may not be the greatest idea.

For example, why is it necessary that children in a secular school pledge allegiance to “one nation, under God”? Why is it necessary that schoolchildren have a time of prayer led by the teacher? If we would be willing to listen to the concerns of non-theists and those of other religions about such matters, perhaps we would find that such practices are not necessary after all and that they hinder freedom of religion for everyone–ourselves included. Perhaps we would have to acknowledge that atheists are actually persecuted in this country.

And perhaps we would discover that Christian witness is not best served by a dead, forced recitation, but by allowing freedom to flourish. Perhaps we would discover that authentic Christianity thrives when its focus is not on dominance but on service to neighbor. Maybe, every once in a while, someone who believes differently than we do would actually stop to listen to our perspective because we were willing to listen to theirs.

But even if they don’t, I ask you, which model better serves our humble Lord who emptied Himself for us (Philippians 2): political dominance or service? And isn’t faithfulness to Him more important than “results” or seeing our “agenda” achieved?

American Christianity is at a crossroads these days. We can either continue with our pursuit of power at all cost, or we can release the idolatry of control, surrender ourselves into the hands of God, and humbly serve our neighbor. Doing so will certainly mean that we share our faith with our neighbor (yes, even in words!), but it will not mean that we force them into submission. Such tactics are as far from New Testament Christianity as East is from West.

EDIT on 11/8/14: Several commenters have brought up the point that it sounded like I was describing atheism as a “religion.” I addressed this a few times in the comments, but I understand not everyone has time to wade through the comments. I think a better term would be “belief system,” although I do understand that the basic belief is non-belief in the sense of “I do not believe there is evidence for the existence of God.” The intent of my statement was not to call atheism a religion, but to recognize that Christians in general sometimes have a hard time recognizing the rights of other belief or non-belief groups.

Hopefully, that is helpful.

November 4, 2014
How Should a Christian Vote? (Voting Day Thoughts on Political Party Idolatry)
Next Post 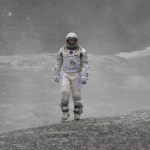