THE SEVENTH SEAL, the Hiddenness of God, and the Inescapability of Death 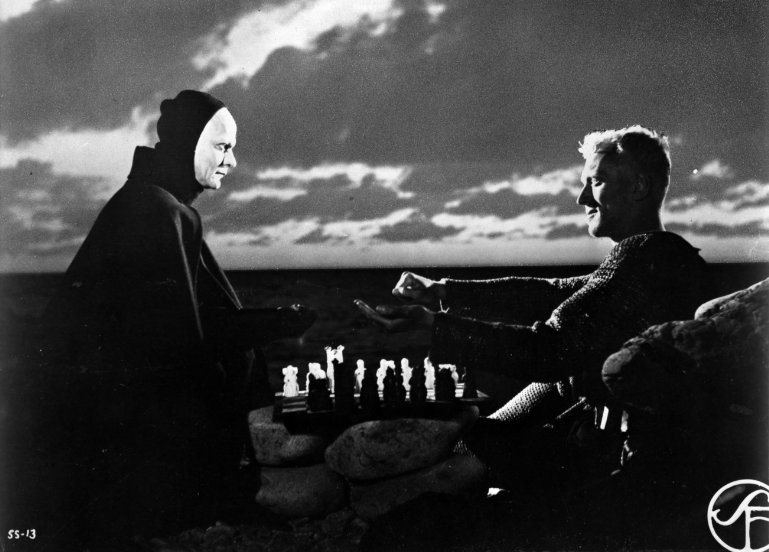 This post is part of a ten-part series drawing from the Arts and Faith Top 100 Films. You can read the introduction the series here, along with the schedule of films to be featured.

Of all the films in this series thus far, none has hit me right in the gut like Ingmar Bergman’s The Seventh Seal did. In its honest grappling with the hiddenness of God, the silence of God, and the inescapability of death, it grabbed me up for it’s bare hour and a half and didn’t let go.

The Seventh Seal takes its title from Revelation 8:1-5:

When he opened the seventh seal, there was silence in heaven for about half an hour.

And I saw the seven angels who stand before God, and seven trumpets were given to them.

Another angel, who had a golden censer, came and stood at the altar. He was given much incense to offer, with the prayers of all God’s people, on the golden altar in front of the throne.  The smoke of the incense, together with the prayers of God’s people, went up before God from the angel’s hand. Then the angel took the censer, filled it with fire from the altar, and hurled it on the earth; and there came peals of thunder, rumblings, flashes of lightning and an earthquake. (NIV, emphasis added)

Bergman frames his story around a medieval knight (Max von Sydow), war-weary as he returns from ten years fighting in the Crusades, coming home to a Sweden that is beset with the horrifying specter of the bubonic plague, which is killing huge swaths of people in the most horrifying way imaginable. Death, personified in black, with the harsh, severe face of Bengt Ekerot, appears throughout the film, playing a game of chess with the knight; if the knight loses, he loses his life. Death communicates the inevitability of the knight’s loss, but grants him a reprieve while the game of chess goes on. The knight uses this time to ask the hard, philosophical questions, questions that Bergman himself clearly grappled with throughout his life.

This might be a fictional, fantasy-laden plot but it still manages to strike at the heart of our doubts and questions today. Peter Cowie writes:

For all its richly embroidered dialogue, The Seventh Seal remains a personal film in the profoundest sense of the term. Bergman is exorcising his own demons, his own dread of the eternal darkness, and to his surprise and delight this process has appealed to audiences in practically every corner of the world. It is as though for the first time in the movies someone had dared to ask in public those most intimate and basic questions that each of us asks in private; to illustrate and analyze on screen the doubts and fears, yearnings and aspirations, for which most filmmakers cannot find a visual language.

That Bergman frames the film around the horrifying plague makes it all the more visceral. At this time, no one understood scientifically or medically why so many were becoming infected and dying horrifying deaths–shriveled up, dehydrated, covered in horribly painful boils. It’s hard to imagine a more torturous way to die. But all the plague did was make visible to the humans of that time (and to us the viewers) the inescapability of death. The plague–along with the black-robed Ekerot–make the human dilemma more pressing, more urgent, more fearful, and more difficult to ignore. But ultimately, it is the same dilemma we all face: How will I deal with the reality that I must die one day? The film shows us how different kinds of people handle the inescapable reality of our ultimate end: death. 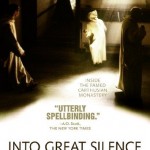 February 19, 2016
INTO GREAT SILENCE: Joy and Vocation in the Cloister
Next Post 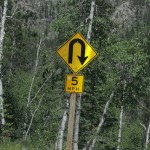