Resources for Christians Learning about Race, Class, Poverty, and Justice 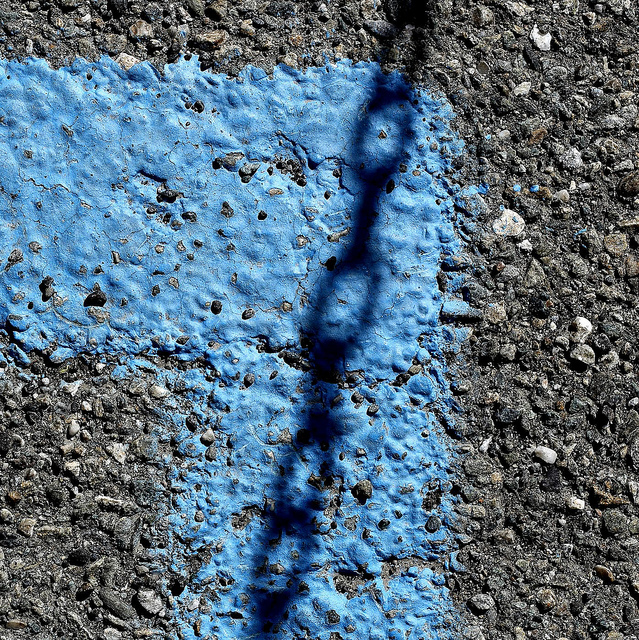 It is easy to overestimate what we think we understand about another human being’s experience, particularly in regards to the systemic forces of race and class that produce poverty and injustice throughout America.

My experience of white culture in particular is that people tend to have lots of opinions but little engagement with information about the situation as it actually is (rather than how we assume it to be). In the past couple of years, particularly since the rise of the Black Lives Matter movement (whose founders I may not agree with on everything but who have done a lot to raise consciousness of the issues facing black Americans and the fundamental value of black lives too), I’ve been engaged in a sustained period of reading and learning and discussing and listening. I can’t tell you how many facts I have learned that I had no idea about previously. It’s hard to get too angry with fellow white people because I was just like those who don’t know what they don’t know. And heck, there is a lot I still don’t know.

However, once one begins to see that there is a gap between common “knowledge” and actual truth, one has a personal responsibility to engage that truth. I’ve increasingly encountered people who are unwilling to engage a substantive resource on the matter we’re discussing but want to opine about race or class or poverty or justice without knowing what they are talking about. I’m sometimes asked for internet resources to support my position by people who honestly (more often than not) want a quick, surface-level resource that they can dismiss. But videos and blog posts are not always sufficient (the irony, as a blogger!). They don’t engage in the kind of substantive research and discussion that is really needed to begin to understand an issue. Books are very important in this, especially well-researched books with lots of footnotes and books that talk about stories occurring within the lives of the oppressed.

If you’re unwilling to read at least one good book on the topic–to understand what other people think, if for no other reason–I generally am not going to take your opinion on the matter very seriously. You’re not being a serious person. That doesn’t mean you aren’t smart. You probably are. But you’re not being serious about the issue we are discussing. You’re not engaging as well as you could.

There is a reason that higher education requires books and journal articles as the basis for academic research. Blog posts and YouTube videos and Wikipedia pages sometimes can be helpful resources but they are not substantive supports for a position.

I want to provide a list of books and resources that have been most helpful to me in the past couple of years. In the future, I will probably share this post with people who are trying to engage me on these topics in order to judge if they are serious about learning or just serious about bloviating. If it helps, I believe I used to be more of a bloviator myself. And probably still am sometimes. But it is more important than ever that we do the work to educate ourselves in order to seek a more perfect union. And particularly as Christians, charged with a mission to share the compassion and love of Christ in a broken and hurting world, it is important we understand what we are talking about and how we can best help.

This is probably the most important book you can read about race in America. It explains how the white supremacy of slavery flowed into that of sharecropping and then Jim Crow and then mass incarceration. It is rigorously footnoted and well supported and provides a convincing case against the race discrimination that exists through mass incarceration. Most shocking to me were two discoveries: the fact that whites use drugs at virtually the same rates but that blacks are disproportionately imprisoned for these offenses and the disparity in sentencing guidelines for crack cocaine (used primarily in African-American communities) and powder cocaine (used primarily in white communities).

If you approach information in a more visual fashion, Ava DuVernay’s documentary 13th is available on Netflix. Note: it does include some adult language, so it wouldn’t be appropriate for younger kids. However, the film covers much of the same ground as The New Jim Crow and is a helpful entry point to the discussion about mass incarceration. It includes interviews with a variety of people, including Michelle Alexander–and even Newt Gingrich, who acknowledges the unjust disparities of mass incarceration during the drug war. You could watch the film first and then refer to the book for footnoting and substantiation.

In addition, if you learn better by listening, Audible Channels has a multi-episode podcast series called 100:1 : The Crack Legacy that discusses the impact of disparity in sentencing and harsh mandatory minimums on the African-American community. It is hosted by reporter Christopher Johnson. Note: this podcast also contains strong language. 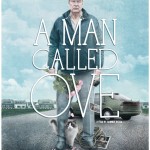 April 10, 2017
A Man Called Ove: Neighbors Are Our Lifeblood
Next Post