How is ‘Breakthrough’ Doing at the Box Office?

How is ‘Breakthrough’ Doing at the Box Office? April 26, 2019 DeWayne Hamby

Breakthrough, the new faith-based film based on the true story of John Smith and starring Chrissy Metz and Josh Lucas, made a big splash when it premiered last weekend. The film came in third for the weekend box office, earning $11 million and $20 million internationally, and managed to hit the No. 2 slot during the first week of its release.

Producer DeVon Franklin (Miracles from Heaven, The Star), who brought the story to the studio and worked tirelessly in promotion alongside star Metz, said that although the film didn’t take the top spot as many had hoped, he was happy with the first-week results.

“Whenever you have a movie that grosses back its production budget during its opening weekend, you have to be happy with that,” he said.

Franklin said with Easter falling later in the year, it made it challenging with all box office receipts, as not as many spring breaks led into the opening weekend.

“What we’ve seen is that a lot of times when Easter comes earlier in April, even at the end of March, it’s the beginning of the spring and spring break,” he said. “So, you’re able to catch the tail end of families being out.”

With the film drawing church groups and garnering an ‘A’ on Cinemascore (indicating audience satisfaction), Franklin believes the film will continue to do well through its run, even with the “tsunami” of Avengers: Endgame releasing this week.

“People who see Breakthrough, they love it,” he said. “Our hope is that definitely even with Endgame coming out, we’re going to do just fine and continue to play.”

One new connection Breakthrough and Avengers: Endgame has is that they both now answer to the same corporate studio, Walt Disney Pictures. After Breakthrough went into production, Disney’s deal to acquire 20th Century Fox was finalized. In a recent social media post, Franklin hoped for a good showing to send a good signal about faith-based films to Fox’s new parent company. Did it?

“She had a nice little cameo in that film,” he said.

As Breakthrough continues to play, Franklin and the studio will be watching its performance. For the accomplished producer and minister, however, he’s well aware that ticket sales are only a monetary indication of reach.

“There are testimonies about what this film is doing to people’s lives all around the world,” he said. “That truly, at the end of the day, is the greatest barometer of success.”

Chris Pratt, who stars in Avengers: Endgame, recently gave a shout out to Franklin and Breakthrough in an Instagram story:

May 2, 2019 Review: UglyDolls Confronts the Comparison Trap
Recent Comments
0 | Leave a Comment
"Then Came You, taking ashes on a trip. Isn't that the story of Martin Sheen's ..."
Nicole Harpe Kathie Lee Gifford, Craig Ferguson Star ..."
"Our 'favorite' family theater is one where you can eat dinner and watch a movie ..."
ILR Like Most Everything Right Now, the ..."
"Welp, I won't leave a spolier... but the final minute of last night's episode was ..."
𝓒𝓪𝓻𝓻𝓲𝓮✓ᵛᵉʳᶦᶠᶦᵉᵈ🇺🇸 𝐏𝐬𝐚𝐥𝐦 𝟏𝟎𝟗:𝟖​ Good Vs. “Evil” and the Unexplained ..."
"With fewer than 18% of American citizens of all ages going to church in any ..."
rationalobservations? Will Audiences Embrace Kanye West, the ..."
Browse Our Archives
get the latest from
Reel Faith
Sign up for our newsletter
POPULAR AT PATHEOS Entertainment
1 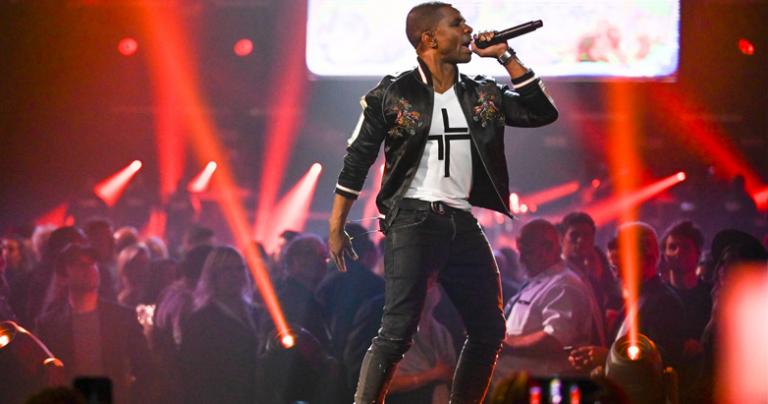 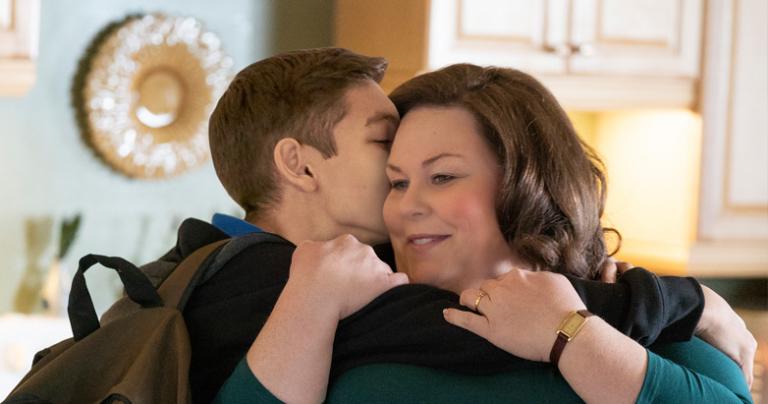 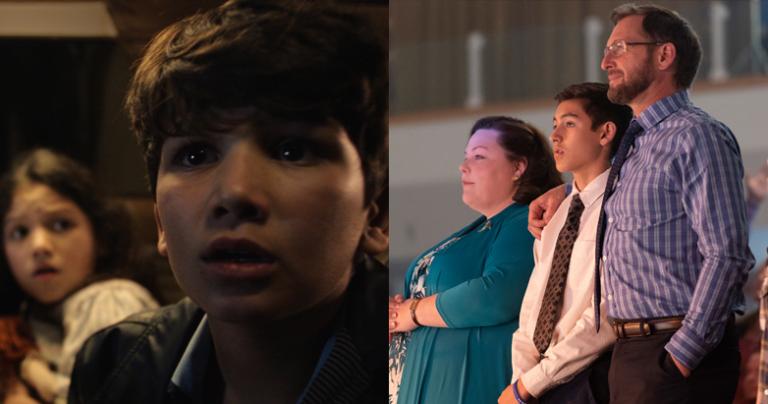