Dolly Parton Teams with for KING & COUNTRY on ‘God Only Knows’

Country superstar Dolly Parton has joined two-time GRAMMY® award-winning duo for KING & COUNTRY for a remake of the group’s hit song “God Only Knows,” premiering tonight on music streaming outlets and a video on YouTube. The song is already a big hit on Christian radio and the partnership with one of the world’s most beloved music legends should take it to a whole new level, especially with audiences outside of Christian music.

“When I first heard ‘God Only Knows’ I thought it was one of the best songs I’d ever heard,” Parton said. “I came from a very spiritual background, and I love anything to do with inspirational songs that lift people up. I feel that this is a good song for right now, and it’s so well written. I know that it touched me at a time when I needed to be lifted up.”

“Hearing Dolly sing that chorus and those words was an out of body experience for us as writers and artists,” says Joel Smallbone, one half of for KING & COUNTRY. “As soon as we heard her vocals on the track, we immediately realized that this song was meant for her voice.”

“God Only Knows” recently won “Song of the Year” honors at the K-LOVE awards, received a Dove Award nomination for Pop/Contemporary Recorded Song of the Year, and held the No. 1 spot on Billboard’s Top Christian Songs chart for 11 weeks. Additionally, the song hit Top 30 on Mediabase and Billboard’s Hot AC charts while garnering 330 million radio impressions and over 65 million streams across all digital platforms.

August 23, 2019
Review: In Mysterious ‘After the Wedding,’ Sleeping Dogs Are Awakened
Next Post

September 5, 2019 Trailer: 'Just Mercy' Featuring Michael B. Jordan, Jamie Foxx, Brie Larson
Recent Comments
0 | Leave a Comment
"Our 'favorite' family theater is one where you can eat dinner and watch a movie ..."
ILR Like Most Everything Right Now, the ..."
"Welp, I won't leave a spolier... but the final minute of last night's episode was ..."
𝓒𝓪𝓻𝓻𝓲𝓮✓ᵛᵉʳᶦᶠᶦᵉᵈ🇺🇸 𝐏𝐬𝐚𝐥𝐦 𝟏𝟎𝟗:𝟖​ Good Vs. “Evil” and the Unexplained ..."
"With fewer than 18% of American citizens of all ages going to church in any ..."
rationalobservations? Will Audiences Embrace Kanye West, the ..."
""There are things that you cannot prove but they exist."The good news is that G-d ..."
klatu Rob Schneider and Wife on the ..."
Browse Our Archives
get the latest from
Reel Faith
Sign up for our newsletter
POPULAR AT PATHEOS Entertainment
1 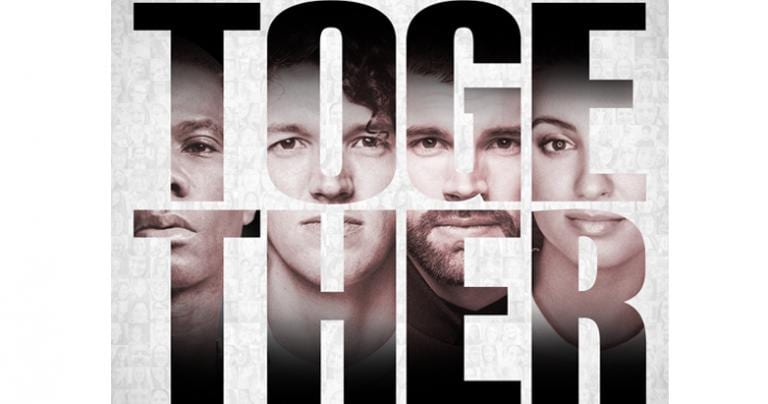