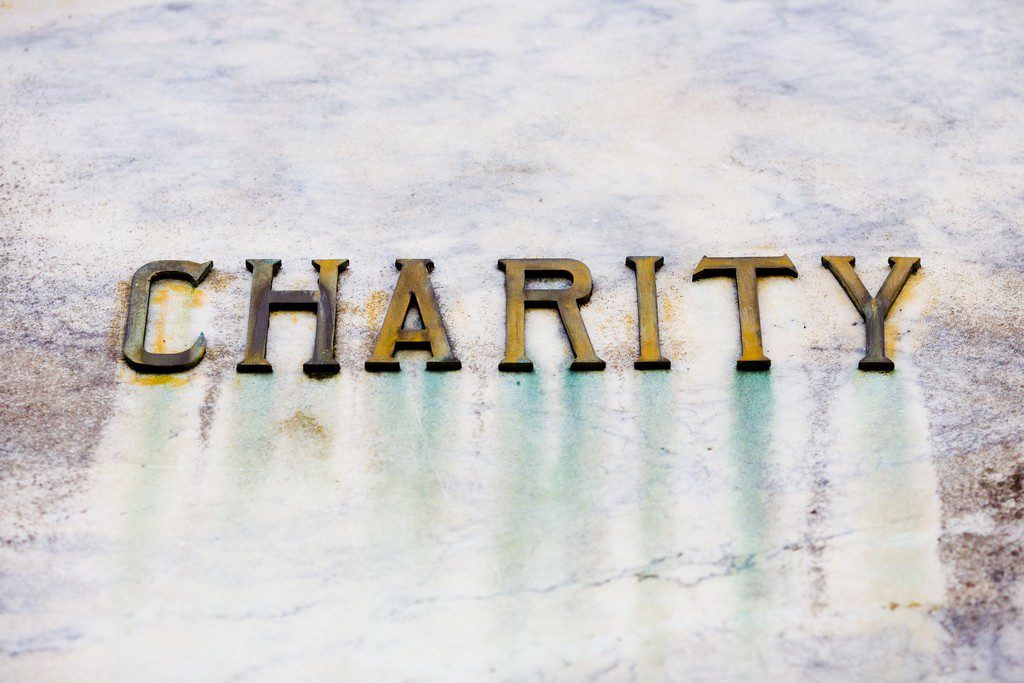 “If others have half the experience I had today, they will be completely changed.” That’s what a participant told me after the end of a Giving Game I facilitated that aimed to engage reason-oriented people in making an effective decision about where to donate.

Giving Games are workshop-style events aimed to advance philanthropic education. Participants learn about a couple of pre-selected charities, think about and discuss their personal values and reasons for giving, consider what methods and metrics they should use to select a charity, and then vote on what charity will get a real donation. The donation is sponsored by an outside party, typically The Life You Can Save, which donates $10 per participant to the charity that wins the vote.

I led a Giving Game for Columbus Rationality, a group that popularizes strategies on improving thinking, feeling, and behavior patterns to reach one’s goals. Columbus Rationality is a branch of the broader Humanist Community of Central Ohio, a community for skeptics and secular humanists in Columbus, OH with over 700 members on its meetup page. This Giving Game served as one aspect of a collaborative effort between Intentional Insights and The Life You Can Save to spread effective giving strategies to the skeptic and secular communities.

The large majority of Giving Games compare two types of charities. They compare charities working in developing countries that include The Life You Can Save and GiveWell-endorsed charities that are highly effective in helping save lives and advance human flourishing, such as the Against Malaria Foundation (AMF), to other charities that are less effective on this metric. The purpose of this type of Giving Game is to encourage people already interested in giving to charities working in developing countries to give to more effective charities. Another type of Giving Game compares a highly effective international charity to a local food bank or a similar local nonprofit. This type of Giving Game addresses the tendency of people to prefer to give to those they can see immediately around them, as opposed to those far away, known as the “drowning child problem.” These two types of Giving Games address important issues, and help people recognize the value of reflecting on the social impact of charities when considering their giving.

Yet discussing a local food bank does not arouse high emotions, and it is emotions that tend to drive our underlying decision making. Moreover, strong emotions cause the formation of much longer-lasting and easily-accessible memories. Thus, we decided to choose a much more emotional charity to have a stronger impact on the participants involved, especially considering the skeptic-oriented perspective of the audience.

Choices for Victims of Domestic Violence serves the Columbus, OH area. It provides a shelter for victims of domestic abuse, and a hotline they can call for help, or anyone else can call for help if they suspect anyone they know suffers from domestic abuse. This charity was aimed to address at once both the drowning child problem and to provide a strong and visceral emotional appeal. AMF served as the other charity.

As anticipated, the Giving Game itself was a powerful experience. Choices appealed to people’s emotional desire to help save victims of domestic violence. This was especially so since they could identify with victims of domestic violence, since this problem impacts the kind of middle-class people to which most participants in the Giving Game belonged – unlike a local food bank, which addresses the needs of the poor. Moreover, Choices provided the audience with a hotline they can use to call if they saw someone they know suffering from domestic abuse. It also helped improve the community around themselves. AMF, however, provided a much more impactful and cost-effective way of saving people’s lives and contributing to human flourishing.

It was an intense discussion, with much back-and-forth. People realized their own intuitive biases of valuing lives near to them higher than those far away, and valuing protecting victims of domestic abuse who they could identify with over victims of malaria. They had strong emotional experiences when they made these realizations, and weren’t sure whether to go with their heads in giving to the most impactful charity or with their cached patterns and intuitive beliefs.

I wasn’t sure until the end which way the vote would go. We even discussed the possibility of giving our own money to whatever charity ended up losing. We voted, and AMF won out. After the vote, one of the participants told me that “I feel like I need to take a shower,” and expressed a strong desire to volunteer for Choices. I encouraged people to give to Choices if they feel it’s important as well.

Think about that impact! In this Giving Game, although AMF won, people made a commitment to Choices too. So if Choices won, it is very highly likely they would give to AMF as well. Yet more than this short-term result, people are likely to be much more powerfully impacted by a Giving Game that arouses their emotions. They would be strongly moved to explore effective giving if made to face their biases. So even if AMF lost, the cause of effective giving would have won, due to the tapping of strong emotions.

Intentional Insights is collaborating with a wide variety of national secular organizations to adapt Giving Games to their needs, and as mentioned above, you can use the COR or SSA Giving Games packet. Giving Games fit well with the broader orientation of the skeptic and secular movement to promote human rights and social justice. And it’s easy, too. Just by coming, you guarantee $10 being donated to a charity. So come and join us, to learn about effective giving and multiply the impact of your generosity! 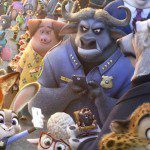 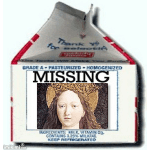 March 21, 2016 When Saints Go Missing, Do They Make a Sound?
Browse Our Archives
Related posts from The Secular Spectrum