Your Vote May Be Worth Millions! 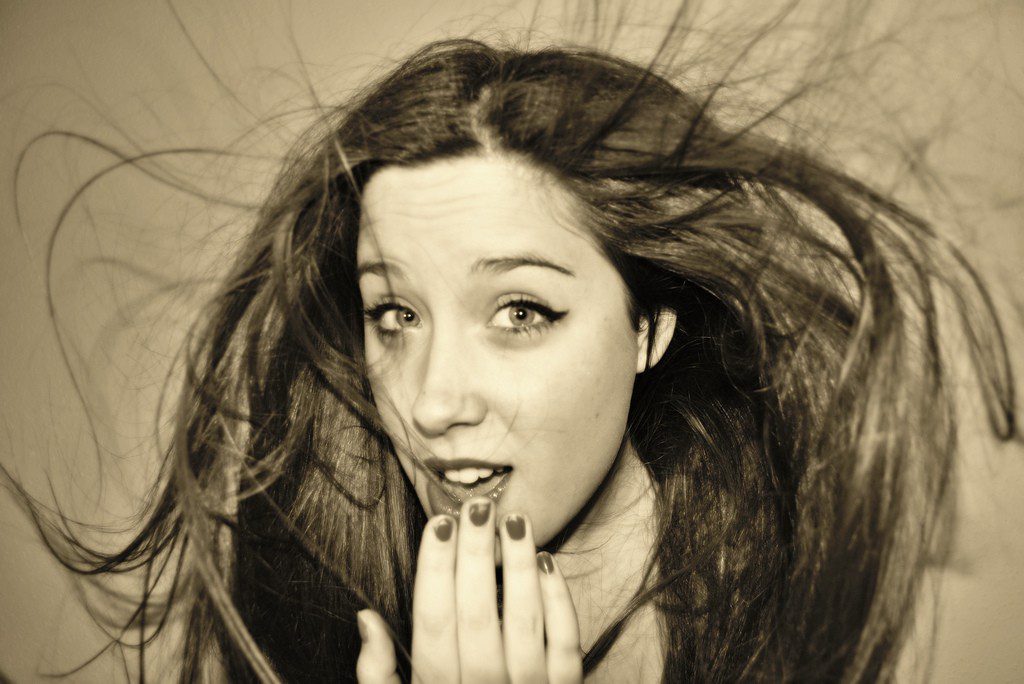 Is it worth your time to vote? You might be surprised to learn that your vote may be worth millions of dollars!

This goes against our intuitive assumptions. Indeed, many claim that voting is an irrational act. The chance of actually influencing an election is very small. Why should you spend your valuable time doing something that has very little impact? Unfortunately, those making such claims are not looking at the math of how much your vote is really worth. The rational way to evaluate the impact of your vote is to take a probabilistic thinking approach that considers not simply the likelihood of influencing an election, but also the possible impact of doing so, and multiply the two to evaluate whether it is worthwhile to vote.

Research shows that individual voters in an election that is not very close have an average of 1 in 60 million chance of being the decisive vote, and closer to 1 in 10 million for swing states. In a closer election, such as the 2016 one, scholars found that the average voter has a 1 in 10 million chance of being decisive, and 1 in a million for swing states.

This does not seem very high. What makes your vote worth thousands?

How much of a difference is there between the way that Hillary Clinton and Donald Trump would spend this money? They have radically different policy approaches. We can estimate that they differ on how they would spend at least 75% of this money. Thus, the difference would be $15.2 trillion X .75 = $11.4 trillion. You can plug in your own numbers, of course, if you think they differ by more or less than 75%.

While candidates make big promises about their policies, they often have difficulties enacting their agenda once they get into office. To account for this, we can make a guesstimate of how much of their policy the candidates would be able to enact. For the purposes of this calculation, let us assume they would be able to enact only one-third of what they actually wanted. So we would multiply $11.4 trillion X .333 = $3.8 trillion. Again, you are welcome to use your own numbers here.

These numbers, of course, only captures the aspect of your vote that relates to the federal budget. There are many other less tangible but not less important voting outcomes. For instance, the next President will appoint a new Supreme Court justice, which will make a big impact. Another factor to consider is social policies, such as abortion or gay rights or policies toward Muslims.

So the actual value of your vote is at least in the hundreds of thousands. Of course, this money will be distributed over the American population, and not go into your own pocket. If you only care about your own interests, without any concern for the welfare of others, you may choose to avoid voting. However, if you care about other people and not only yourself, voting makes rational sense, as research demonstrates. By voting, you are performing an act of charity that is worth hundreds of thousands of dollars. 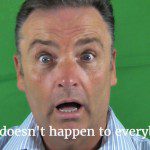 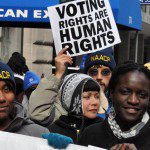 November 6, 2016 The Myth of the Irrational Voter
Browse Our Archives
Follow Us!

On God-Fearing Theists
This video is well worth a watch. I'll leave it here for...
view all Nonreligious blogs
Copyright 2008-2020, Patheos. All rights reserved.