Stop Saying We Are a Christian Nation and Act Like One 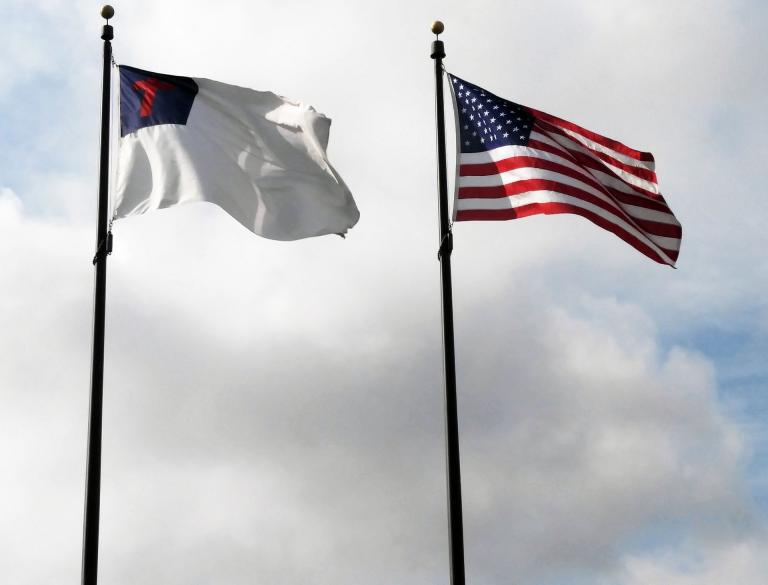 Some may already be hot under the collar after the first paragraph. Where do I get off claiming this isn’t a Christian nation, you might be thinking. Well, for one thing, I know and understand history and the Constitution. This nation is anything but a Christian nation. This is a nation founded on complete freedom of religion. This is a nation that was founded by men with a wide range of religious beliefs. Some would be considered Christians, some deists, some not very religious at all. I hear some conservative Christians who push for more government sponsored Christianity–such as organized prayer and creationism curriculum in public schools–say that the phrase “separation of church and state” doesn’t appear in the Constitution. While this is technically true, it amounts to irrelevant semantics. Thomas Jefferson is often credited with coining the phrase separation of church and state. In his writings, Jefferson spoke of a “wall of separation” between religion and government. This eventually found its way into our Constitution in the 1st Amendment in what has become known as the Establishment Clause.

“Congress shall make no law respecting an establishment of religion, or prohibiting the free exercise thereof…”

It couldn’t be more clear. Our founding fathers believed that government didn’t have any business getting involved with religion. It simply can’t be said that the U.S. is a Christian nation. It can be said that Christians are as free to practice their religion as any other religious group is. That is the way it was set up and that ought to be good enough. Yet millions of right wing Christians try to hijack the intent of the founders and make the Constitution something it is clearly not.

Still, the majority of American citizens do identify as Christian. From my perspective, it would be a lot more effective if we’d take a step back, look around at what we’ve become, and start acting like Christians.

I’ve seen far too many people who claim to be Christians going out of their way to act in a manner that totally blots out the message of Christ.

I’ve seen far right Christians do all of this and much more.

Now, I ask you to do me this favor. I just listed a few of the things I’ve witnessed right wing Christians doing in the last year and a half. Please go back through that list of things and replace the word “them” with the name “Jesus”.

It is unimaginable, is it not?

The “them” I refer to in those scenarios are the same people who shout at the top of their lungs that this is a Christian nation.

Wouldn’t it be wonderful if they would take some time to self-reflect and see what they are actually doing?

Maybe then we could start working on actually acting like the Christian nation they claim we are.