This Surprisingly May Cause the Most Conflict in Your Marriage

This Surprisingly May Cause the Most Conflict in Your Marriage September 7, 2018 Sheila Qualls 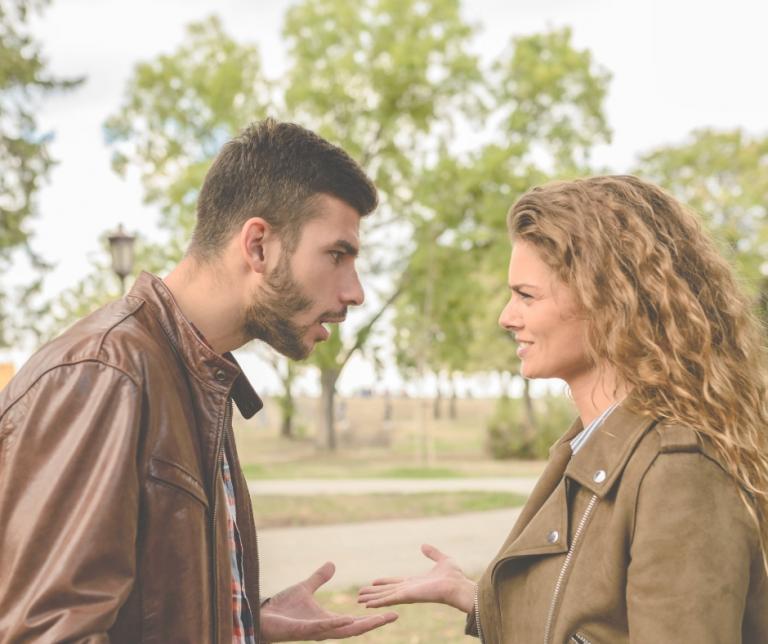 Ever been in the middle of a mild disagreement with your husband when he started acting like you just said, “I drained our bank accounts and plan to run off to Belize with the UPS guy”?

Okay, that’s extreme, but his reaction seemed excessive for the situation?

That’s exactly what happened with us last week.

I was enjoying my Krispy Kreme maple-glazed delight as we drove down the interstate discussing the pros and cons of a car we were considering buying.

That’s when he got ticked.*

He was clearly overreacting, I thought.

I pulled out my phone and started Googling anger management with my sticky fingers, thinking “What is his problem?”

That’s when I came across an article by Shaunti Feldhahn about men, respect and anger.

I began to understand what had just happened.

What I’d just interpreted as Dr. Jekyll and Mr. Super Sensitive was actually his response to feeling disrespected.

You might think, “My husband would never act like that.” That’s great, but he’d be in the minority.

Shaunti says in her book “For Women Only” more than 80 percent of men will get angry during a conflict when they feel like they’re being . . . disrespected. And a lot of times, their responses seem disproportionate to the situation.

The article seemed almost prophetic. It read: And while he’s feeling ticked off because he feels disrespected (which he was) . . . we girls are thinking “you don’t love me!” (which I did).

Has your husband ever reacted like this? He’s seemed too mad for the situation. And you’re left thinking, “Wha…?”

Here’s the deal: When men feel disrespected, they’re likely to get a little ticked. That’s what men do. Like it or not, we’ve got to give our men room to be human.

Instead of thinking he’s breaking the rules of engagement for marital conflict by getting angry, we’ve got to accept the way he’s made.

Shaunti says wise women will learn –with practice– to translate his angry words or behavior during conflict as a signal he feels disrespected, and she’ll back off.

Respect is huge for men, and I don’t want to ever make my husband feel disrespected. Unfortunately (unintentionally) I do.

Whatever I’d said or done had seemed innocent to me, but it had computed as “disrespect” to him. And he responded like a man: He got angry.

All anger isn’t bad. So, the next time your guy’s feathers get ruffled during a disagreement:

My barrage of questions and comments shooting down his ideas most likely made him feel like I don’t respect his opinions, and I think his ideas are dumb, which I don’t.

Here’s the thing: I know this. It’s not like we walked down the aisle yesterday.

I still mess up sometimes.

The next time a mild disagreement takes a turn down Ticked-Off Street, instead of feeling hurt, plotting revenge or pouting for days, let him be a man and interpret his anger for what it is–hurt because he somehow feels disrespected.

Looking back, I should’ve framed my questions and responses in a way that was less confrontational and critical.

It would’ve helped if I let him know I respect his opinion instead of acting like I was using his ideas for target practice and just shooting them down.

Instead of indicting him when he gets ticked  during conflict, take a different approach.

Let him be human, examine your words, and modify them (if necessary), so he interprets them as more respectful.

*NOTE: This article is not referring to physical or verbal abusive. If you are being abused, seek professional help right away. The National Domestic Violence Hotline number is 800-799-7233. 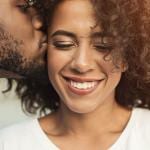 November 26, 2018 How He Really Feels When You Say, "I'm Too Tired"
Recent Comments
13 Comments | Leave a Comment
Browse Our Archives
get the latest from
The Not So Excellent Wife
Sign up for our newsletter
POPULAR AT PATHEOS Family
1

7 Tips for Co-Parenting with a Challenging Ex-Spouse
Many divorced parents contact me and ask for advice about co-parenting with...
view all Family blogs
What Are Your Thoughts?leave a comment