How to Deal With a Mama’s-Boy 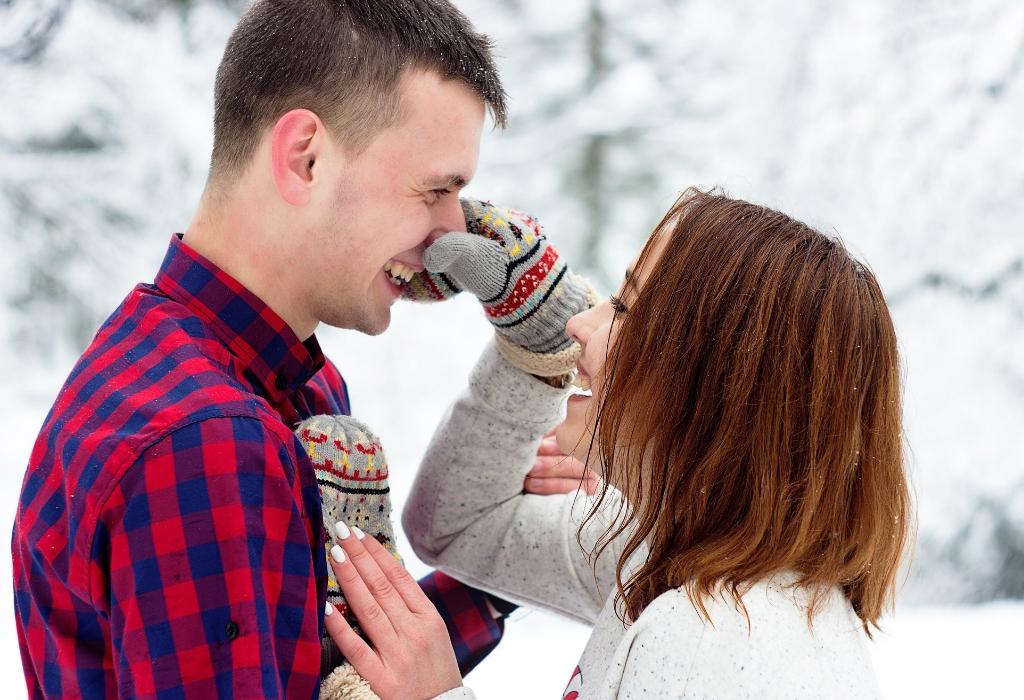 Whether you like it or not, you married a mama’s boy. We all did. A mama’s influence –negative or positive– hugely impacts how your husband sees himself and how he treats you.

If you’ve been married for any length of time, you probably understand this. As frustrating as it can be at times, you can learn how to deal with a mama’s boy.

If you’re looking at your husband and scratching your head, look to the kind of relationship he has with his mom for answers.

What Kind of Mama Did Your Husband Have?

His mom was most likely the first person to meet his emotional needs. So expect your interaction with him to be colored by emotions he experiences in his relationship with her.

Can you identify the kind of mama he had? Did his mom affirm his masculinity? Or did she constantly instruct him to be sensitive to the needs of women? Was she overly critical or did she praise him? Did she give him freedom to make decisions or did she try to prevent him from ever getting hurt–physically or emotionally? Did he manipulate her or did he respect her?

Identifying the type of relationship your husband has with his mother will help you understand why he reacts to you as he does. If you don’t like what you see, don’t fret. No matter what kind of mom he had, you can rehabilitate him. It may take some time, but you may be able to change the way he responds to you by changing the way you respond to him.

He’s had at least 18 years of his mom’s influence. It’s tough to compete with a mama’s upbringing, but it’s not impossible. More than anything, he needs to know you respect him and need him. He also needs to know his role as a husband and father is important to you and your kids.

Change the way you respond to him, and you’ll minimize any negative impact of  his home training. And most likely, he’ll change the way he responds to you, too. It won’t happen overnight, but a steady stream of praise, accolades, affirmation and unconditional acceptance will change your mama’s boy into the man you want.

December 7, 2018 6 Ways to Eliminate PMS in Marriage (It's Not What You Think)
Browse Our Archives
get the latest from
The Not So Excellent Wife
Sign up for our newsletter
POPULAR AT PATHEOS Family
1

How Can Having a Narcissistic Parent...
Terry Gaspard
Related posts from The Not So Excellent Wife