11 Important Traits to Look for in a Man Before You Consider Marriage February 3, 2019 Sheila Qualls 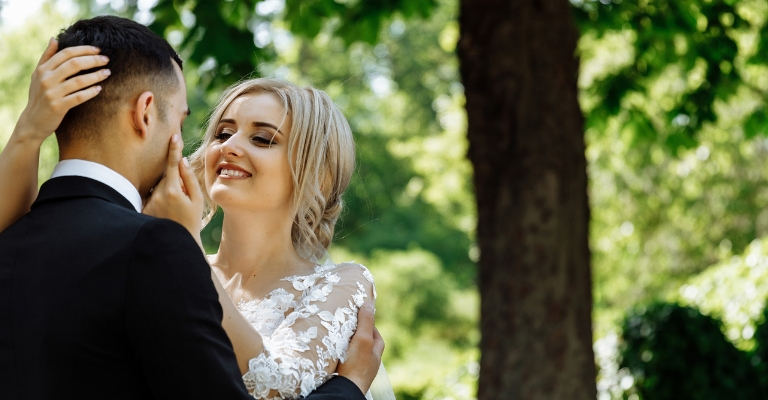 1. He doesn’t apologize for being a man.  He’s proud to be a man. He accepts his masculinity and knows he’s designed to be different. He’s sensitive, but he’s not a sissy. He doesn’t want you to be like him. He appreciates your differences.

2. He listens to you. He wants to hear your opinions and encourages you to express them. He’s not intimidated by your knowledge and strength. He admires them. He wants to hear what you have to say even when you disagree with him. And he’s your go-to when you need to work something out.

4. He makes you feel beautiful, no matter what your body looks like. Babies, age and gravity will take their toll on your body. He wants you to be healthy. He’s not obsessed with your weight. He appreciates the way you take care of yourself, and he’ll always rejoice in the wife of his youth.

5. His friends, co-workers and family respect him. Others say he’s a respectable guy. You’ll be his biggest cheerleader, and he is someone whose character is worth cheering. He won’t always make the right decisions, but he will always do what he thinks is right. He’ll apologize when he’s wrong.

6. He respects his mother.

8. He’s your biggest fan.  He cheers you on. He supports you and encourages you to pursue your dreams. He reminds you of all the things he loves about you when you’re feeling down.

9. He wants to make your marriage the best it can be. He takes the vow “til death do us part” seriously and won’t settle for mediocrity. He doesn’t want to just exist in a relationship. He doesn’t want to “stay together for the kids.” He loves you and will do whatever it takes to keep your marriage healthy , a loving relationship that you both enjoy.

10. He’ll occasionally tell you dinner is great even when it isn’t. He’s not a liar but he considers your feelings, realize you work hard, and loves you so much he’ll overlook overdone meatloaf.

11. He loves God more than he loves you. His commitment to God will keep him committed to you.

January 26, 2019
5 Revolutionary Books That'll Make You Want to Improve Your Marriage
Next Post

February 3, 2019 10 Ways to Tell If He Thinks You're a Great Catch
Browse Our Archives
get the latest from
The Not So Excellent Wife
Sign up for our newsletter
POPULAR AT PATHEOS Family
1

How Often Do Men Need to...
Ask Shaunti
Related posts from The Not So Excellent Wife 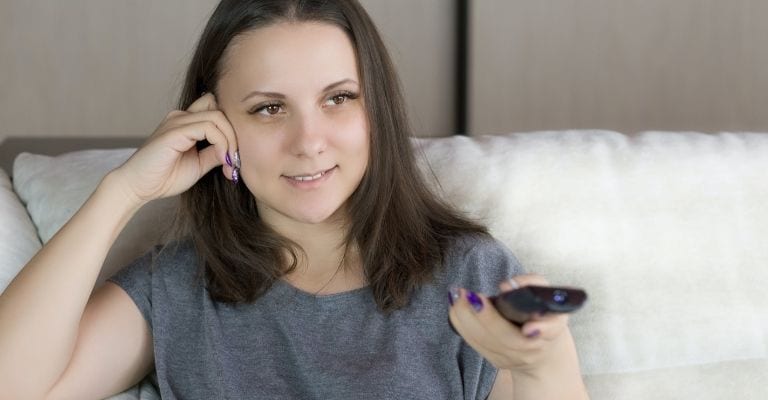 What to Do When Anxious Thoughts are Taking...
Today we are sharing a guest blog post from Julie Gorman while...
view all Family blogs
Copyright 2008-2020, Patheos. All rights reserved.