How our spiritual evolution is helping the animals

How our spiritual evolution is helping the animals June 20, 2016 Sarah Lawrence Hinson 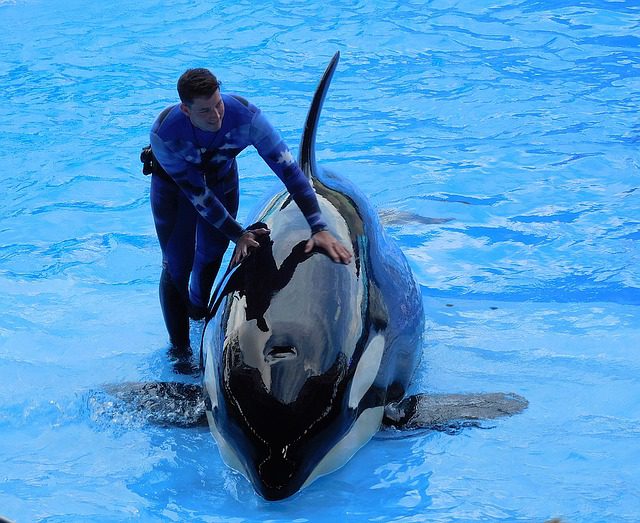 I’m hopeful that we’re catching up with the animals.

My mum was an early animal communicator I believe, although in tribal terms I feel as if a proportion of our human population has always communicated with animals for our benefit.

My mother had regular forest visitors to her door, hedgehogs, a tame squirrel that knocked on our front door for Rice Krispies and the local robin was always happy to see her dig over the earth around the roses. She would put out an extra fork for him so he could sit and watch for worms in the turned over earth.

As I’ve said before, in past times she may have been arrested and accused of witchcraft for some of what went on in our house and garden!

In tribal times the Shaman was often employed to predict the migration patterns of animals for the hunt, track weather and help with good results for growing crops. How did they do that?

By communicating with the energy of the planet, perhaps even the Akashic Records (in my humble opinion).

So what does this have to do with the title of this post?

Many people may have seen the Blackfish movie about keeping killer whales in captivity. It’s a sad, sad tale of money making at the cost of animal misery, nothing too new there in our human history.

What was new about the Blackfish story of Tillikum and his two female whale pod was that people were able to develop relationships with killer whales in captivity and learn a lot about their habits and predilections. Stupidly though (oh, us humans!) we decided that not only could we make money out of killer whales, but we could swim and play with them too.

And tragedy struck several times when we deluded ourselves that way since trainers lost their lives and died nasty, violent deaths. Some were lucky to be injured and released. Once a homeless man illegally entered the whale pool at night and was killed.

Updated show at Seaworld Orlando and a change in policy too – human evolution!

Just recently I visited Seaworld in Orlando with my two daughters and saw the whale show. I had seen it several years ago when they were very small.

The show now is quite different. Since trainers have been killed in the recent past, no-one gets in the water except the whales. There is a lot more respect shown to the animals even though they are in captivity and they are not required to perform in quite the same way.

Even so, when we entered the stadium (and couldn’t see the whales as yet) my older daughter got the energy without knowing the stories. She was scared without knowing why. When you see a killer whale it is amazing…but looking at them in our new light of awareness perhaps we can see that getting in a tank with one, riding it and jumping from it is somewhat like riding with a cheetah or lion in the wild.

Not exactly advisable for humans – or respectful of the nature of the animal.

So we learn, slowly, but we learn. And shortly before we departed to Florida I heard that a high-level decision has been made at Seaworld not to breed any more killer whales in captivity.

From an article in The Guardian

“By making this the last generation of orcas in our care and re-imagining how guests will experience these beautiful animals, we are fulfilling our mission of providing visitors to our parks with experiences that matter,” said Joel Manby, president and CEO of SeaWorld Entertainment Inc.

The breeding program will end immediately, and the killer whales currently at its parks will be the last, Manby said.

Very recently I saw heard that Ringlings Circus have halted their performing elephants act earlier than planned.  Such a step forward in evolution for us humans as the elephants stepped their way out of the arena for the last time on May 1st, 2016.

(CNN)After decades of giant tricks and synchronized dances, the elephants at Ringling Bros. performed their final act Sunday (May 1st 2016).

The elephants’ last show was in Providence, RI, nearly two years before the pachyderms’ expected retirement.

Feld Entertainment, which owns Ringling Bros. and Barnum & Bailey Circus, had said its touring elephants would head to a Florida conservation center by 2018.

I never saw the elephants but I did cry at Dumbo

We never went to the circus as children. My mum thought they were immoral and especially hated the performing elephant shows. I didn’t really think about it much as a kid – all I was really interested in was the opportunity to eat candy floss (cotton candy) and popcorn and perhaps ride on the ferris wheel if there was one.

Watching Dumbo made me cry though.  The part where Dumbo’s mom rocks him?  I still can’t even think of that scene without tearing up a little.  Sometimes we disconnect ourselves so deeply from our humanity and our connection with animals that it is a tragedy for all involved.

The animals have been patiently waiting for us, all along, showing us ways in which we can learn to evolve, all along. We have been taking our time catching up.  I am hopeful that we are beginning that process.

Picture by Coffee at Pixabay 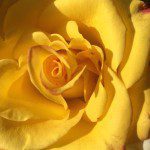 June 19, 2016
Connect To Your Spirit Guides With This 5-Minute Guided Meditation!
Next Post June 21, 2016 Global Justice Is Rooted In The Golden Rule
Browse Our Archives
get the latest from
Spirituality Itself
Sign up for our newsletter
POPULAR AT PATHEOS New Visions
1 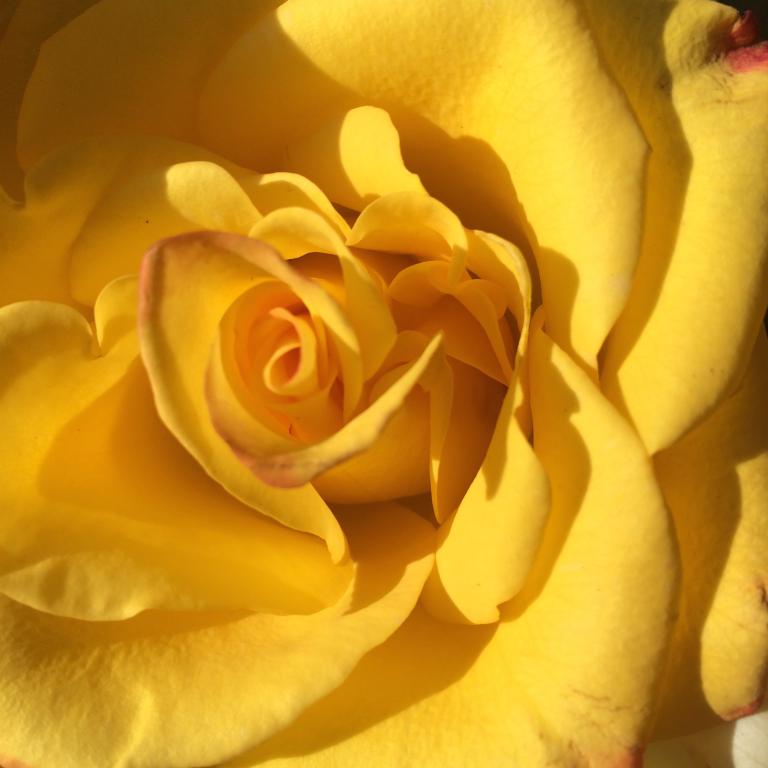 New Visions
Connect To Your Spirit Guides With This 5-Minute...
Spirituality Itself 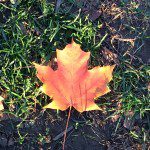 New Visions
When Is It Time To Let The Grief...
Spirituality Itself 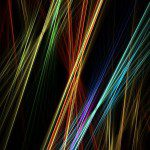 New Visions
What If You Could Prove That Love Doesn't...
Spirituality Itself
TRENDING AT PATHEOS New Visions