Oh Hel No. Thumbs Down for Thor: Ragnarok

As a devotee of Hel (or Hela), Norse Goddess of one of the Underworlds, I can not remain silent about her countless misrepresentations in Marvel’s Thor: Ragnarok movie.  The Gods have spoken and asked me to write.  So here it is — everything they got wrong about Hel (and a little about Thor).

For ease of differentiation, I’ll call the Goddess Hel and the Marvel character Hela (as long as we acknowledge that Hela was another name for Hel).

Norse mythology inspired a Marvel comic book, which was turned into the movie Thor: Ragnarok, released November 2017.  While I’m no stranger to retelling mythologies, Marvel gets so many things wrong about this Goddess, and none of them are empowering.

The first thing that Marvel gets so very disappointedly wrong is Hel’s face.  The old Norse poems say her face is half-white and half-blue-black.  In my experience, Hel’s face is half rotted off, with bones revealed, and bits of flesh hanging off.  Does the face below look anything like that? 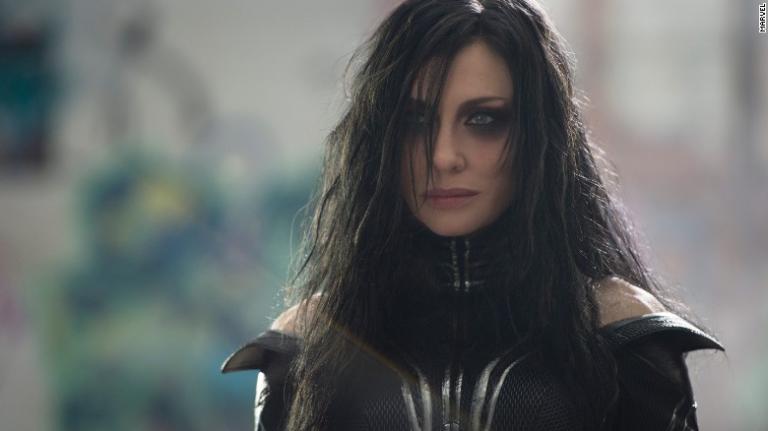 Marvel also gets Hel’s parentage very wrong.  Odin isn’t Hel’s father, it’s Loki — huge difference, folks.  She’s not the firstborn of Odin, and definitely not “next in line for the throne.”  In fact, a lot of sources say she’s Loki’s third-born child.  This, in turn, makes the motivation for her taking over the world decidedly dumb.

But this isn’t just any kind of world domination we’re talking about — Marvel gave Hela a bloodthirst for world decimation.

This does not sit well in my Hel-worshipping bones.  In my opinion, Marvel wanted a baddie, and they created a somewhat two-dimensional one.  Hela is greedy and power hungry — basically, evil for evil’s sake.  There’s no end game besides power, and that’s boring.

In Norse mythology, the few stories there are about Hel show no such desire for world domination.  In fact, she seems quite happy to rule over Hel, the underworld where the non-battle slain dead pagans congregate. 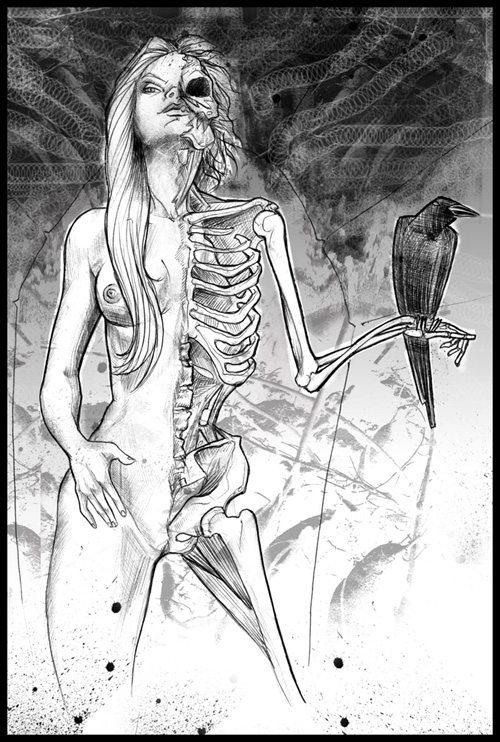 The one story of Hel being cruel is when she refused to resurrect Baldr because not everyone in the world cared about him.  That’s to be expected — no one had ever been resurrected.  She’s playing by the rules — her rules.  To expect her to change them is to disrespect her.

I have to wonder if Marvel’s Hela is merely Norse mythology twisted by Christians.  They intentionally misrepresent her as a biblical Lilith-type demon, and present the shining Thor as a savior.  The fact that Hel is also a synonym for Hell isn’t lost on me, either.  But, as I’ve mentioned, Hel isn’t a place to be feared.  That is, unless you’re a Christian — I could see how they wouldn’t want to be surrounded by peaceful pagans making merry, but did they have to bastardize it that much?

Hmm . . . where else have Christians misrepresented the underworld and its rulers as evil?  Oh, that’s right.  When they changed the pagan horned gods, Cernunnos and Pan, to Satan or Lucifer.

Why should I be surprised that they’re making Thor a Christian story?  Indeed, at least one Christian blogger seems to think there are Christian aspects to Thor:Ragnarok.

More than anything, I just wish Marvel would stop using the names of our Gods.  It’s bad paganism.  Imagine the backlash if Marvel made up new bastardized stories about the Cherokee Gods or the Vodou Gods.  I’m pretty sure a lot of people would be boycotting the movies and up in arms, and rightfully so.  Why not now?

In my practice, Hel has a deep maternal nature, especially for people working with their shadow sides.  Sure, she’s scary, but death is a part of life.  She’s a misunderstood dark goddess, and she deserves to have her name cleared from Marvel’s perversions.

Lastly, I want to mention that I have permission (and more than a little impetus) from Hel and Thor to write this article.  Even though Thor and I don’t usually see eye to eye, we both felt this portrayal of Hel is cruel and unusual.  Also, Thor wanted me to mention that unlike some Thors, he has a real beard. 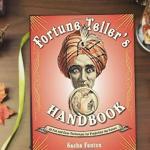 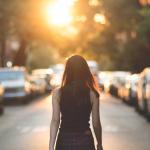 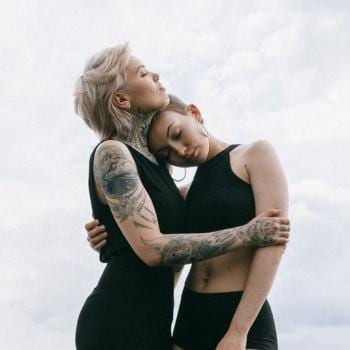 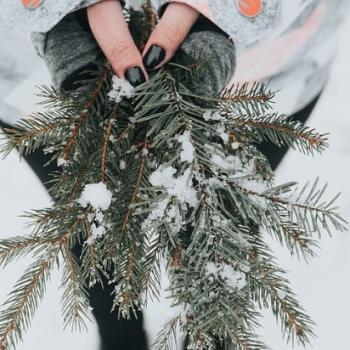 Pagan
Let There Be Darkness: After All, It Is...
Starlight Witch
TRENDING AT PATHEOS Pagan