Hardwired For Tradition: Some People Are Better At Traditions Than Others

Just as some people have a greater affinity toward intuitive witchcraft practices, there are also people in the pagan and witching communities that are more hard-wired for traditions.

As I said in my last article, I believe we’re all equals on our own paths.  No one path is better than another, and respect should be all around for whatever spirituality someone wants to practice.

Although I’m more of an outsider to the pagan and witchcraft traditions, I’m quite observant.  I’ve concluded that some people just naturally fit better into the traditions than others.  Here are a few possible reasons why.

The left hemisphere of the brain (often called the left-brain) rules language, structure, linear thinking, communication, and organization.  Many people with a more dominant left-brain are engineers, scientists, doctors, lawyers, and professors, among other highly intelligent jobs.

These people often excel in organization, math, science, language, and other left-brained activities like logic and debates.  They were usually good at school and learning, and they may have even liked it.  The schools or structures in place facilitated this learning experience for them.  Likewise, they probably enjoy learning about the structures inherent in pagan/witch traditions as well. 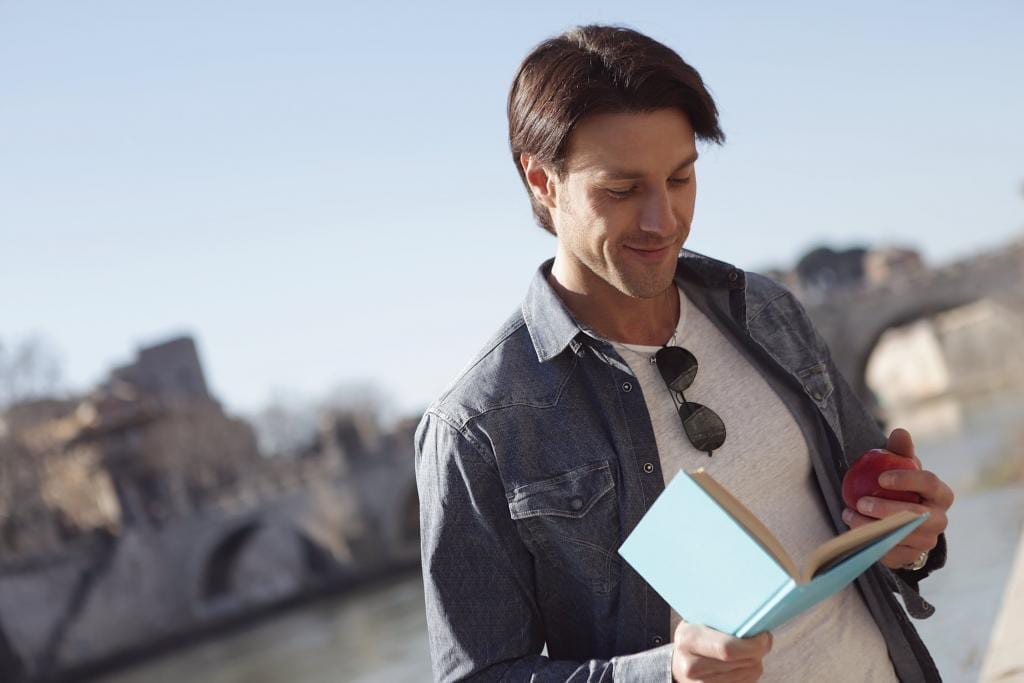 A Love Of Certainty

I believe people who are in the traditions prefer certainty over uncertainty.  It’s easy to imagine someone in a tradition reading a book about pagan or witchcraft and following the instructions for the ritual.  They use what is known and proven to perform it well.  This may mirror what they do for a living, as is often the case for scientists and doctors.

People who are tradition-oriented may crave more structure in their spirituality and in their lives to reduce uncertainty and the anxiety that may come with it.  When clear expectations are laid out, they can more easily ensure that they can satisfy them.

Likewise, the structures of initiation ceremonies and levels, commonly found in traditions, help them mark their accomplishments and know where they stand.

A lot of trust is necessary when you enter a tradition, especially when someone directly learns from another person.  It’s likely that people who are more tradition-oriented have had good relationships with authority figures in the past.  Or, at the very least, if they’ve had bad experiences with some authority figures, they’ve chosen new ones in a witchcraft tradition that they can trust.

An authority figure in a tradition can be anyone you work with directly, as in a circle or coven leader, or it can be someone you learn from as you read their books or take a class online.

Authority figures aren’t for everyone, though.  Some people are quite rebellious, whether it’s for their own good or not.  It’s my opinion that as long as the person deserves trust and authority, that’s great.

A Love Of Community

At pagan festivals, I’ve seen people who are strangers to each other fall into a lively conversation because they’re of the same tradition or lineage.  They use acronyms like HP3 and talk about where their lineages connect.  They wear much of the same insignia and even call each other familial terms sometimes.

This is really a beautiful aspect of traditions.  While it’s likely that some people in traditions are more introverted or shy, it’s also probable that they still like to be a part of a larger group or mission.

Security Is Preferred Over Novelty or Taking Chances

I know many people who don’t jump on the trends, but wait and see if they’ll stick around before partaking.  For example, a friend of mine in a tradition refused to wear leggings when they first came out.  Her fashion style was classic, and for years, she stuck with the standard pants, dresses, and skirts.  When I asked her about leggings, she shrugged and said she wasn’t sure about them.

Caution about new-fangled things is understandable.  In many cases, it helps others have more security that whatever is in fashion (clothing or otherwise) won’t change again.  In preferring things that have been proven to stand the test of time, they actually reveal more of a solid and steady personality rather than one that transforms often.

This isn’t to say they don’t enjoy the mysteries–many of them do vey much!  But they likely prefer the ancient mysteries such as the Dionysian rites or the Eleusinian mysteries as opposed to exploring the mysteries of a new deity, or a new kind of spirit, for example.

Many of us aren’t only tradition-based or only intuition-based.  Most of us are in the middle, using bits of both aspects every time we practice.  Together, we all make up a spectrum of preferences and natural abilities (intuition or logic).

No one person or path is better than another. I believe it all comes down to respecting our differences.  In many ways, we’re all in this together.  It’s my hope that we all can find community by respecting these differences and supporting each other. 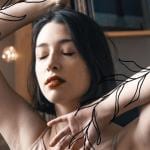 March 26, 2020
Born This Way: Witchcraft Comes Naturally For Some
Next Post

April 9, 2020 New Gods: The Future Of Paganism And Witchcraft?
Recent Comments
1 Comment | Leave a Comment
"BunniHoTep thanks you!"
elffkat New Gods: The Future Of Paganism ..."
"LOL."
Mark Green 5 Reasons Why Pagans & Witches ..."
"I can't believe the author is intentionally being arrogant, but Mark, it's always important to ..."
Lloyd Hargrove Leading With Empowerment, Not Shame
"Thanks for sharing. I read one blog about Bayleaf on iahas.com they have also explained ..."
Jesse Bay Leaf Magic: Burn and Banish
Browse Our Archives
Related posts from Starlight Witch