Here’s a faithful reenactment of my response to Tom Thum’s TEDxSydney video, which I stumbled across for the first time late last night. 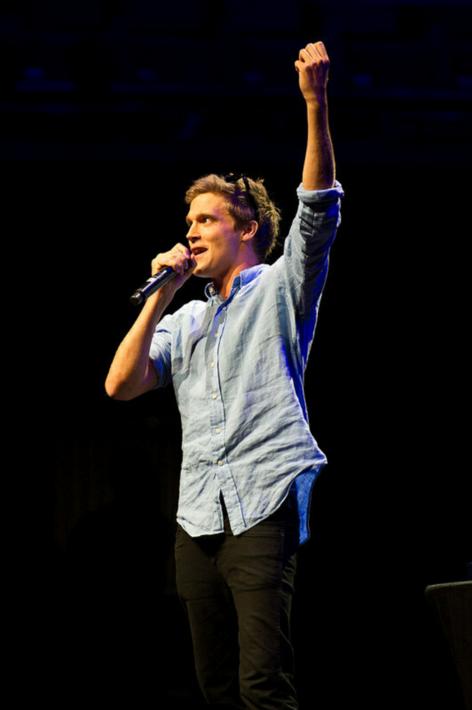 1. Winced through the needlessly-suggestive 45-second open, wherein Mr. Thum seemed to be struggling to find the correct balance between “Trying to be funny” and “Actually being funny.”

2. Then a miracle occurred.

3. Paused to pick my jaw up off the floor at the 3-minute mark (or so). Continued.

5. Paused to pick my jaw up off the floor (again), and to contemplate the various ways I’ve been wasting my life. Regrouped. Went on.

6. Sailed smoothly past the 6-minute mark, though everything was growing a bit hazy. Probably a blood-pressure issue.

7. Hit the jazz club, and stopped for the umpteenth time to deal with the jaw. Decided to just leave it on the floor, in the interest of time. It’s not like I didn’t now where it was going to be later.

8. Finished, and realized that I had a moral imperative to share this with everyone I’ve ever known. And probably with a lot of folks I don’t know in the slightest.

So, enjoy. (Remember, give it a minute or so. You won’t regret it.)

When I was growing up, my father use to fascinate my sibling and I for hours with nothing more than the inexplicable noises he could make with his mouth. And I’ve been captivated by beatboxing and mouth music ever since. There’s something so fantastical to me about these these sorts of  things, though I suppose I shouldn’t be surprised at out ability to make instrumental sounds with nothing more than “the original instrument.”

Still, this level of mimicry? This is just nuts. 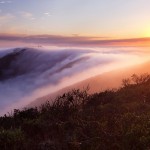 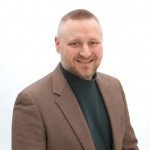 July 12, 2013 SDG’s Very, Very Little Movie Glossary
Recent Comments
0 | Leave a Comment
Browse Our Archives
get the latest from
Catholic
Sign up for our newsletter
POPULAR AT PATHEOS Catholic
1

Response to Viganò Tape on COVID
Labyrinthine Mind
Related posts from Summa This, Summa That