The Fruit Dove: One of Nature’s Sharpest Dressers

Before today, I had no idea Fruit Doves even existed. Now that I know, though, I’m the richer for it.

The fruit doves, also known as fruit pigeons, are a genus (Ptilinopus) in the pigeon and dove family (Columbidae). These colourful, frugivorous doves are found in forests and woodlands in Southeast Asia and Oceania. It is a large genus with about 50 species, some threatened or already extinct.

These small- to medium-sized doves generally have short, fan-shaped tails, and are remarkable for their colourful and often glossy plumage, as evidenced in the aptly named Orange Fruit Dove, Flame-breasted Fruit Dove, and Pink-headed Fruit Dove.

So, what’s your fancy? 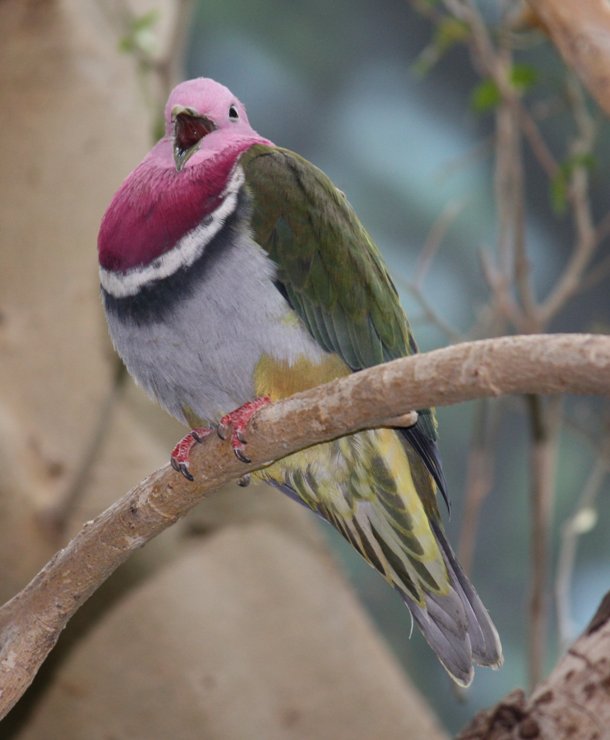 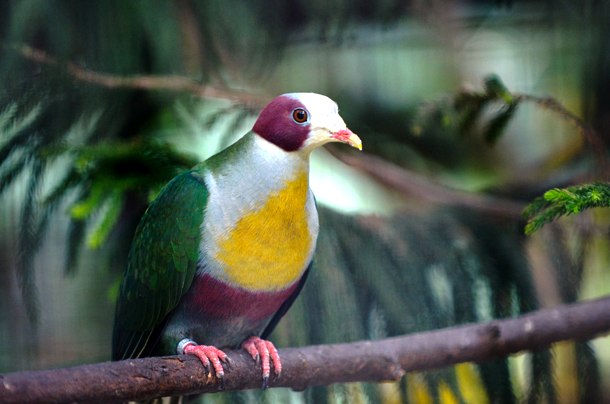 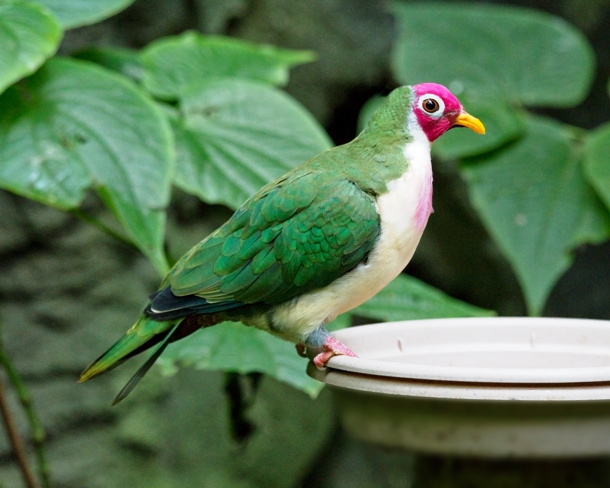 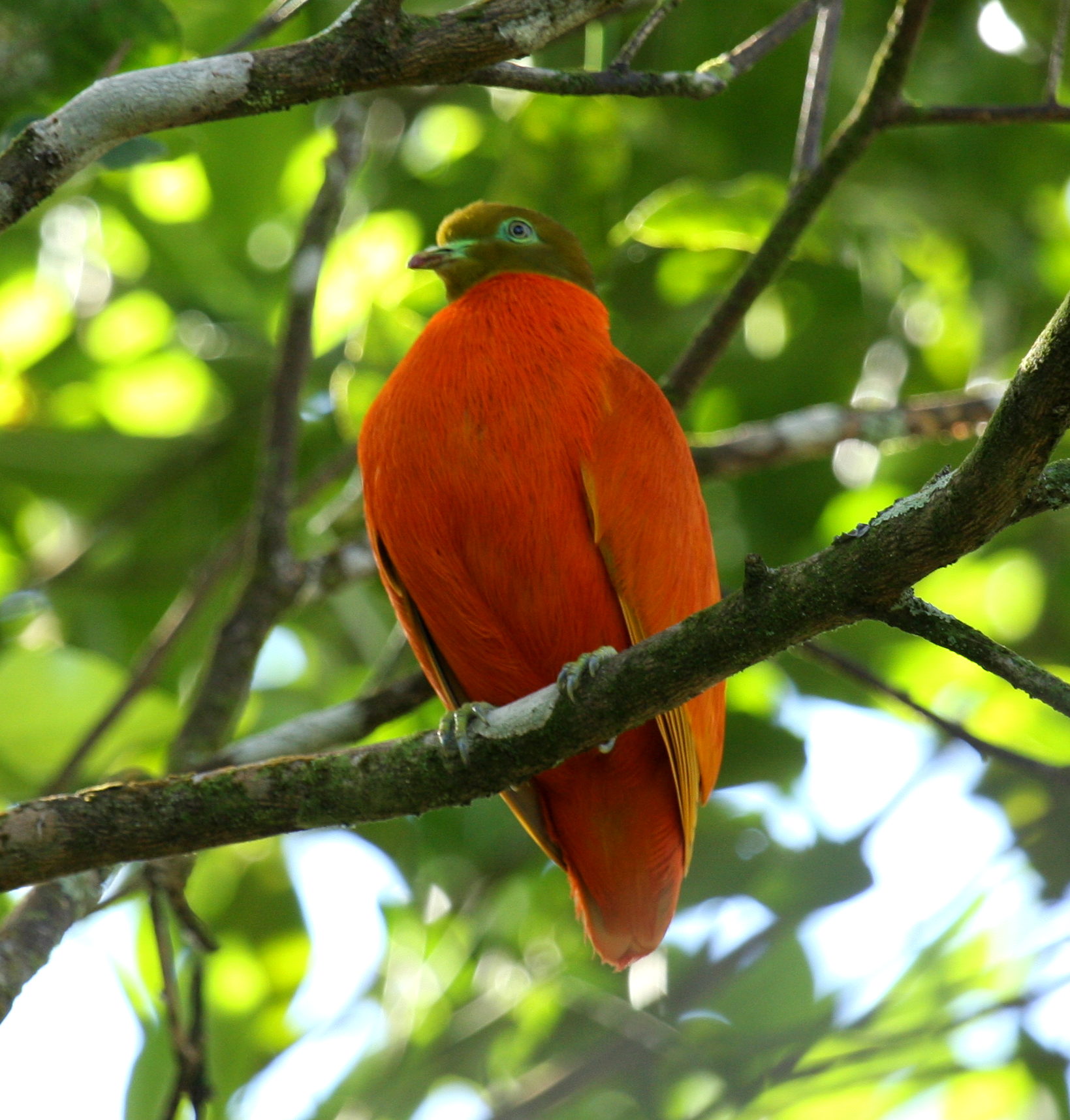 That last one’s my favorite. Insanely vibrant. (And there are lots more. LOTS. And thanks to the various Wikiphotographers who put these pictures up. Everyone wins.) 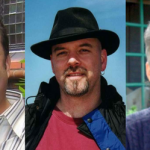 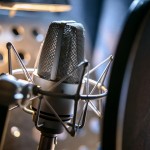 March 13, 2014 Remembering the Sound of Hal Douglas
Recent Comments
0 | Leave a Comment
Browse Our Archives
Related posts from Summa This, Summa That