Gorgeous New Trailer for Tomm Moore’s “Song of the Sea”

As I have surely remarked in the past, I love The Secret of Kells. Which is streaming in a number of places, so if you have not yet seen it for yourself, I urge you stop whatever it is you’re doing and GIVE IT A WATCH. If you have seen it, however, you will doubtless understand my excitement at this trailer:

Song of the Sea tells the story of Ben and his little sister Saoirse — the last Seal-child — who embark on a fantastic journey across a fading world of ancient legend and magic in an attempt to return to their home by the sea. The film takes inspiration from the mythological Selkies of Irish folklore, who live as seals in the sea but become humans on land. 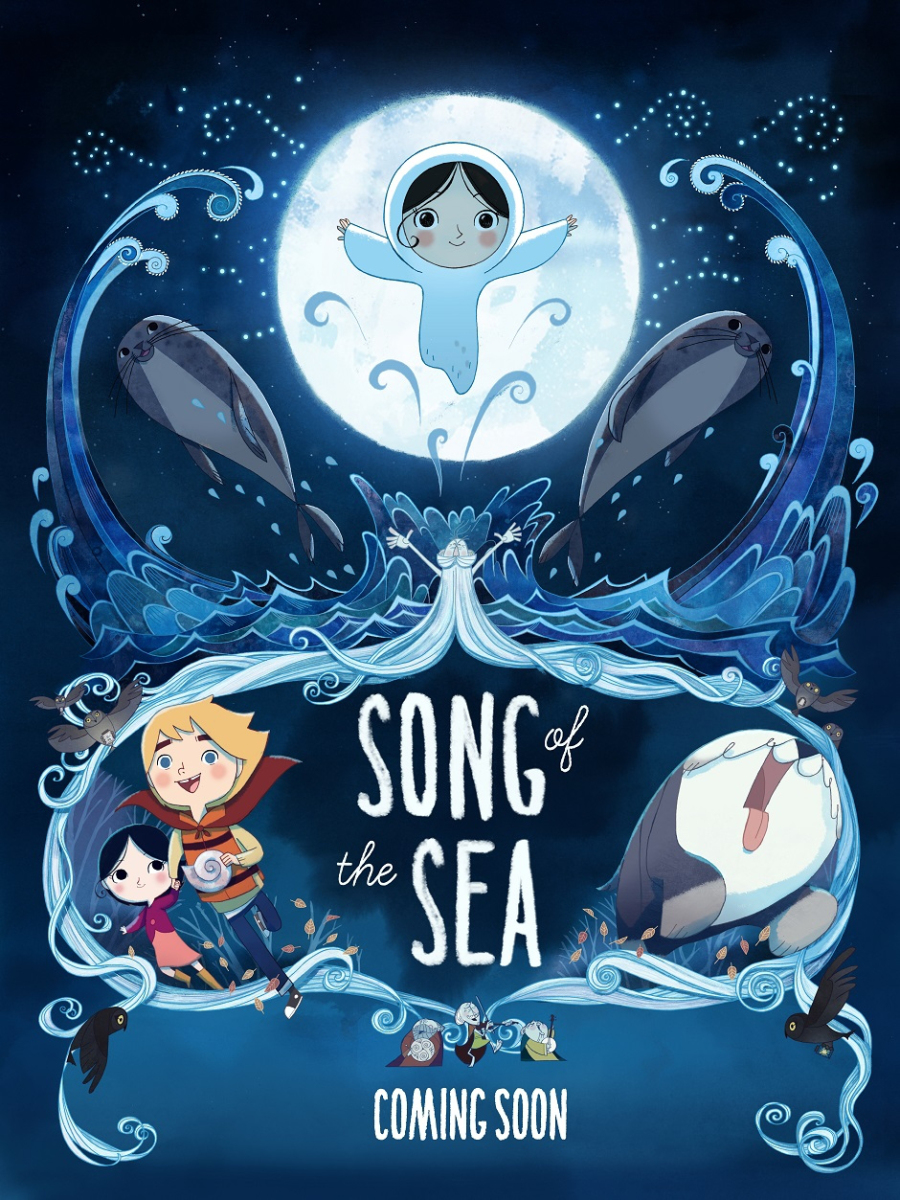 Attribution(s): All posters, publicity images, and stills are the property of GKIDS Films and other respective production studios and distributors.
Previous Post 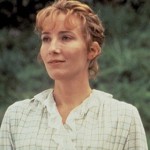 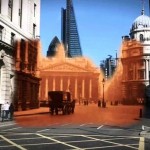 June 4, 2014 London's Past Meets London's Present
Recent Comments
0 | Leave a Comment
"Did you manage to find if this was Alda or Asimov? I can't find either."
John Ender Intriguing Quote of the Day, Courtesy ..."
"I'm not sure there is a conclusion to be drawn, Burnetten, other than the one ..."
Joseph Susanka A Handful Of Mighty Musical Hunters
"Thanks for this assessment. I wish that some conclusions had been drawn. The similarity between ..."
burnetten A Handful Of Mighty Musical Hunters
"It's hard to be human and have choices? It's easy to be a dog or ..."
Fern Henley An Uncomfortably Challenging Quote from Aleksandr ..."
Browse Our Archives
Follow Us!

Abby Johnson and the Problem With...
Femina Ferox
Related posts from Summa This, Summa That