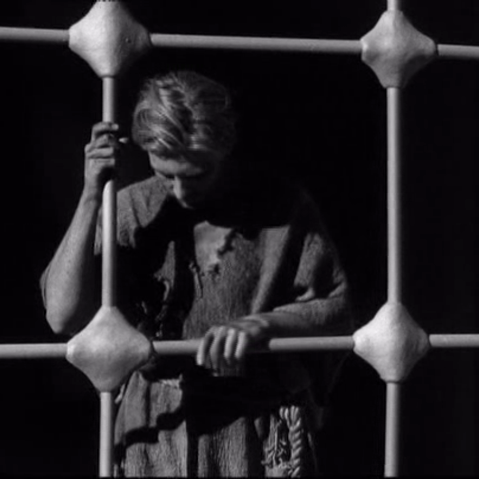 When I look back at the most memorable cinematic experiences of my childhood — a self-indulgence I undertake with almost terrifying frequency — there is one film in particular that strikes me as a real outlier. Titles such as Flight of the Navigator and Blackbeard’s Ghost and The Absentminded Professor and “Zorro” all make sense to me, and while the intensity of my love can be a bit difficult to justify (though it is doubtless heavily tinged by the rosy fingers of nostalgia), the fact that my youthful self enjoyed those films comes as no surprise. They’re warm, straight-forward, and (perhaps most importantly to my younger self), they’re funny.

Jack Arnold’s The Incredible Shrinking Man, however, is an entirely different animal. It is a far more serious, thematically complicated film than the ones I tend to remember from my youth — a tough film for a ten-year-old, come to think of hit, and a heck of a lot lot less “fun” than the Dean Jones/Haley Mills/Burl Ives-style entertainments of my Disney-fied past.

In fact, it’s been years since I’ve seen it, and I have no idea how well it holds up today. …though perhaps I should say that I have no idea how well most of it holds up today, because the part that stuck in my mind the moment I saw it — the part that I can still recall to this day with wonderful clarity — is still incredibly powerful. The final monologue of Scott Carey, the businessman whose “unintentional exposure to a combination of radiation and insecticide” causes him to shrink despite the best efforts of science and medicine to halt his diminution, is just wonderful. A fact that made a lot more sense to me once I realized that the original story (and the film’s script) came from the ever-interesting Richard Matheson.

Here (with SPOILERS, of course): 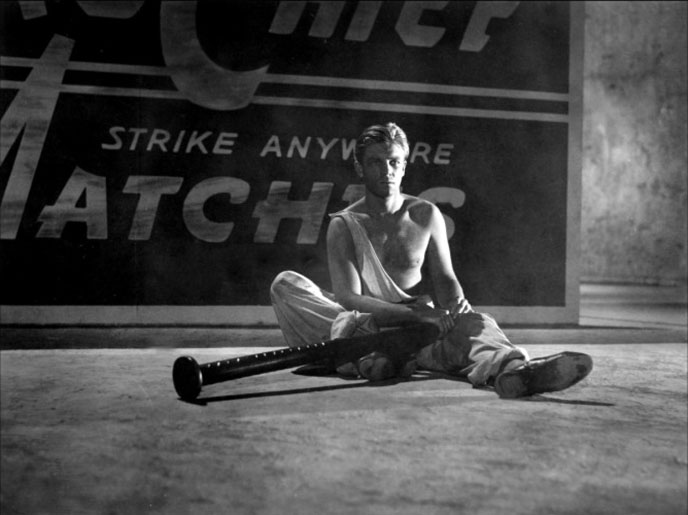 “I was continuing to shrink, to become… what? The infinitesimal? What was I? Still a human being? Or was I the man of the future? If there were other bursts of radiation, other clouds drifting across seas and continents, would other beings follow me into this vast new world? So close – the infinitesimal and the infinite. But suddenly, I knew they were really the two ends of the same concept. The unbelievably small and the unbelievably vast eventually meet – like the closing of a gigantic circle. I looked up, as if somehow I would grasp the heavens. The universe, worlds beyond number, God’s silver tapestry spread across the night.

And in that moment, I knew the answer to the riddle of the infinite. I had thought in terms of man’s own limited dimension. I had presumed upon nature. That existence begins and ends in man’s conception, not nature’s. And I felt my body dwindling, melting, becoming nothing. My fears melted away. And in their place came acceptance. All this vast majesty of creation, it had to mean something. And then I meant something, too. Yes, smaller than the smallest, I meant something, too.

With the recent synod (and its aftermath/fallout) still fresh in my mind , I was struck particularly hard when I stumbled across this monologue a couple of days ago. I so love (and so firmly believe) the notion that mankind’s seemingly infinitesimal place in the universe does not render him insignificant. Each of us is physically small — almost impossibly small when compared to the scope and glory of Creation — but that smallness is only a physical smallness, not a smallness in worth.

There are no zeros; not to God.

As humans, we rely on universals. We group and we categorize; we combine and conflate, compare and induce; we draw conclusions based on our ability to gather things together under larger headings and into bigger piles of like-minded/like-made beings. That’s a huge part of how we know and of how we learn.

But that brings with it certain dangers; certain drawbacks. It can be difficult to recognize the individuals in the midst of all that collecting and compiling. Universals (and dogmatic pronunciations based on overly-abstracted principles) can be isolating and damaging and profoundly lonely, both for those being abstracted for those doing the abstracting. Yet it is precisely in the joining of the abstract (yet no less true) principles of our reality (and our Faith) with the particular humans and situations that confront us that we face our greatest challenges and trials. 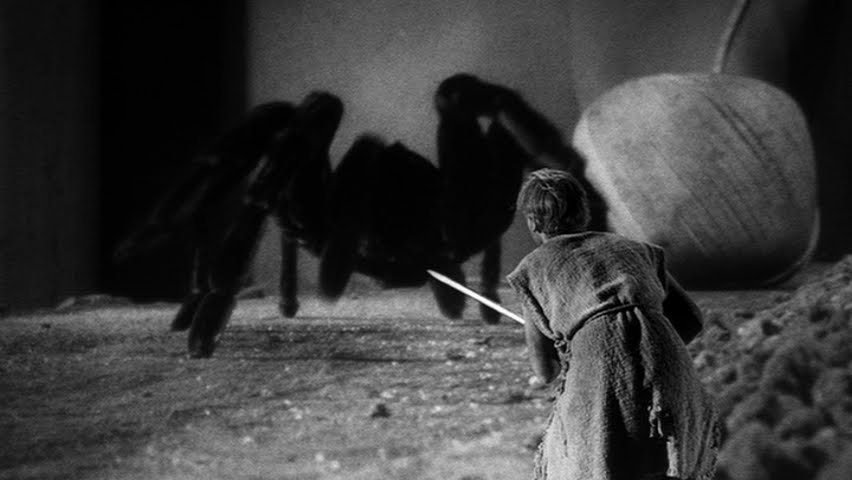 But for God, that’s never a problem. We’re all singular to Him; we’re all unique. I am comforted each and every day — perhaps every minute of each and every day — by the fact that He sees me not as “a man” or “a father” or as a “worker in the vineyard” or even as a member of the category “Overwhelmed Guy with a Hard Job and a Ton of Crazy-and-Wonderful Kids and a Weak Will and a Desperate Desire to Desire God” but as me, particularly. Me, myself.

I exist, as Carey rejoices, and there’s great comfort there. But there is more comfort to be had than in simply being. Because in addition to existing, I’m also unrepeatable. I’m more than part of a group or a category or a collection; much, much more.  I’m a particular to Him. Think about that for a moment: To God, I’m not a zero. Nor am I one of many. I’m me; nothing more (or wonderfully, less) than myself. Every day. Every second. With all my failings and all my imperfections.

I’m everything to Him.

And so are you. 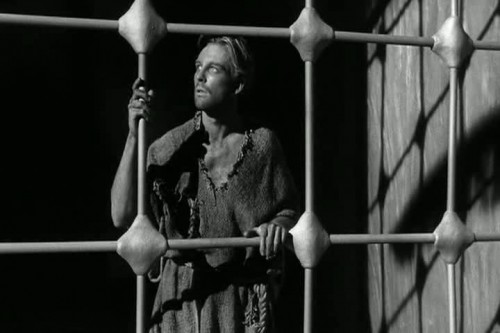 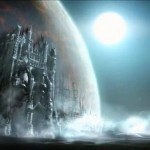 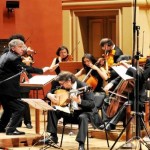 October 23, 2014 Today's Obscure Baroque Composer? Marco Uccellini. (Toldja he was obscure...)
Recent Comments
0 | Leave a Comment
"Did you manage to find if this was Alda or Asimov? I can't find either."
John Ender Intriguing Quote of the Day, Courtesy ..."
"I'm not sure there is a conclusion to be drawn, Burnetten, other than the one ..."
Joseph Susanka A Handful Of Mighty Musical Hunters
"Thanks for this assessment. I wish that some conclusions had been drawn. The similarity between ..."
burnetten A Handful Of Mighty Musical Hunters
"It's hard to be human and have choices? It's easy to be a dog or ..."
Fern Henley An Uncomfortably Challenging Quote from Aleksandr ..."
Browse Our Archives
get the latest from
Catholic
Sign up for our newsletter
POPULAR AT PATHEOS Catholic
1

A Virus of a Film: A...
Steel Magnificat
Related posts from Summa This, Summa That