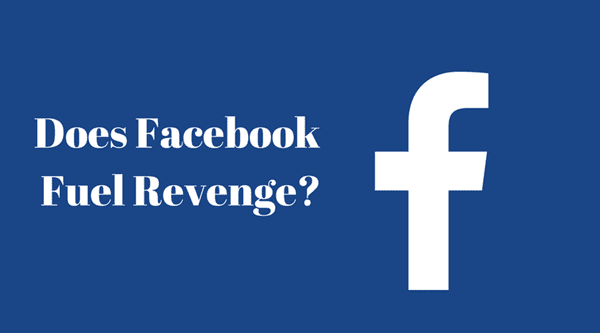 In this episode of the RavenCast, Suzanne Ross and I discuss a New York Times article about Facebook fueling a desire for revenge. You can watch the video of the conversation below, or you can listen by subscribing to the RavenCast on iTunes, Stitcher Radio, or Podbean.

Facebook has been in the news lately for bad reasons.

One New York Times article, titled “Where Countries are Tinderboxes and Facebook is the Match,” tracks places in which rumors on Facebook led to real violence and lynchings. How much responsibility does Facebook have in these situations?

The article talks about an incident in Sri Lanka. The conflict fell upon religious lines. There are rumors spreading rapidly on Facebook that the Muslim minority is trying to sterilize the Buddhist majority.

Rene Girard’s book Violence and the Sacred explores what happens when a community experiences a sacrificial crisis. Human groups typically function through scapegoating another group. This helps violence to be kept outside of the community as inner conflicts are deflecting upon other groups. The difference between “us” and “them” are stark as people within the community are good and can be trusted, while bad guys are out there with all their violence.

But a sacrificial crisis occurs when the “enemy” is thought to be within and there is a loss of distinctions between “us” and “them.”

Many country officials report posts that incite violence to Facebook. Facebook employees either has a very slow response time, or they say that the posts inciting violence do not contradict Facebook’s policies.

What is Facebook’s responsibility in this? Facebook knows that users are more inclined to react and share posts that are negative. So, it promotes those negative posts. Facebook does have a responsibility to change their policies.

But what is our responsibility on Facebook? What does it say about Facebook users that the most engaging posts on Facebook are negative, violence inciting posts? If we stopped reacting to those posts, would Facebook would change its ways.

Three Ways to Tell When You are Scapegoating

April 25, 2018
The Good Shepherd Who Cares for the Man Born Blind
Next Post

"All People Are Holy": The Theology...
Mercy Not Sacrifice
Related posts from Teaching Nonviolent Atonement